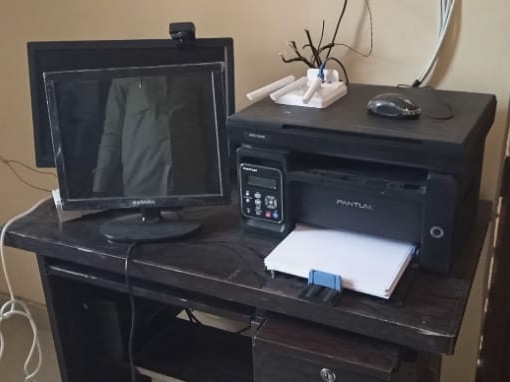 Uttar Pradesh
November 21, 2022 Divya Bharat FIR registered on Pradhan, Thieves took away goods worth thousands by cutting the latch of the door

Thieves have targeted the panchayat building in Dadwa Kala village of Motigarpur police station area of ​​the district. The thieves entered the room by cutting the latch and cleaned their hands on CCTV camera machine, finger printer, router, battery, inverter machine and other items. The village head has demanded action by giving Tahrir in the police station.

According to the information, Kapil Dev Yadav, head of Gram Panchayat Dadwa Kala, told that computer, CCTV camera, inverter, battery were installed in the panchayat building under the rejuvenation scheme. On the night of 20 November, thieves entered inside the panchayat building by scaling the wall. Thieves damaged the wire of CCTV by cutting the latch of the door. After this, kept in the room, took away inverter, battery, CC camera. 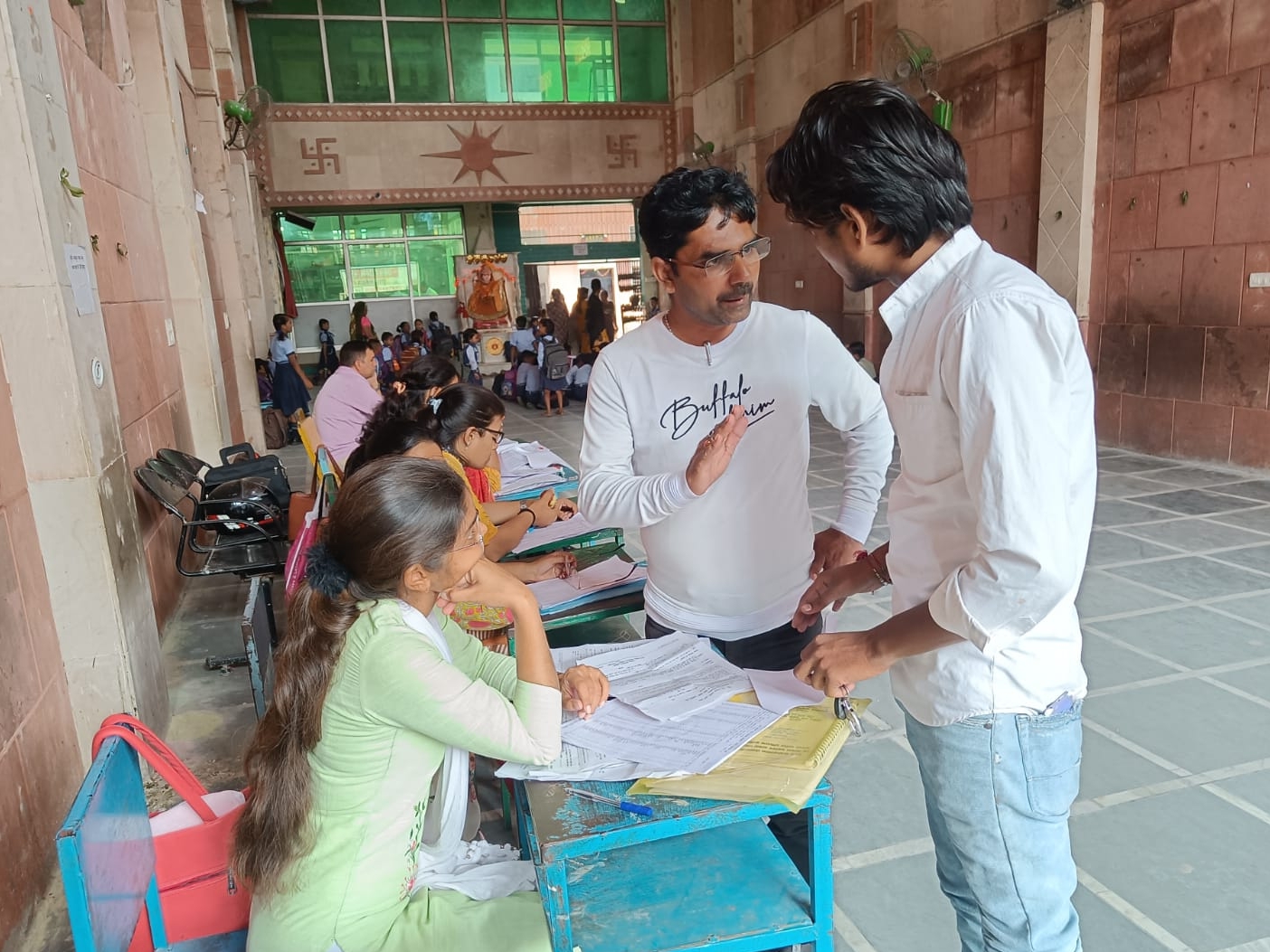 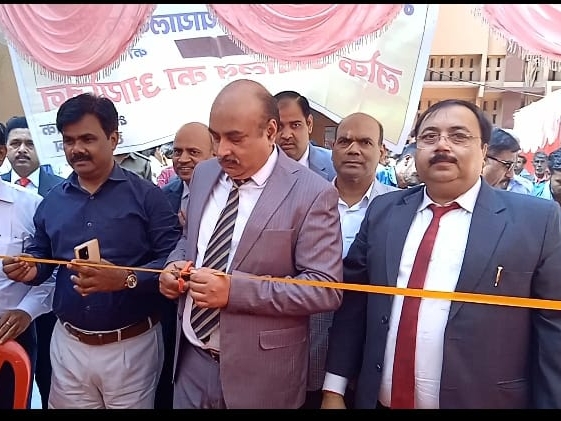 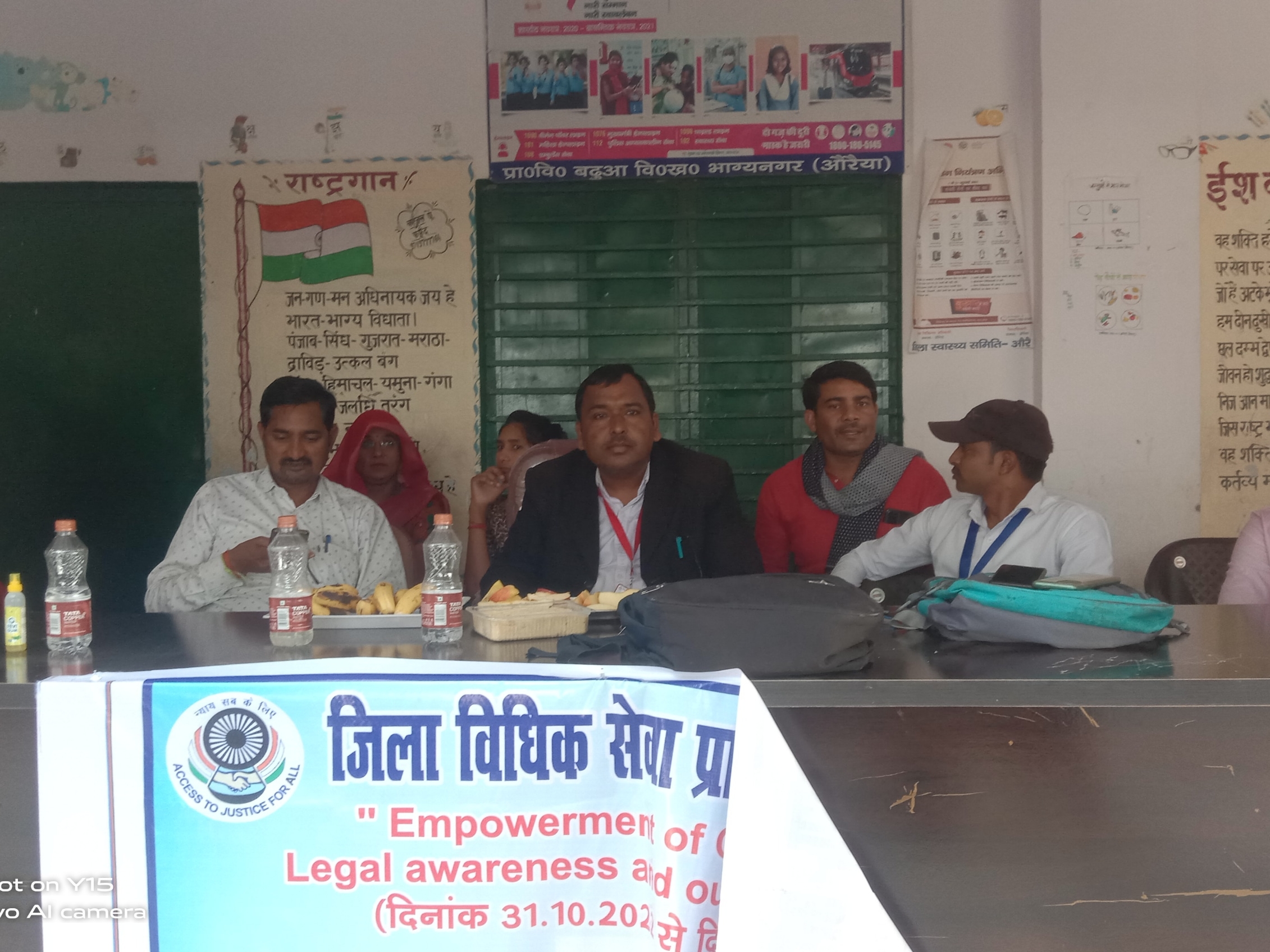 Information given about welfare schemes, told people about their rights. Legal Literacy Camp held in Auraiya