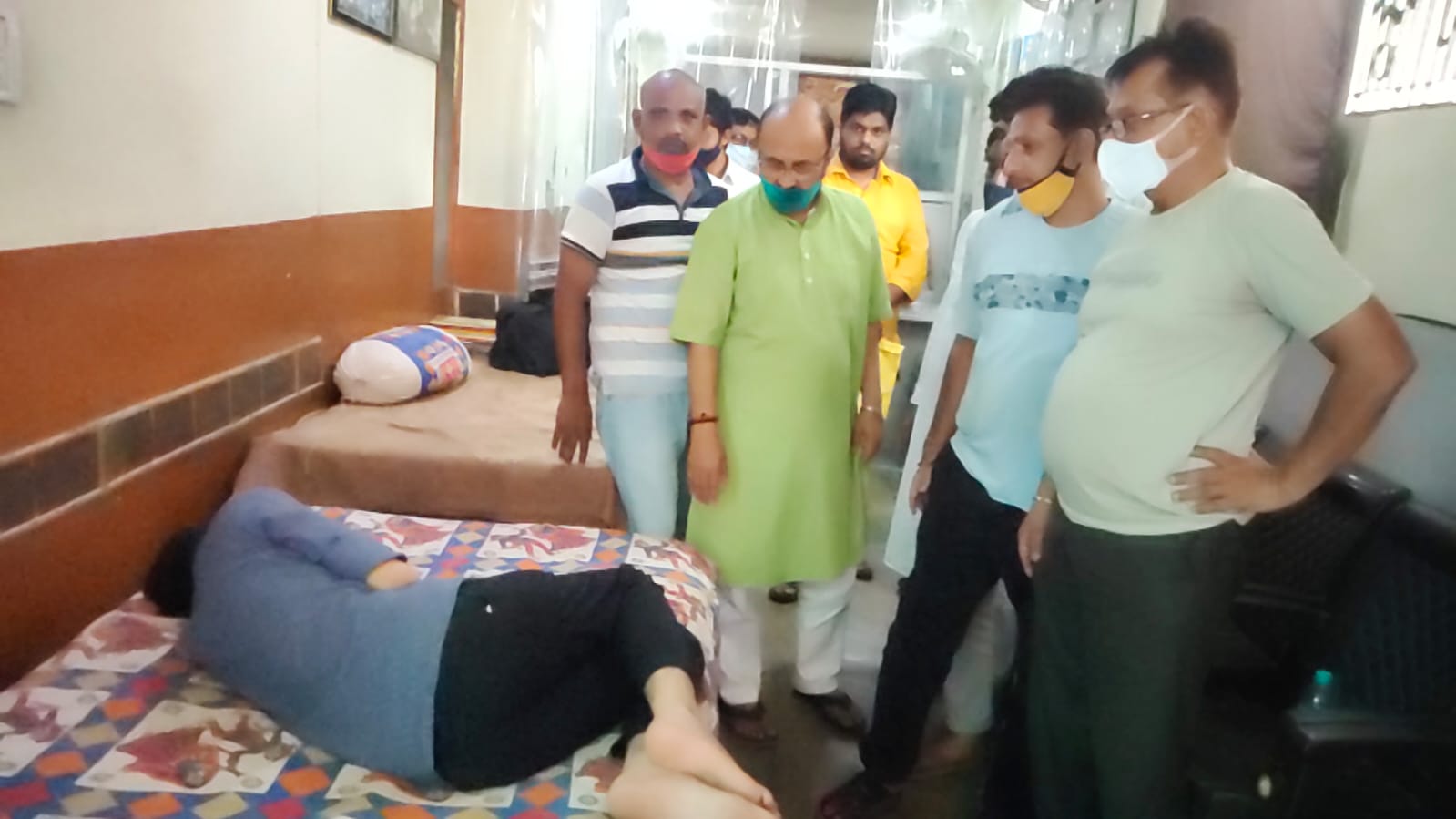 The brutality of the Chhatta police station has come to the fore in Agra district of Uttar Pradesh. It is alleged that on suspicion of theft, the silver trader was given third degree by keeping him in the police station for one and a half hours. The businessman has suffered a lot due to this. The victim businessman has complained to MLA Yogendra Upadhyay in this regard. He is demanding action against the accused policemen in this case. The family members allege that the police are deliberately pressurizing them to implicate.

First questioned, tortured the next day

He was released after a long interrogation. After this, on Tuesday evening, Yash got a call from Peepal Mandi outpost and called him again at the post for questioning. It is alleged that he was vandalized in the name of interrogation at the post. He was given third degree. After the outpost, he was again taken to the Chhatta police station. It is alleged that even here he was beaten up. He was kept in the police station for about one and a half hours. The police released him at night. Yash is badly hurt by the police beating.

The relatives allege that the police tortured for one and a half hours in the police station.

At the same time, the victim’s brother Prashant says that action should be taken against the accused policemen. The police was deliberately putting pressure to implicate. At the same time, in this case, Chhatta police station Inspector Rajkanwal Balian says that the young man was called for questioning, he has not been assaulted. A call was made to SP City Rohan Pramed in this regard, but he could not be reached. 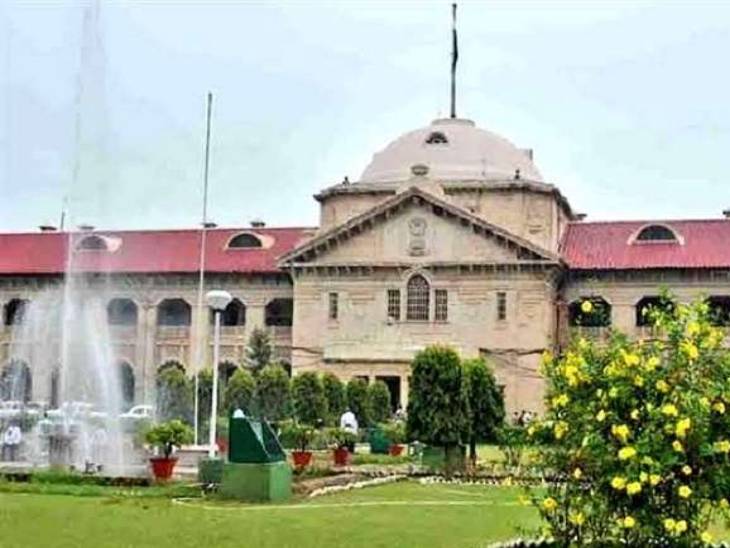 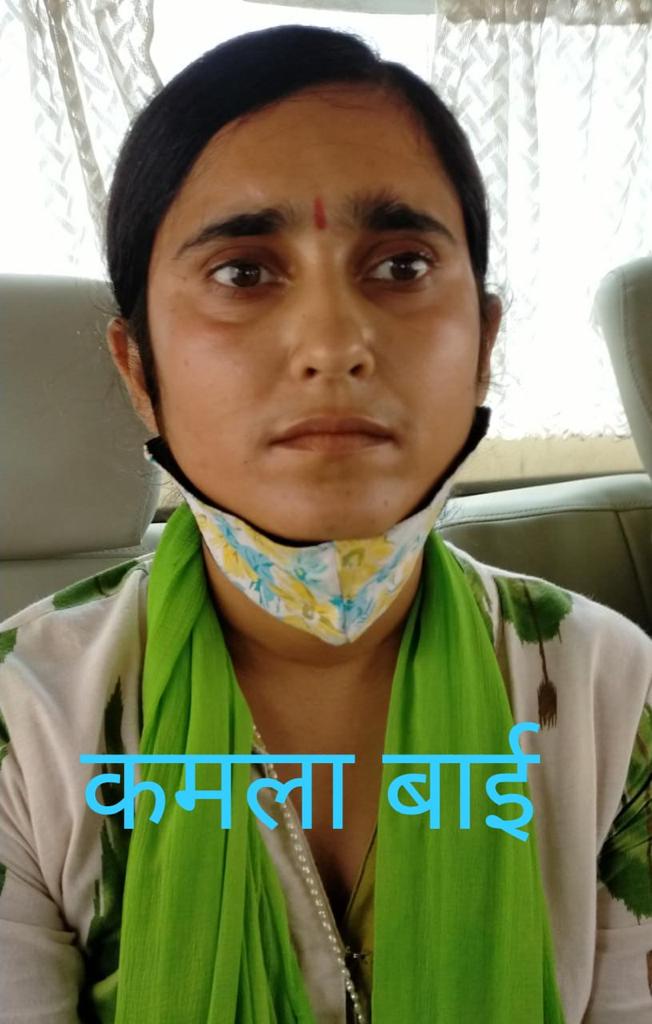 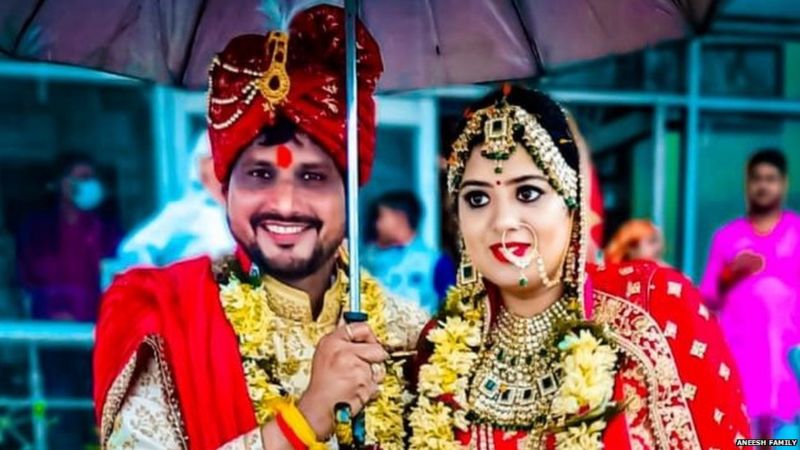