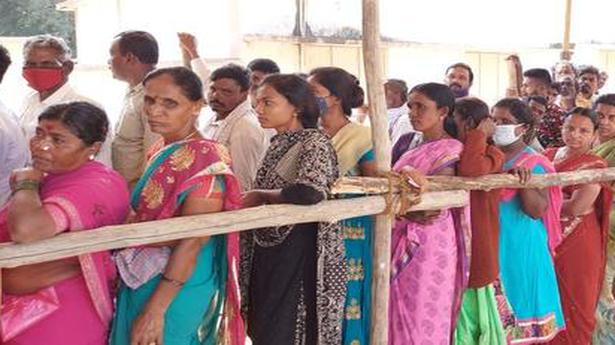 
The third phase of panchayat polls held in 10 mandals of Kuppam, Palamaner and Punganur assembly constituencies in Chittoor district was peaceful on Wednesday.

While Kuppam assembly constituency, with four mandals of Kuppam, Ramakuppam, Gudupalle and Shantipuram, witnessed 85.08% polling for 89 sarpanches and 589 wards, the neighbouring Palamaner constituency saw 83.32% turnout of voters for 84 sarpanches and 511 wards in Palamaner, Peddapanjani, Gangavaram, V.Kota and Baireddipalle mandals. Coming to the Rompicharla in Punganur constituency, the lone mandal which went to polls for the ward members saw 51% polling for 7 wards.

In Punganur assembly constituency, the polls were made unanimous in Sadum, Somala, Pulicharla, Chowdepalle and Punganur mandals, while a majority of the panchyats in Rompicharla mandal went unanimous for both sarpanches and ward members. The constituency is considered the bastion of Panchayat Raj Minister Peddireddi Ramachandra Reddy since 2009 assembly elections.

In Kuppam, a constituency represented by Telugu Desam Party supremo N. Chandrababu Naidu, no unanimity could be reached by both sides for the sarpanches, though a small number wards were made unanimous.

In Palamaner assembly constituency, the stronghold of former Minister and TDP leader N. Amarnatha Reddy, it was earlier expected that the number of unanimously elected sarpanches and ward members would replicate the mood of Punganur, but candidates, supported by both TDP and YSR Congress went ahead with brisk nominations and negligible number of withdrawals in all the five mandals.

Though TDP supremo N. Chandrababu Naidu had sought the intervention of the State Election Commission’s into the alleged involvement of the outsiders in Sodhiganipalle of Gudupalle mandal and Pedduru of Ramakuppam mandal in Kuppam constituency, the police said the polling at both places were peaceful. 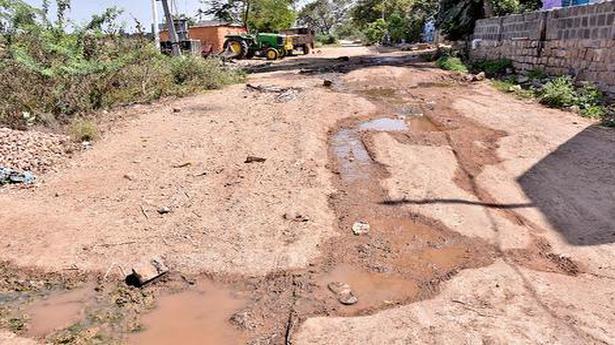 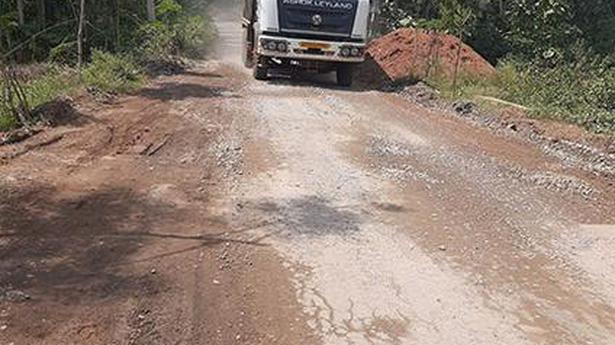 Bad roads prove a bane for motorists in Laveru, Ranasthalam