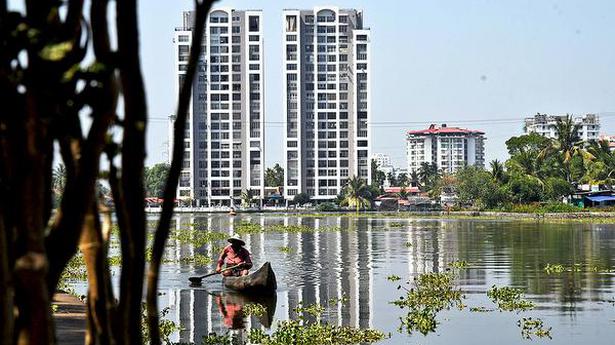 
The waterway from Akkulam in Thiruvananthapuram to Chavakkad in Thrissur, which was recently dredged and made navigable, is ready for commissioning.

This includes the 205-km Kollam-Kottapuram National Waterway-III, which is maintained by Inland Waterways Authority of India (IWAI). “A formal inauguration of the navigable waterbody – which is part of the 620-km Kovalam-Bekal waterway, is expected in a month’s time. Bottlenecks on the stretch, including water hyacinths and encroachments like fishing nets and other incursions on the waterway have been cleared for safe transit of medium-sized passenger vessels. Cargo vessels will be able to follow suit once the few shallow stretches in the waterway are dredged,” official sources said.

The Thiruvananthapuram-Kollam and the Kottapuram-Bekal stretches form part of State waterways. The IWAI has not formally taken over the Kottapuram-Kozhikode stretch of the State waterway, since a final DPR of the stretch which is awaiting upgradation as national waterway, is awaited. Only then will IWAI provide funds for its upkeep – mainly for dredging and to protect the banks, including by constructing retention walls, they said.

The State government spent ₹280 crore since 2007 on the State’s inland waterways, while IWAI spent around ₹300 croe.

The District Collectors concerned had been tasked with clearing encroachments from the entire waterway stretch. Altogether, 520 km of the total 620 km of the Kovalam-Bekal waterway has been made navigable. Bridges having vertical clearance of less than 6 metres must be either rebuilt or partly raised in the remaining 100-km corridor. This work is expected to be completed stage by stage, by 2025. Boats beyond a certain height may find it tough to negotiate low-lying bridges, even in the 520-km stretch. But small and medium boats can cruise through the stretch. Apart from overcoming the challenge posed by low-lying bridges, navigation locks must be readied, to prevent saline incursion. The IWAI will provide funds for NW III that it maintains, while the rest would have to be pooled in by the State government and agencies such as NABARD.

Interestingly, the State government withdrew the subsidy of ₹1 per passenger per km or ₹1 per tonne per km, that was being given to the few barges and other vessels that used the waterway, till 2019. “This was because few new operators were venturing into the sector, although the subsidy was meant for them. Neither was any funds set apart to incentivise boat and barge operators, in the past two State budgets, possibly since the sector, although under-utilised, is still dominated by half-a-dozen operators who were in the field for a decade.

This was brought to the government’s attention more than once. The State must also take steps to overcome the stranglehold of lorry operators, who are unwilling to yield ground to the eco-friendly, economical and energy efficient waterway transport of cargo,” official sources said.

On their part, vessel operators have been demanding subsidy to build barges and other vessels to ensure sustainable operation through the State’s waterways. 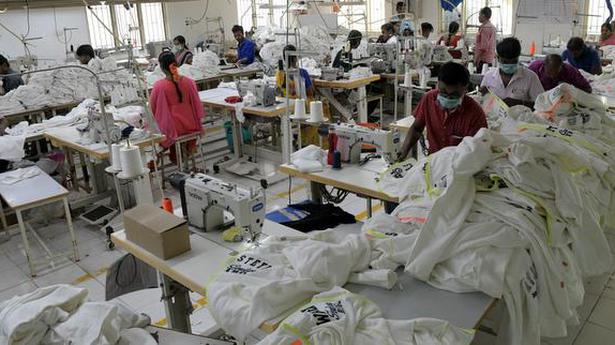