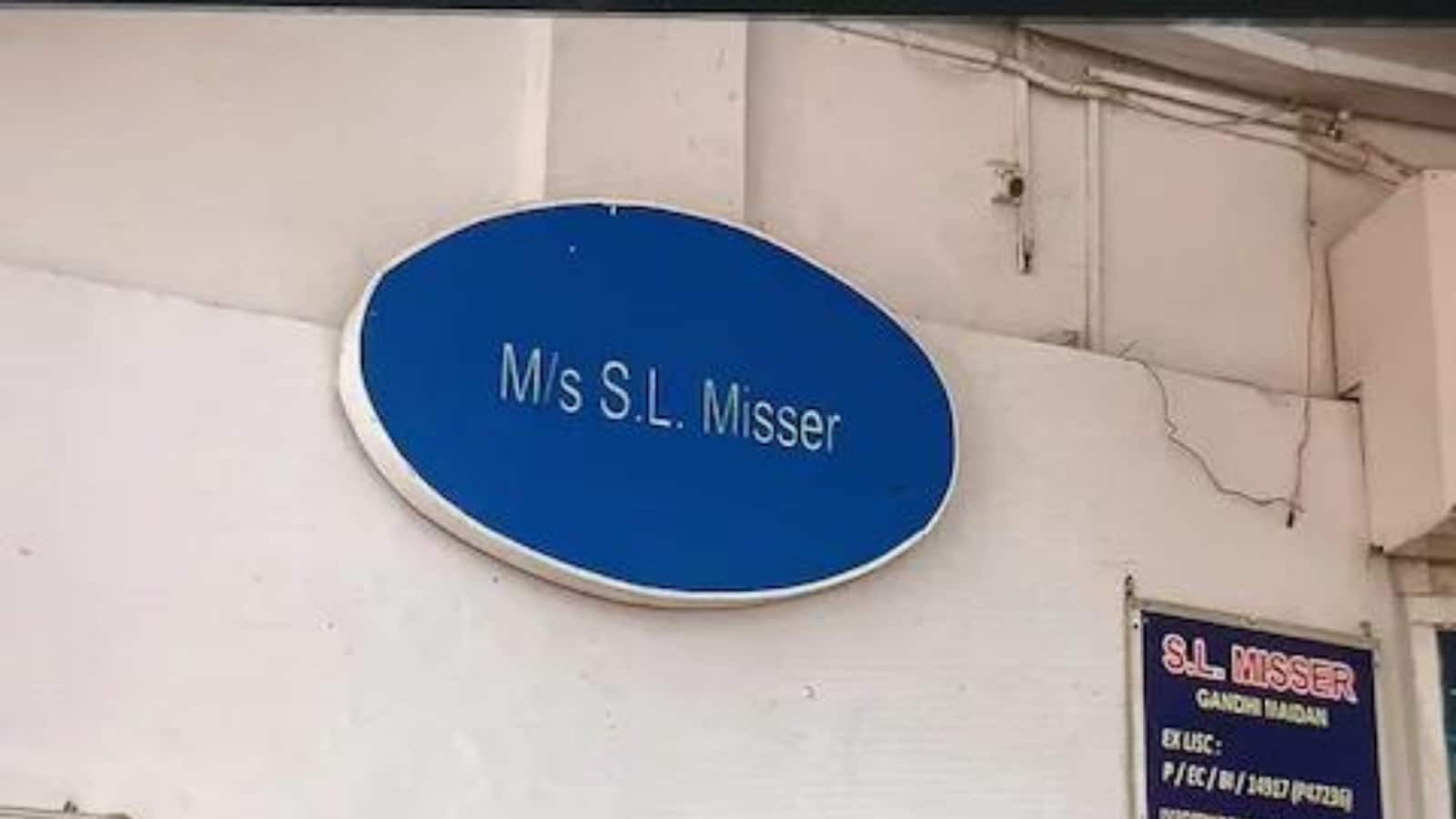 
The state of Bihar has witnessed some major developments in the last few decades. Interestingly, Bihar’s capital city, Patna, once upon a time, had just one petrol pump. People from far off came to the filling station where, back in the day, petrol was available at 44 paise per litre. The petrol pump is fully functional even today.

During the British era, a petrol pump was built near Gandhi Maidan. The purpose was to fill the tanks of vehicles of British officers so that they could run easily on muddy terrains. Kanhaiyalal Mishra, a resident of Kanpur, Uttar Pradesh, had opened the SL Mishra petrol pump in the name of his father Sadabarat Lal Mishra. Today, this petrol pump is being operated by the fourth generation of the family.

SL Mishra’s daughter-in-law Neeta Mishra is taking care of the petrol pump. She told News18 that the pump was built 112 years ago and named by the British during the same time. That building has been preserved even today. Neeta Mishra said that this petrol pump has been slightly renovated but the building is still 112 years old.

Kanhaiyalal Mishra used to work on a British ship:

Neeta Mishra said that Kanhaiyalal Mishra used to work on a British ship. He used to ferry ships from Kanpur to Digha Ghat in Patna. The British officers had an inspection bungalow on the banks of the river Ganges in Digha, where they used to stay. The British used to call him Misar Ji instead of Mishra due to their accent.

While setting up their capital in Patna, British officers faced difficulties in filling their motorcycle tanks with petrol. It was then that the British officer gave a piece of land free of cost to Kanhaiyalal Mishra to set up a petrol pump near Gandhi Maidan.

Neeta Mishra says that at that time, petrol was transported from Patna to Ranchi. Petrol used to be measured in gallons back then and the Patna Government House used to pay Rs 300 for 150 gallons of petrol. This means 1 litre of petrol was available at 44 paise.