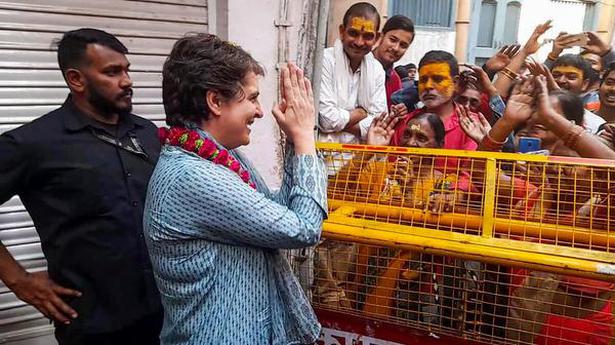 The Cong. leader addresses kisan panchayat on the outskirts of Mathura against farm laws

Addressing a massive kisan panchayat in Pali Khera village on the outskirts of Mathura against the farm laws, she said when the ruler became arrogant, the policies he made would not be in the interest of the people.

Speaking in the potato belt of the State, she raised the issue of stray cattle and the poor state of gaushalas. “This government has invested 200 crore rupees in gaushalas. I want to ask where this money has gone.”

She once again enumerated the possible outcomes if the farm laws were not repealed, and promised to roll them back if the Congress was voted to power. “These laws are not made by farmers. These laws are made by and for those who indulge in farming [currency] notes. As long as you keep fighting, I will stand by you,” she said.

Continuing with her attack on Prime Minister Narendra Modi, Ms. Vadra said he was not only “arrogant” but also a “coward”. Whenever somebody questioned the policies and decisions of the government, “he passes the blame on to the previous governments.”

“Thank us, for if we hadn’t created anything, what would you have sold?” she said.

In the last seven years, she said, the government had worked towards breaking the back of small businesses and had supported the interests of its billionaire friends. “This government has waived debts worth ₹8 lakhs crores of its friends, but not the loans of the farmers. In the name of crop insurance, the friends of government have earned ₹26,000 crore rupees from you, but your condition has not improved,” she charged. 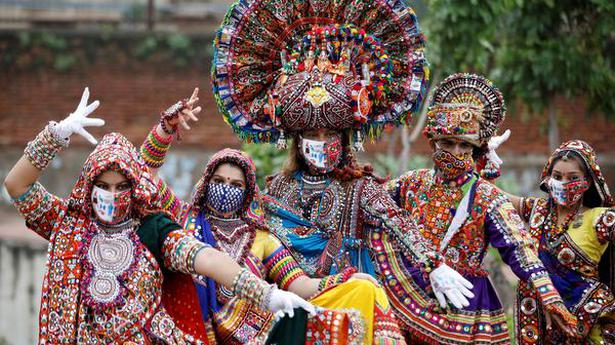 Man from Jharkhand travels 1,200 km by scooter with pregnant wife 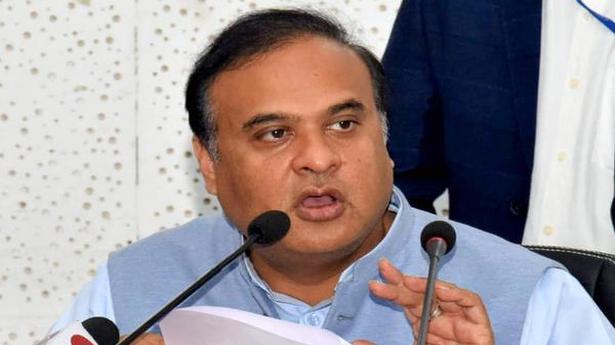