Johnson wanted to prove to everyone that he has what it takes for the sport and that he is as human as others.

A middle school student who was born without legs, Josiah Johnson has earned a place on the school basketball team.

We often come across people who show us with their achievements that our complaints from life are just silly reasons we make up to justify our lack of motivation. Josiah Johnson, a middle school student, who was born without legs, has earned a place on the school basketball team.

According to an IndiaTimes report, Johnson has played basketball since kindergarten and over the years he hasn’t let anything stop him from playing for his school team. The young boy has got a place in the Moore Middle School’s basketball team based purely on his hard work and talent.

The Louisville, Kentucky, US resident explained that he was very excited to be a part of the team after the coach let him know about his selection. He said he was determined to find his way into the team, and he didn’t want anyone to doubt his skills because he did not have legs. Johnson wanted to prove to everyone that he has what it takes for the sport and that he is as human as others.

Johnson’s coach Daquan Boyd praised him saying that the middle school student “shows up every day” and is always eager to play for the team so that when the rest of the players are doing sprints, he wants to run with them as well.

Coach Boyd added that Johnson tries to keep up with his teammates by always trying to replicate what they do. Johnson is not only an integral part of the team but has also become an inspiration for other players to improve their game. A fellow student said that seeing Johnson play had improved his confidence as a player and a person.

People who watch Johnson play are always impressed with his skills on the court and feel inspired by his spirit. His physical disability has never been a challenge for him. 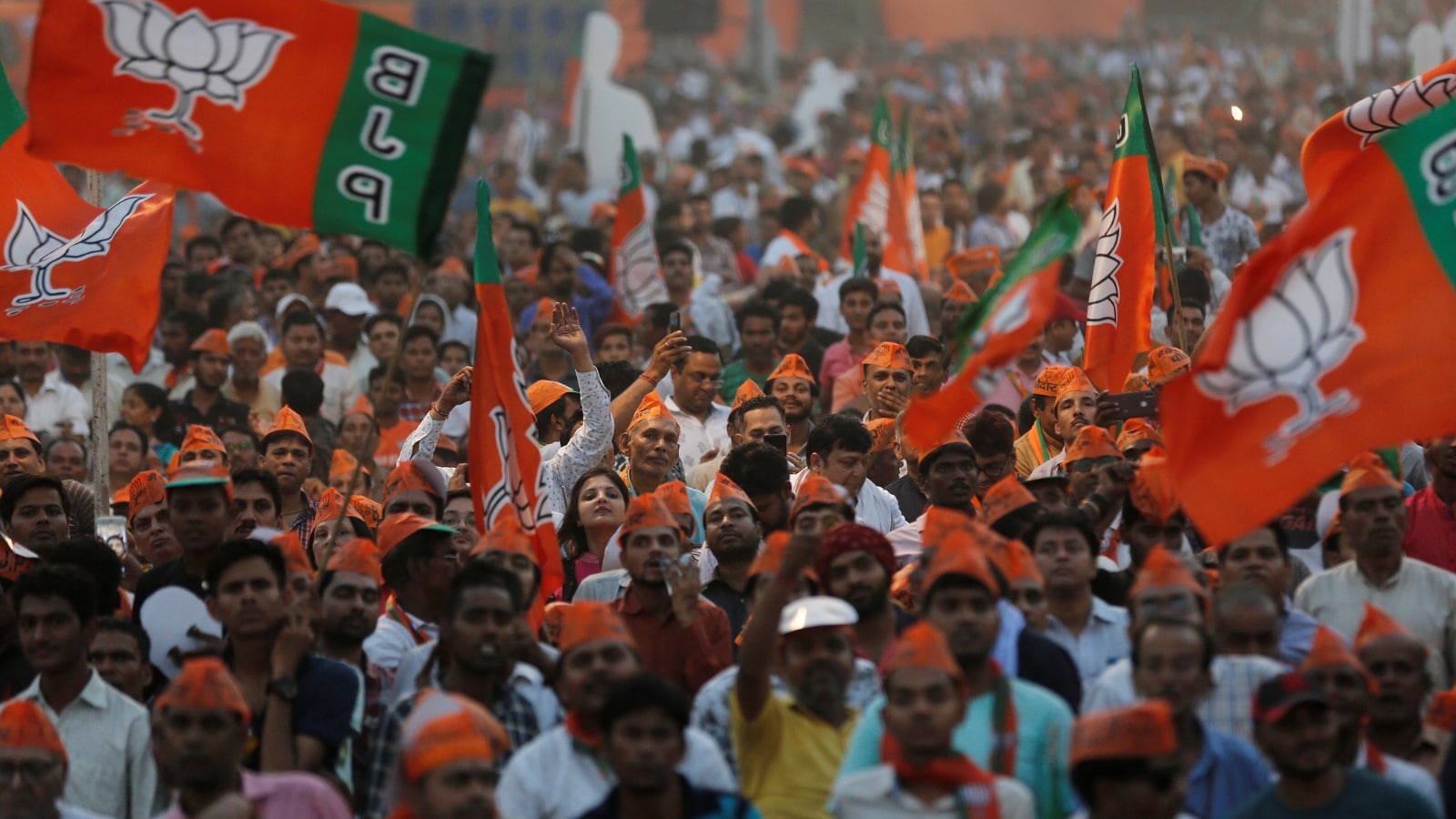