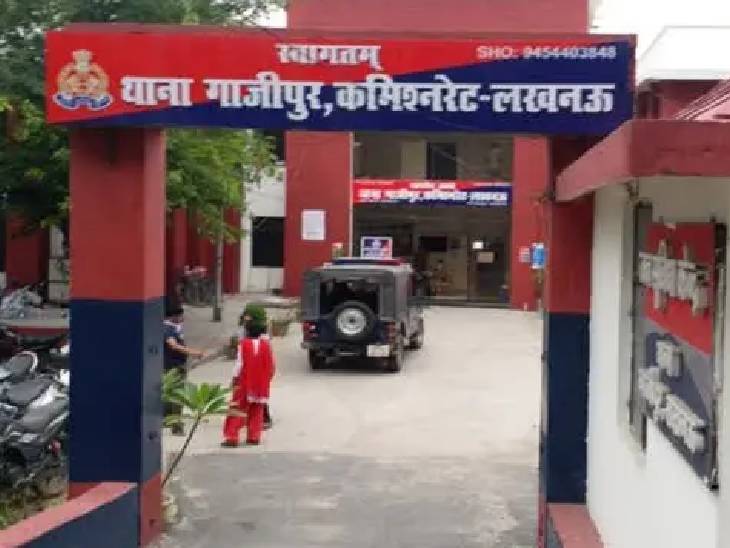 Ghazipur police station is looking for the accused with the help of cyber crime cell after registering a report.

In Lucknow, a gang making obscene videos by making video calls cheated a young man by threatening to make the video viral. The accused had blackmailed by taking the name of Delhi CBI Crime Branch. The pressure was on. A case has been registered in Ghazipur Kotwali on the complaint of the victim.
Woman started doing obscenity from other side as soon as she picked up the phone
Recently, a 30-year-old resident of Indira Nagar C-Block received a video call on WhatsApp from an unknown number.
According to the young man, on receiving the call, a woman on the other side started obscenity. Seeing which the phone was disconnected.

As soon as the video call was cut, a young man pretended to be an IPS officer
According to the young man, the call was made from a number as soon as the video call was disconnected. The caller introduced himself as K IPS Alok Verma.
He said that a youth has uploaded an objectionable video on YouTube. Its complaint has been made in CBI and Delhi Crime Branch.
Alok Verma asked for money to save him from legal action. On refusing, the number started changing. By creating pressure, he deposited about 63 thousand rupees in his account.
Distressed by continuous blackmailing, a case has been registered in Ghazipur police station. According to the police, the matter is being investigated. 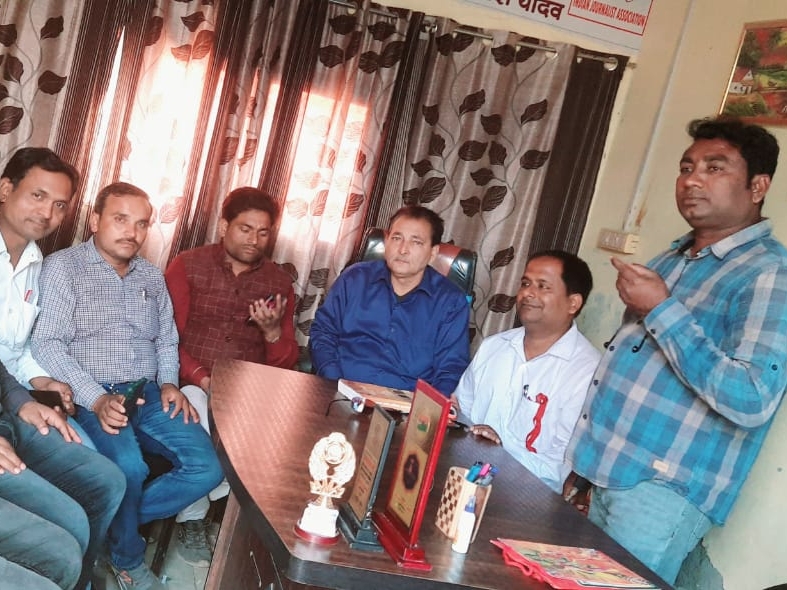 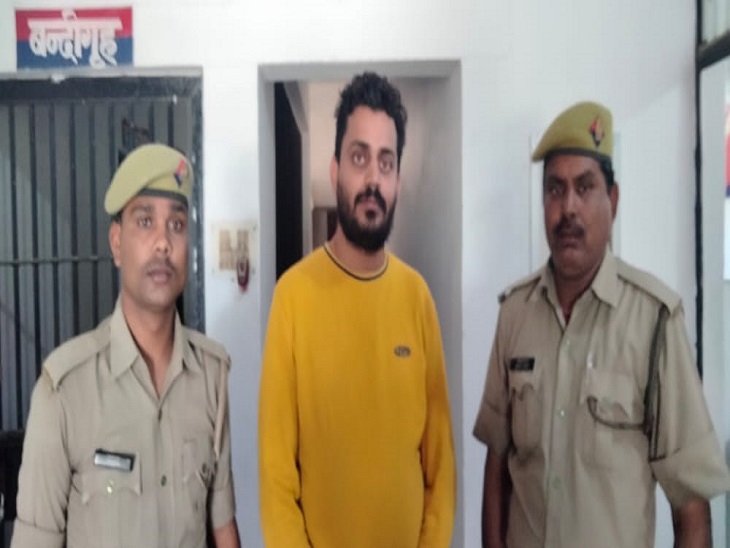 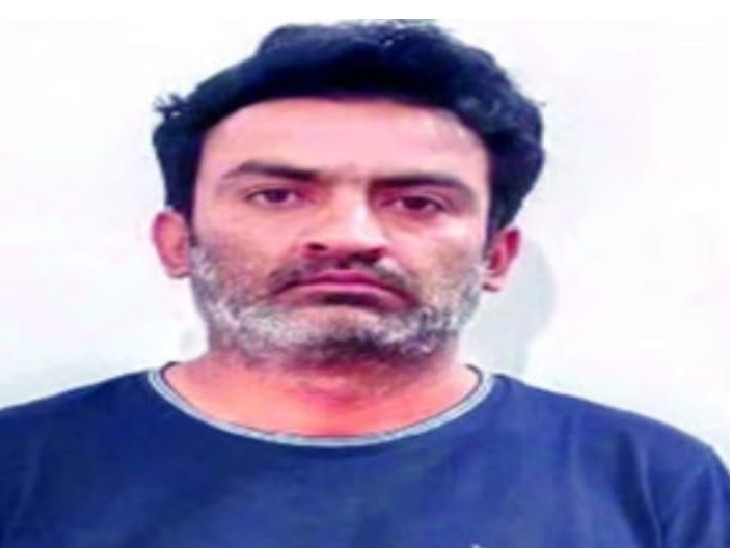