Just 13-year-old Shivani had to pay with her life to protect her farm in Bareilly, Uttar Pradesh. He only told Virendra, who was doing popular cutting in the neighboring farm, that cutting the tree properly should not harm his farm. Virendra did not like this thing and he hit the tree cutter Banka on the head of Shivani. After that he kept on killing till he died. However, the police arrested Virendra and two of his associates and sent them to jail. Along with this, the weapons used in the murder have also been recovered from the spot.

The murder of 13-year-old Shivani, which took place in Chakdah village of Shahi police station area about 10 days ago, was disclosed by the police on Wednesday. Three accused of this murder Virendra alias Pappu, Keshav alias Omkar and Tejpal have been arrested by the police. It was told that all three have confessed to their crime.

The accused got angry on Shivani’s interruption

SSP Rohit Singh Sajwan said that during interrogation, Virendra told that he was cutting a popular tree in his field. When Shivani came and asked him, he got angry. He killed Banka Shivani by throwing her from above. Due to which she fainted. After this, two of Virendra’s friends Keshav and Tejpal, sitting in the field, said that now his injury is more. Its difficult to survive. It is better to kill it and throw it away. The three friends attacked Shivani fiercely. Due to which he died on the spot.

Clothes were torn to mislead the police 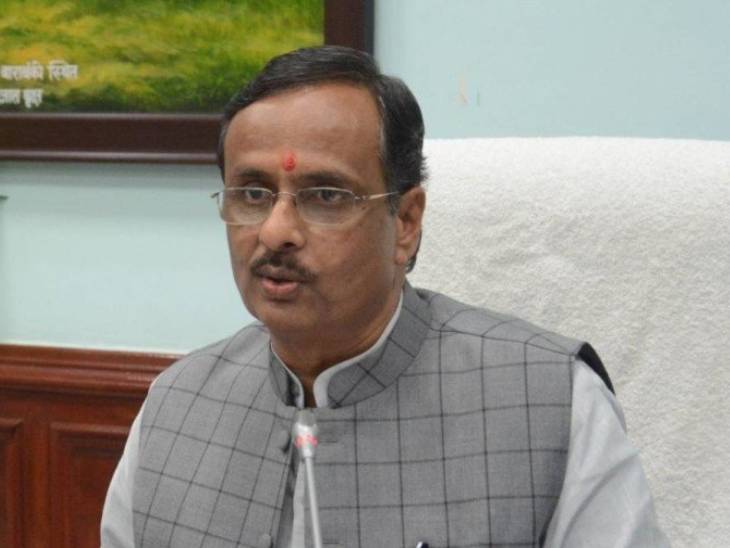 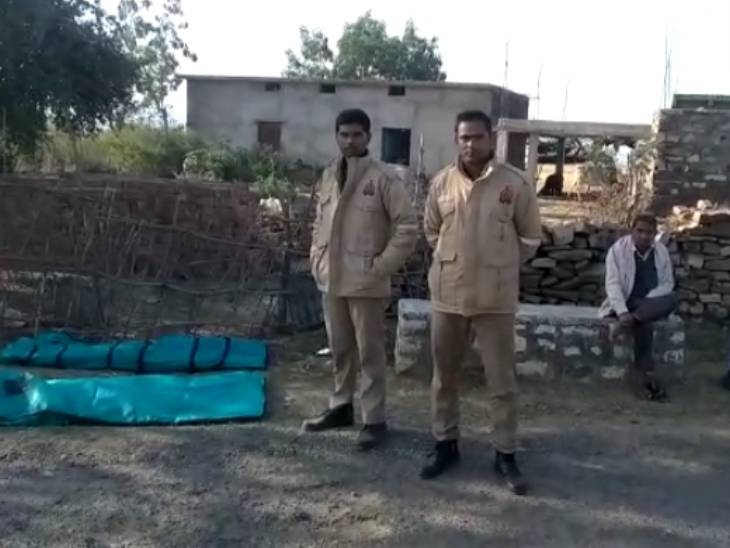 Madhya Pradesh Girl and Youth Killed by Train in Uttar Pradesh Chitrakoot District | Reva’s lover couple dies from a train in Chitrakoot, the girl was a minor; Youth was missing for 8 days 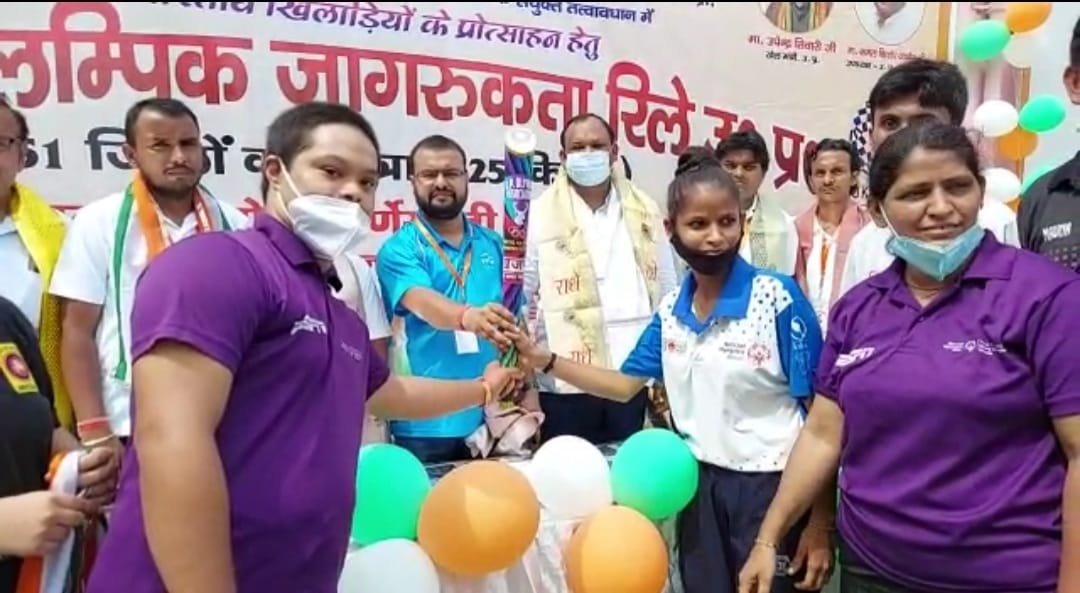