A 55-year-old woman and her 19-year-old associate were arrested in the Thiruverkadu police station limits for allegedly possessing and selling ganja. About 13 kg of ganja was seized from them.

Following a tip-off, a special team from the Prohibition and Enforcement Wing intercepted the duo at Kaduvetti in the early hours of Monday. The names of the arrested were given as Kalai alias YouTube Kalai, 19, and M. Mari, 55, of Washermenpet. Kalai was involved in a murder in the past, said the police. Both were remanded in judicial custody.

Meanwhile, a 24-year-old transperson, who allegedly smuggled ganja from Andhra Pradesh in a bus, was arrested in the Otteri police station limits and 8 kg of ganja was seized from the accused. The accused was identified as Nancy alias Gokul, 24, of Vadapalani. 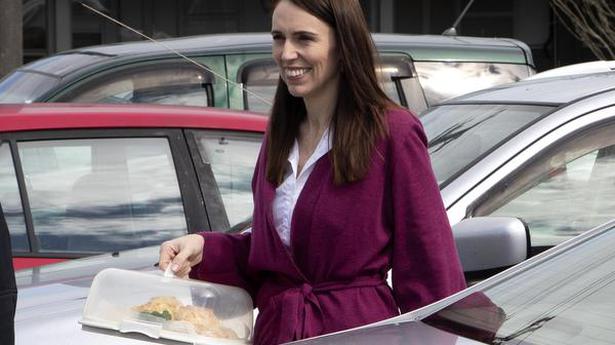