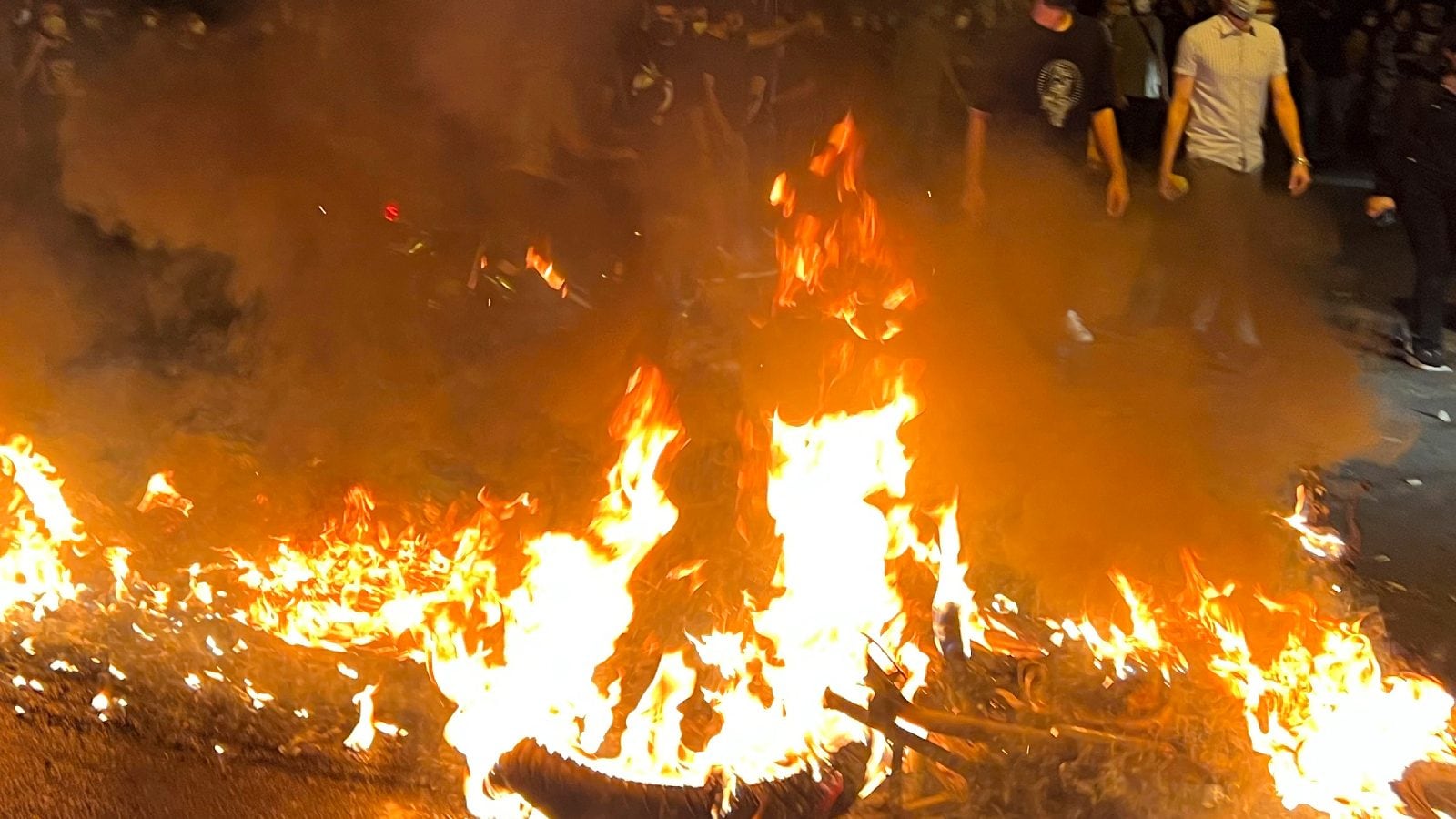 
Three people have been killed during protests in Iran’s Kurdistan province over the death of a young woman after she was arrested by “morality police”, the region’s governor said Tuesday.

“The three were killed suspiciously” as part of “a plot by the enemy”, the governor, Ismail Zarei Koosha, was quoted as saying by Fars news agency, without specifying when the fatalities occurred. 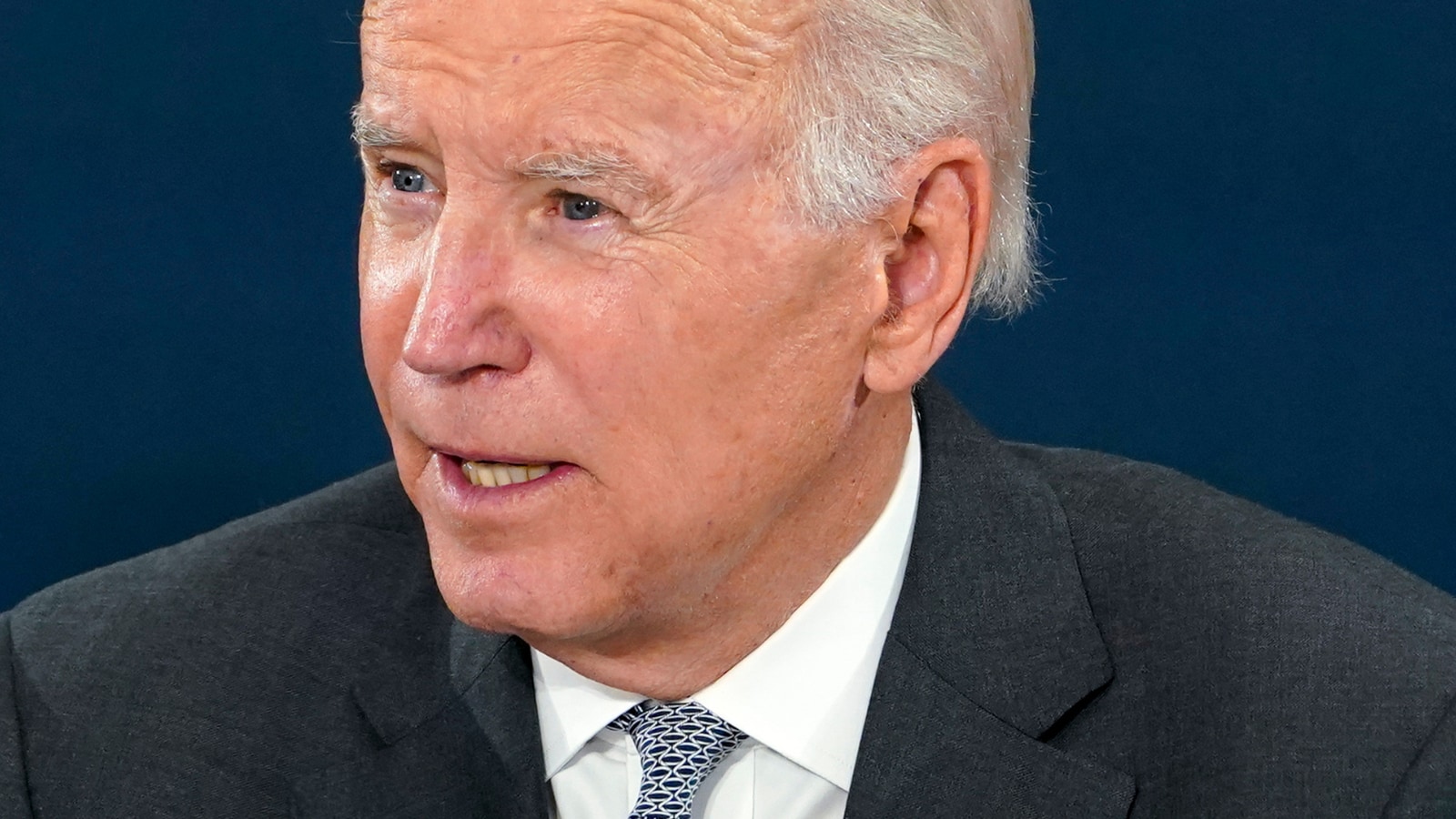 Biden Says US, Allies not ‘Intimidated’ by Putin, Warns West Would Defend ‘Every Inch’ of its Territory if Attacked