Three people died in rain related incident on Monday even as the low-lying areas in Krishna and West Godavari districts were inundated as canals and rivulets were overflowing owing to the heavy rain.

Three persons died when a car in which they were travelling plunged into a canal in Tanuku in West Godavari district on Monday after the vehicle skidded off the road that turned slippery due to heavy rain.

The deceased have been identified as Naga Subashini (33), an employee of the DRDA; Srinivas (32), a staff of Transport Department; and Jeevan Shekar (40), a senior assistant of Tanuku municipality office. The victims, all natives of Bhimavaram, were proceeding towards Tanuku when the mishap occurred. The Tanuku police have registered a case.

Meanwhile, heavy rain has been lashing many mandals in West Godavari and Krishna districts for the last two days, inundating the low- lying areas. The Kolleru lake was overflowing, snapping the road link between Eluru and Kaikalur. People living in the lake bed villages were in fear as the water level was raising.

Mogalturu, Tanuku, Poduru and Palakoderu received around 98.8 mm of rain while 85 mm precipitation was recorded in Kalla, Chintalapudi, Narsapuram and Nidadavolu mandals in West Godavari district.

Krishna district Collector A. Md. Imtiaz, during a video conference on Monday, issued alert and asked the officials to be ready for any emergency with the heavy rain forecast for the next three days.

The Sub-Collectors, Revenue Divisional Officers (RDOs), Tahsildars and officials of disaster management, police, fire, municipal, panchayat raj, AP-Transco, health, agriculture and other departments were instructed to remain alert as the water discharge from the Prakasam Barrage was increasing by the day.

Mr. Imtiaz asked the officials to launch measures to prevent human and property loss due to rain. Machilipatnam, Gudivada, Kalidindi and other mandals received good rainfall, the officials said.

Meanwhile, irrigation officials released about 2.25 lakh cusecs of water from the Prakasam Barrage by 6 p.m. on Monday. People living in the low-lying areas were alerted about the rising inflows into the Krishna river and the heavy rain forecast in the catchment areas.

Many canals and rivulets were overflowing as there was continuous downpour in the upstream areas of the Krishna river in Telangana. Road link to some villages has been cut off and rain water stagnated in the fields. Machilipatnam bus station has been under a sheet of water since Sunday, the locals said.

Heavy rainfall was also recorded in the Agency area in West Godavari district. Streams swelled on to the road in many areas. Streams in the tribal hamlets in West Godavari and Krishna district along the Telangana borders were also overflowing. The police have asked the villagers not to cross the overflowing rivulets. 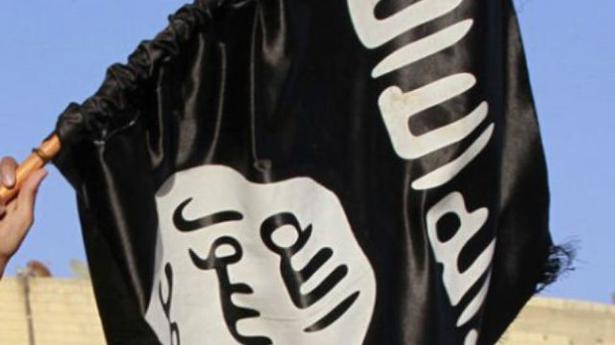