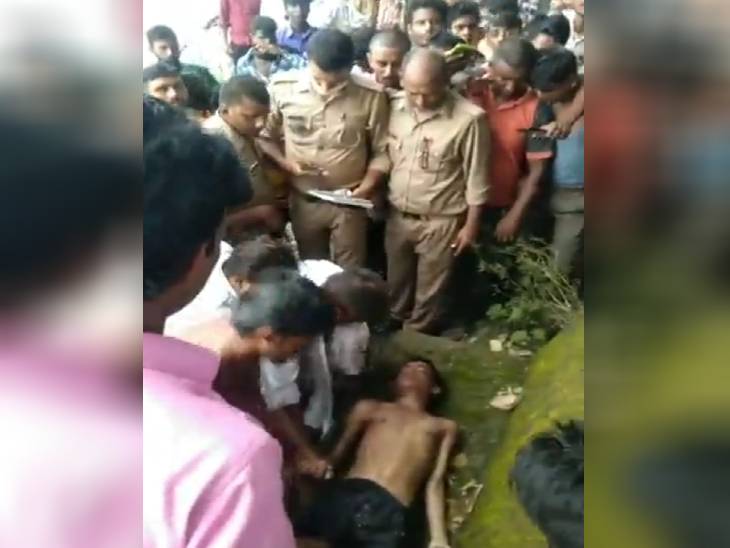 Three friends who went to bathe in the river in Maharajganj drowned in water, two came out safely, one died.

A child died after drowning in a river in Uttar Pradesh’s Maharajganj. He had gone to bathe in the river with his two friends. The water level was very high due to the rain. The water flow was also fast. All three started drowning in the middle of the torrent. Two children somehow came out. The third went missing in the water. Divers searched for his body after hours of effort.

Bathing in the river without informing the family members
The matter is of Kothibhar police station area. Where on Wednesday around 1 pm, three friends Shahzad (13), Ajan (11) and Sanwar (12) went to take a bath in the river near Khesari. All three are residents of Gajru Tola of Siswa. While taking a bath, all three reached the beach. Where the children started drowning due to the strong current. All three were trying to save each other. Ajaan and Sanawar somehow came out of the water. Shahzad drowned in the water.

dead body found after hours of effort
The children came out of the water and started making noise. Due to which a crowd gathered there. People informed the police about the matter. After which the police landed 10 divers in the water. They searched for the child for about 3 hours. Then Shahzad was found. The police sent him to the hospital. Where the doctors declared him dead. The family was shocked to hear the news of his death. The father of the deceased told that the three children are best friends. Police said that if the family wants to get the post-mortem done, it will be done. Otherwise the body will be handed over to the relatives. 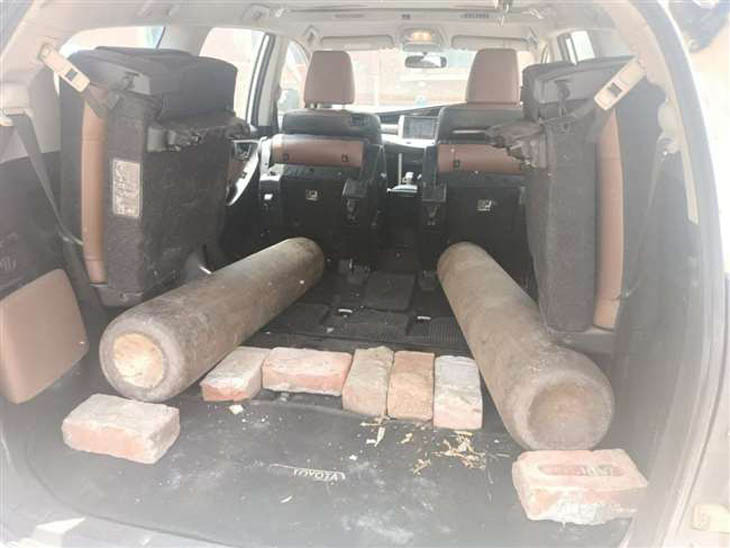 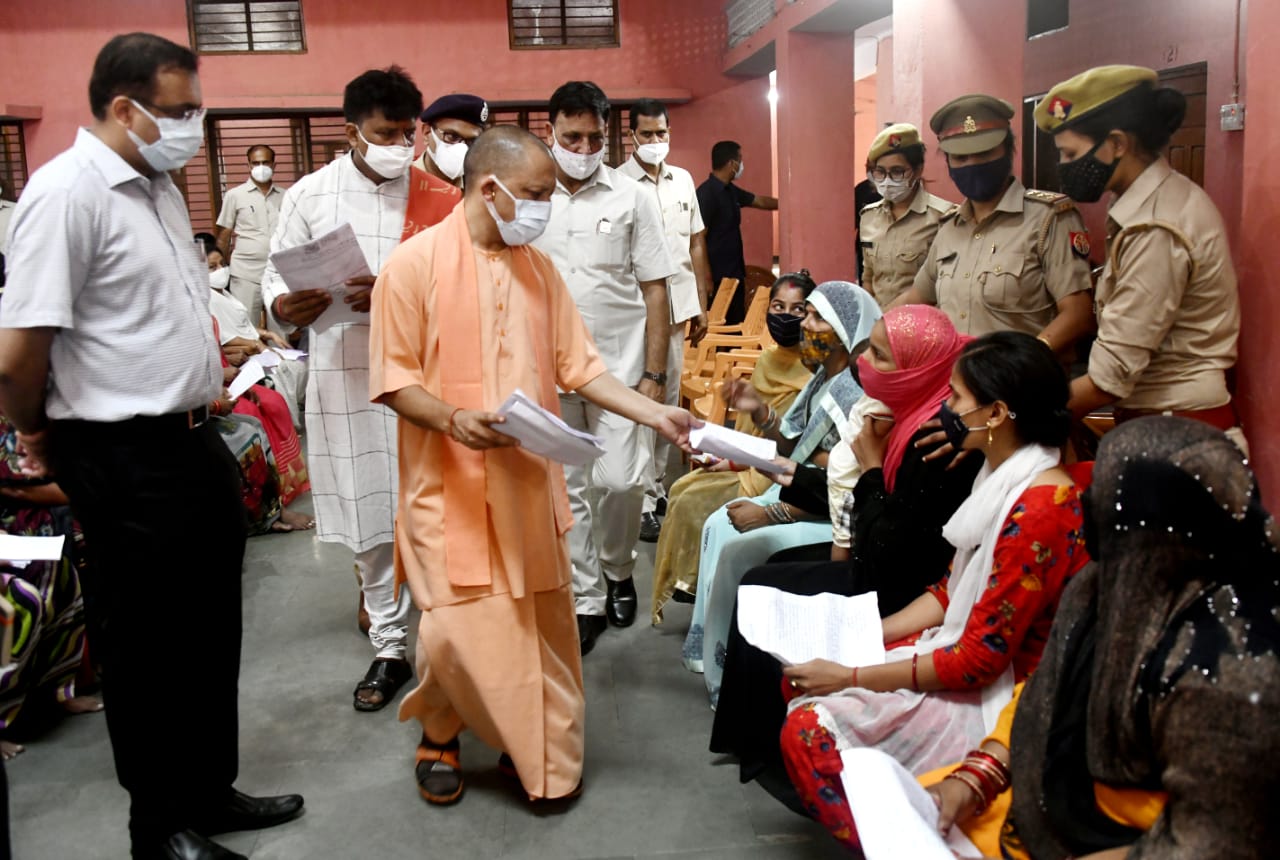 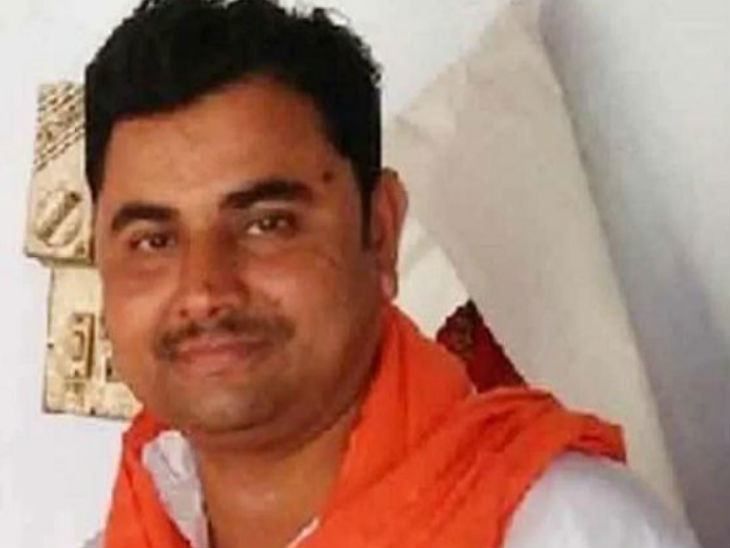