In old enmity, a young man was shot after being called for a settlement: three friends together carried out the Bengali Ghat Jajmau incident, the condition of the young man was critical due to bullet in the waist
Kanpur.
In the old enmity, called for a settlement and when the matter deteriorated, the young man was shot. Thereafter all the three accused fled from the spot. Hearing the firing and then shouting, the people around ran and informed the police. The condition of the youth remains critical after being shot in the waist. Chakeri police admitted the injured youth to Kanshi Ram Hospital. The brother of the injured has given a complaint against the three accused in Chakeri police station.
Were pressurizing not compromise, if things deteriorated, shot directly
Arif, a resident of Jajmau Dargah Sharif, runs a belt factory with his brother Aaqib. Aaqib told that a few months ago Arif had a fight with Salman, Golu and Furkan, residents of Jajmau. Regarding this matter, on Thursday night, all three had called Arif to Bengalighat Jajmau for an agreement. Arif arrived with his partner Shoaib. It is alleged that the trio tried to put pressure on Arif by abusing him instead of agreeing. When the beating started, a young man shot with Arif’s pistol. He fell face after being shot in the waist and the accused escaped threateningly.
Chakeri police station in-charge Amit Tomar said that in the preliminary investigation, the accused had called the youth to settle the old dispute. During an altercation, the accused shot the young man. An attempt to murder report will be registered against the accused and arrested. 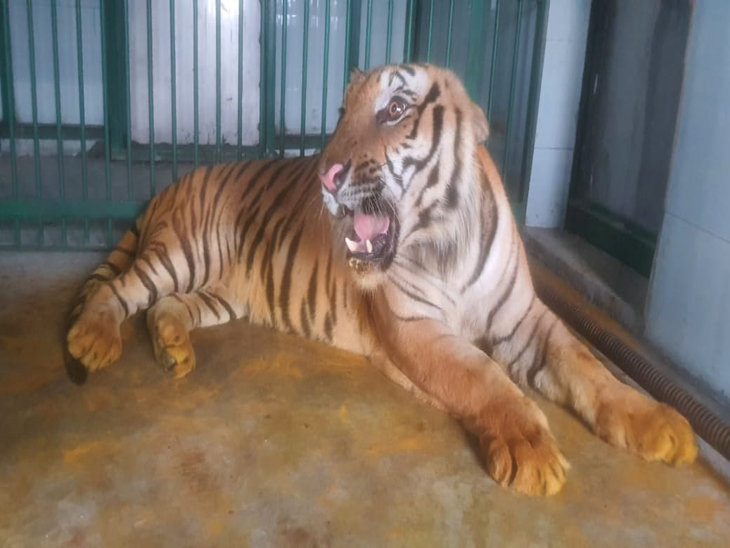 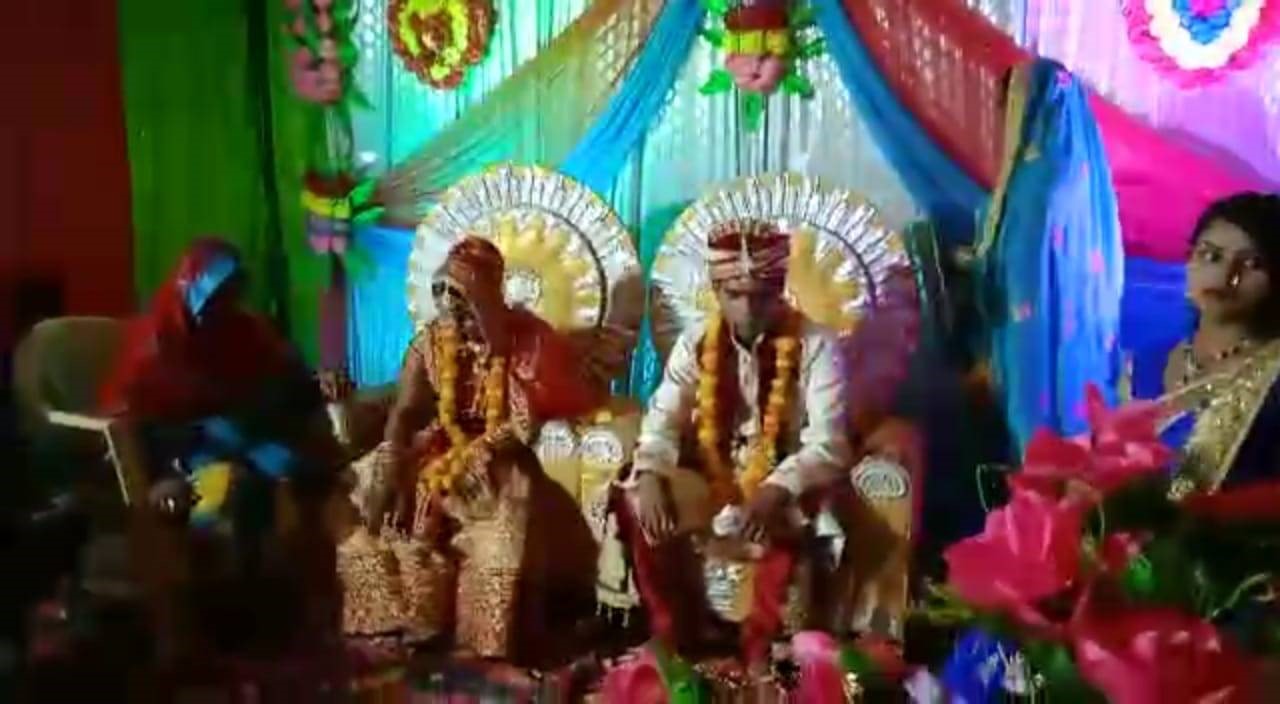 loot in wedding ceremony in pratagarh | In the evening, the wedding took place, in the morning, with the lover of lakhs and cash, the lover escaped, the panchayat on dowry items 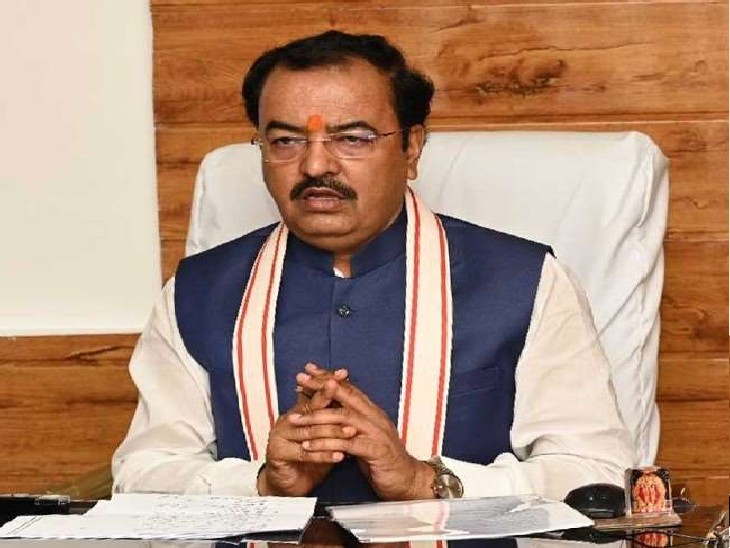