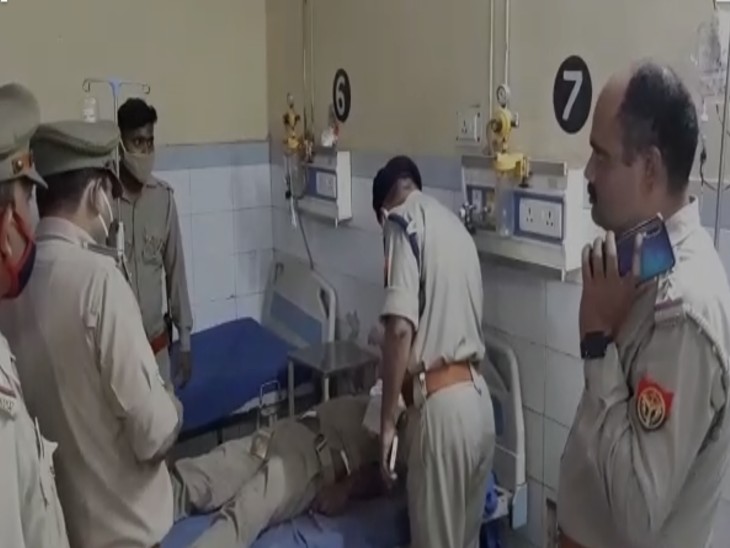 A jeep of police personnel out on patrol in Etah, Uttar Pradesh, trampled three bike riders on Friday night. Due to this, the husband, wife and child on the bike died. Whereas, being uncontrolled, the police jeep went into the ditch and overturned. Three police personnel in the jeep were also injured. Two of them are in critical condition. The three injured police personnel have been referred to Agra.

This incident is of Rijor police station area of ​​the district. Police was patrolling near Fafotu Isan river on Shikohabad road, when the bike coming from the front was trampled. The police jeep also got unbalanced and overturned in the ditch. The people of the village who reached the spot took the bike riders to the hospital, but Dr. declared all three dead. The police have not yet registered any FIR regarding the accident.

died before reaching the hospital

people taking the injured to the hospital

was going home from in-laws’ house with family

The deceased Amit had gone to his in-laws’ house in Puthia village of Pilua police station area. He was returning from his in-laws house to Khushalgarh house located in Rijor police station late night. Wife and child were also riding with him on the bike. There was an accident on the way. The police have sent the three bodies for post-mortem. As soon as the information was received, the relatives also reached the post-mortem house. The family is in bad shape.

The condition of the injured police personnel taken

District Senior Superintendent of Police Uday Shankar Singh and Additional Superintendent of Police OP Singh reached the district hospital and inquired about the condition of the injured police personnel along with the dead. At the same time, Dr. seeing the condition of the three soldiers was critical, they referred them to Agra Medical College. The SSP said that at around 10 o’clock last night, a police jeep of Rijor police station during patrolling hit the bike coming from the front, killing three people on the bike. 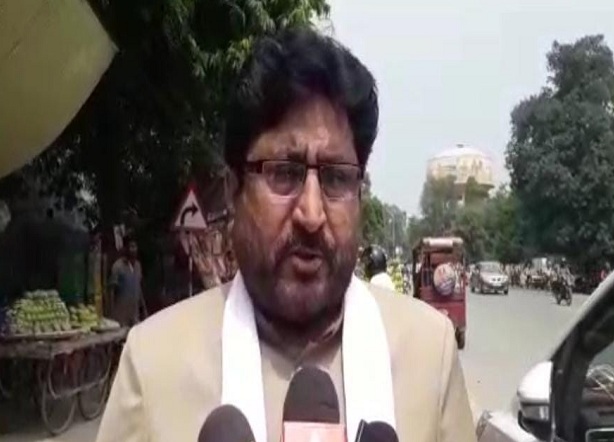 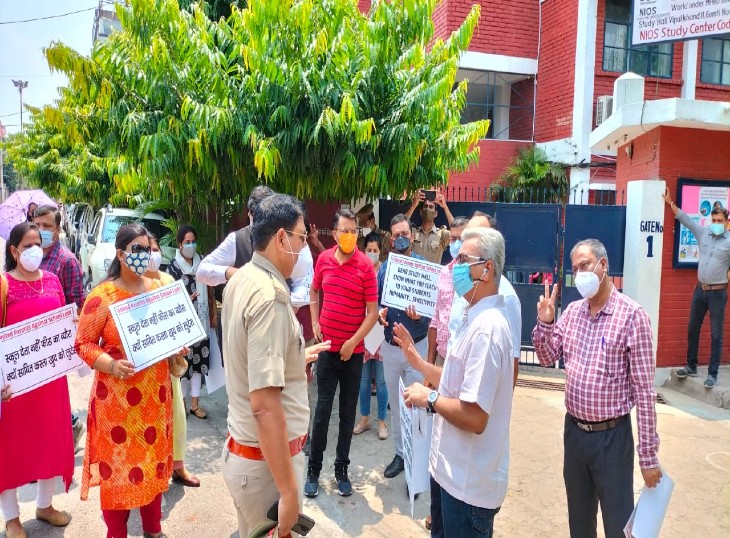 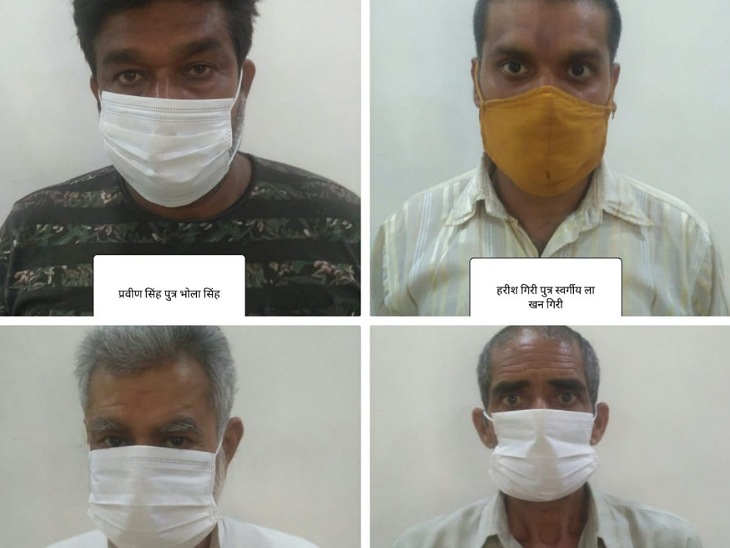