In the direction of ensuring uninterrupted movement of road traffic and de-congesting busy approach roads in Shivamogga and Bhadravati, three-level crossing gates – two in Shivamogga and one in Bhadravati – under the territorial jurisdiction of Mysuru division are being eliminated through construction of Road Over Bridges (ROBs) for which foundation stone is being laid on Monday by Chief Mnister B.S. Yediyurappa, and Minister for Railways and Commerce and Industry Piyush Goyal (through a video link).

A press release from the Mysuru railway division here on Saturday said the elimination of these level crossings will significantly enhance operational safety, resulting in greater efficiency and higher productivity. The Railways have already announced the National Rail Plan to create a future-ready railway system by the year 2030. Bringing the logistic cost for the industry is at the core of the strategy to enable ‘Make in India’, it said.

These three important cost-sharing projects are slated to be completed in May-June 2022. The contracts have been awarded.

Congress complains to EC on promises made by Yediyurappa 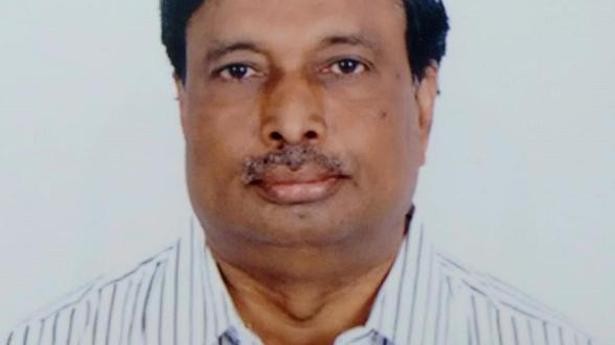 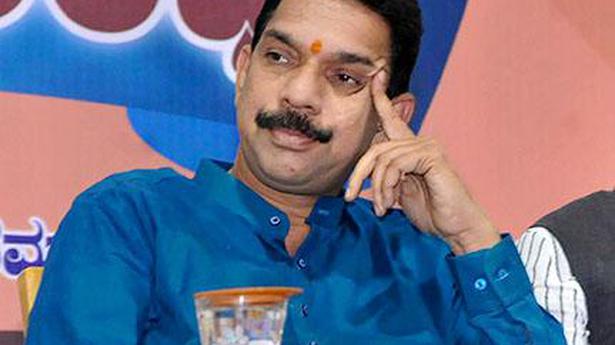 Party’s success in the elections is because of Centre and State Government’s rule: Kateel