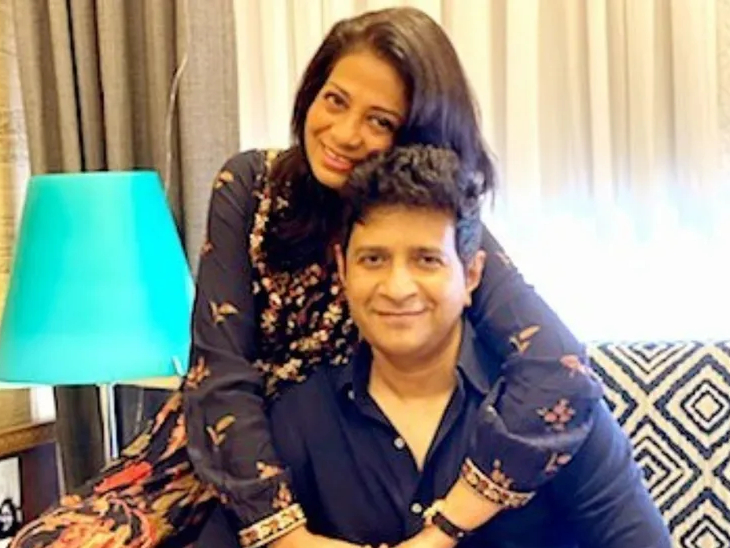 Singer KK (Krishna Kumar Kunnath) married his childhood sweetheart Jyoti Lakshmi Krishna in 1991. Singer once revealed that he was unemployed at the time of marriage and had joined a sales job to marry Jyoti.

Did sales job to marry ladylove
The singer had told on The Kapil Sharma Show that he had joined the job of a salesman to marry Jyoti, as his in-laws wanted KK to do the job first, only then the marriage would take place. Also KK said, ‘I had that job for only 3 months, after which I left the job after getting upset.’ Singer’s wife supported him and he went on to make a career in the music industry.

KK and his wife Jyoti Krishna at the time of marriage.

Career started in 1999
KK’s first album Song ‘Pal’ was released in 1999, after which he gave superhit songs in films. KK shifted from Delhi to Mumbai for his career. Where he stepped into music and joined the list of big singers of Bollywood industry. KK has sung songs for not only Hindi but also Tamil, Telugu, Kannada, Malayalam, Marathi, Bengali and Gujarati films in his career. KK sang around 35,000 jingles before he got his break in films. 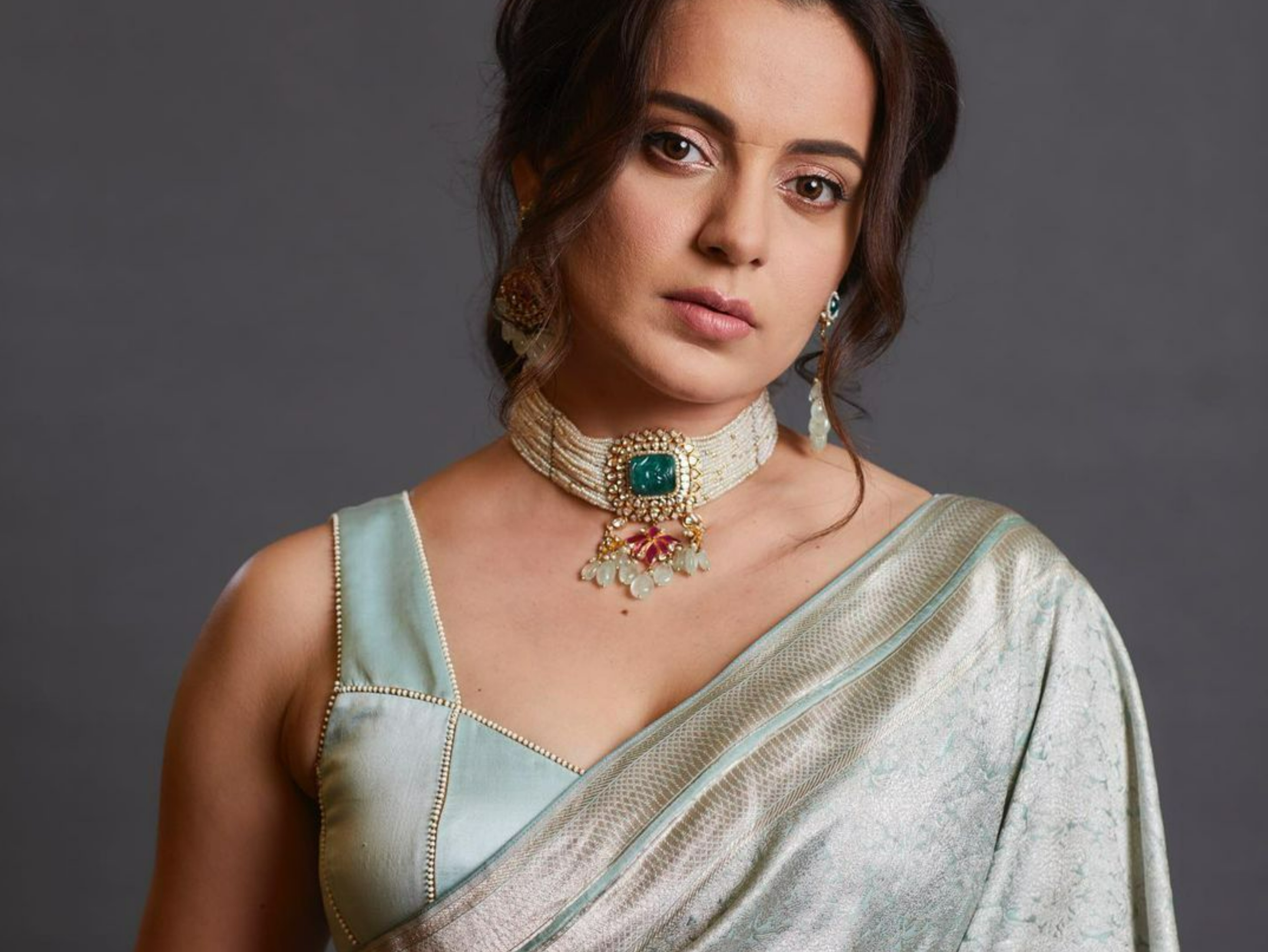 Viral Video: When Kangana Ranaut spoke about Uddhav Thackeray, ‘Today my house is broken, tomorrow your pride will be broken’

Sonakshi turns 35: From Sanjivani Booti to having a face like Reena Roy, Sonakshi is caught in controversies 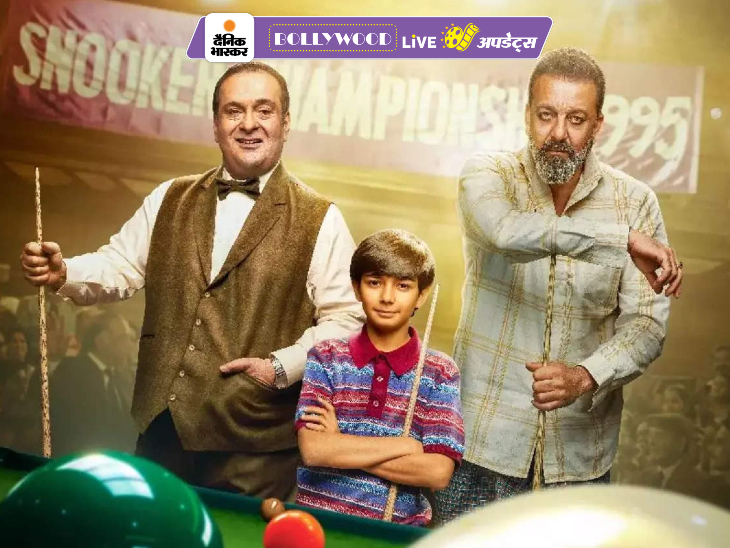