Anna University’s syndicate has selected S.P. Thyagarajan, Chancellor of Avinashilingam Institute for Home Science and Higher Education for Women (deemed to be university), as the nominee for the Vice-Chancellor search panel.

Mr. Thyagarajan, who also served as former Vice-Chancellor of the University of Madras said, “It is a challenging assignment.”

“In Ramachandra University I had established an engineering faculty. Besides, I am a biotechnologist. With the National Education Policy looking to establish a multidisciplinary system you want that kind of expertise,” he explained. He is Professor of Eminence and Dean (Research) at SRU.

The tenure of Anna University’s current Vice-Chancellor ends on April 11. In a departure from the norm, for the first time, all bureaucrats and ex-officio members were present at the syndicate meeting, sources said.

It is understood that the Vice-Chancellor had proposed the name of Ashok Jhunjhunwala, institute professor at the Indian Institute of Technology Madras, but it was struck down by the syndicate. Mr. Surappa said he had recommended his name as Mr. Jhunjhunwala was a renowned academic.

Sources said one of the issues placed for discussion was an MoU with a construction company PST Engineering Construction signed by the previous Vice-Chancellor M. Rajaram during his tenure in violation of the university statutes. The MoU also permitted the company to sponsor six candidates for engineering programmes. The matter, however, was not taken up for discussion. 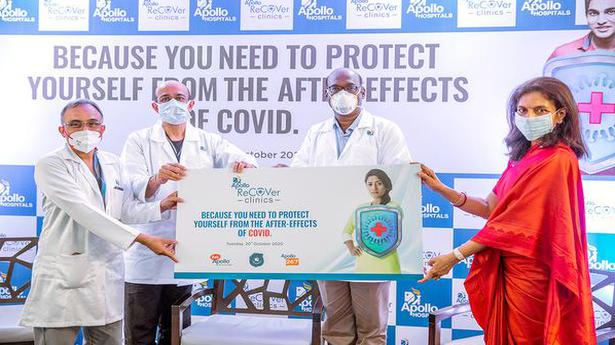 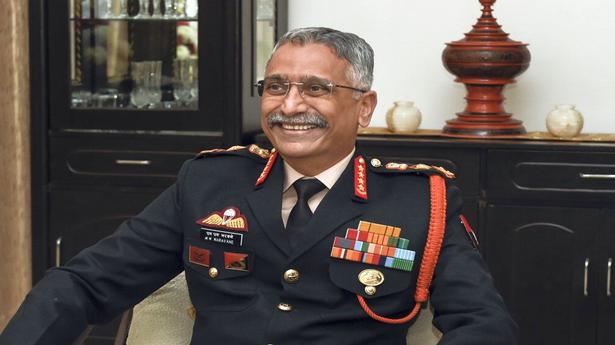