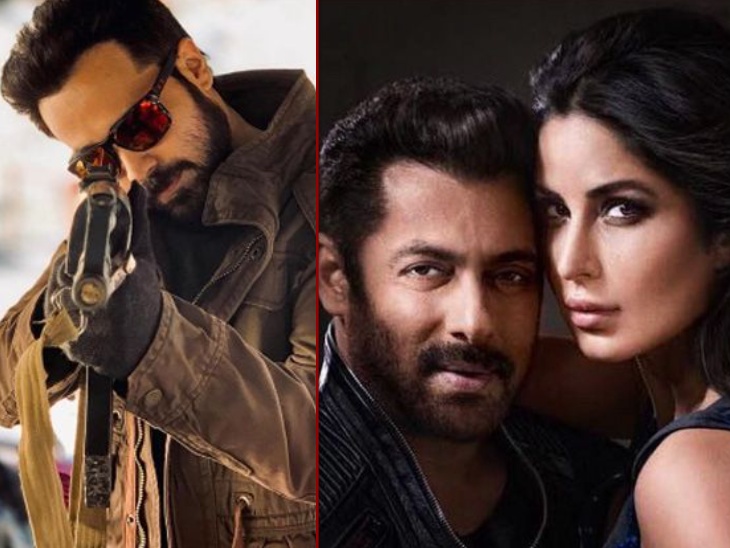 The shooting of Salman Khan and Katrina Kaif starrer film Tiger 3 has started. In Tiger’s third installment, romantic actor Emraan Hashmi will be seen in the negative role of an ISI agent. Apart from the strong casting of the film, the makers are leaving no stone unturned to make this film big. Apart from lead actors Salman-Katrina, Emraan Hashmi’s action-packed entry is going to be shown in the film, for which the makers have spent more than 10 crores.

A recent Pinkvilla report quoted sources as saying, “Salman Khan’s films have most of the actors’ best heroic intro scenes and Ek Tha Tiger and Tiger Zinda Hai had the actor’s most iconic entry scenes. The makers of Tiger 3 have also kept the scintillating entry scenes of Salman Khan and Zoya turned Katrina. Apart from these, Emraan Hashmi, who is playing a negative role in this film, will also have a great introduction scene. Manish, Adi and the stunt team have scheduled a spectacular action sequence for Emraan which is going to cost over Rs 10 crore. This scene will be shot by the end of this month.

Emraan Hashmi is playing the role of ISI in the film who will be portrayed as the Tiger of Pakistan. As per the sources, Tiger’s (Salman Khan) character is already established, while Emraan’s character is completely new, the makers want to make his entry look bang on par with Salman. Strong action is going to be seen between him and Salman in Imran’s entry scene.

The shooting of Tiger 3 has started at Yash Raj Studios in Mumbai where Katrina Kaif and Salman Khan are also shooting amidst tight security. Salman Khan has made a great body for Tiger 3. According to the reports, the actor has not made such a good body for films till date. On the other hand, no information has been received on Katrina’s look. Maneesh Sharma is directing the third installment of Kabir Khan. Shahrukh Khan will also be seen playing a cameo role in this film. 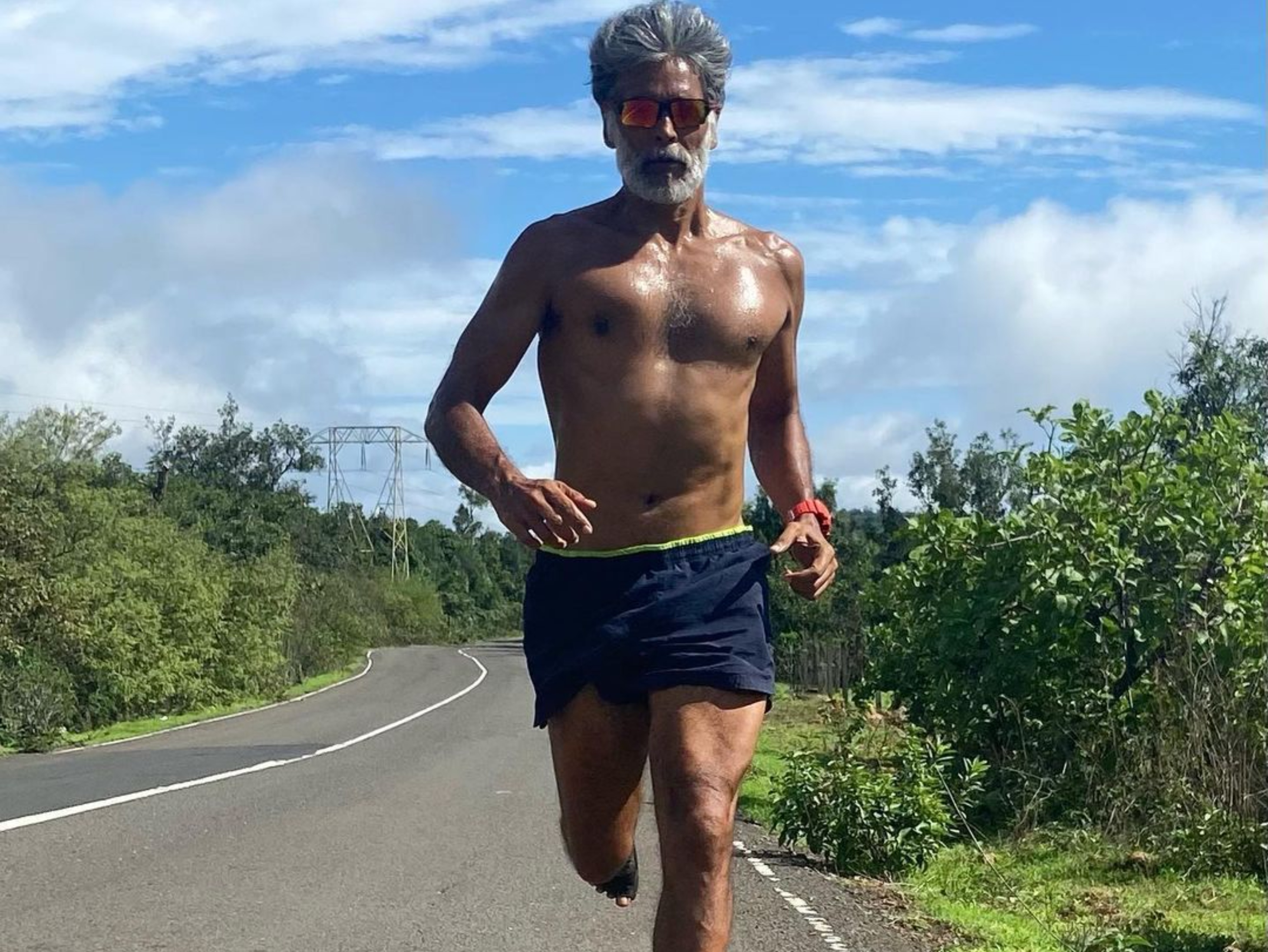 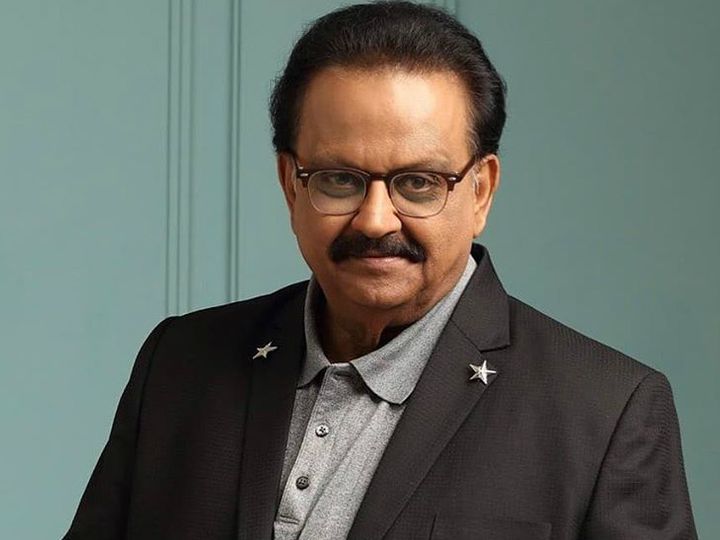 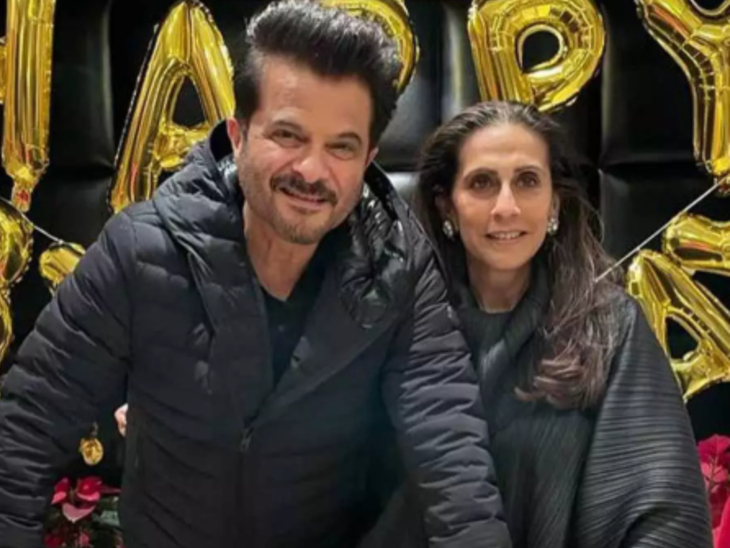 Birthday gift: Mercedes-Benz GLS gifted to wife Sunita by Anil Kapoor, the price of the car is about 1 crore rupees