A tiger met with a grizzly death due to grievous wounds caused by a snare laid in the Hediyala subdivision of the Bandipur Tiger Reserve, on Tuesday.

The incident came to light when the forest guards on patrol in the Gendathur beat under the Gundre range, stumbled upon a tiger carcass in an elephant proof trench. On observation it transpired that the tiger was a male, aged around 5 to 6 years.

It had apparently fought and hunted down a porcupine and its quills embedded in the paws and limbs were still intact. It is suspected that the tiger was first incapacitated from hunting in the fight with the porcupine and hence may have moved closer to the forest boundaries and near the EPT to stalk and hunt smaller prey animals.

It apparently walked into a snare laid by miscreants and this acerbated the earlier injury caused by the porcupine and it met with an agonizing death.

Though snares are rare around Bandipur, the park authorities have launched a combing drive across the tiger reserve, more so in the Gundre range. Sniffer dog Rana was deployed to track down miscreants and the authorities say they are confident of nabbing those responsible for laying the snares in due course.

The postmortem of the tiger was conducted as per the National Tiger Conservation Authority (NTCA) protocol in the presence of senior officers and wildlife wardens and incinerated. Veterinary doctors have also collected samples of viscera from the carcass and have sent it to the laboratory for analysis.

This is the seventh tiger to have died in Bandipur so far this year and fourteenth in Karnataka due to various causes, as per the records of the NTCA. 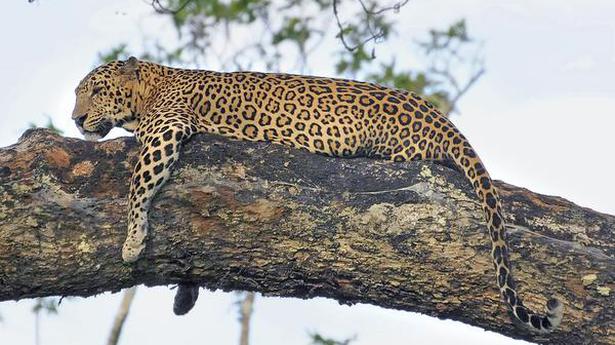 Mysuru gets Centre for Excellence in rubber technology, research 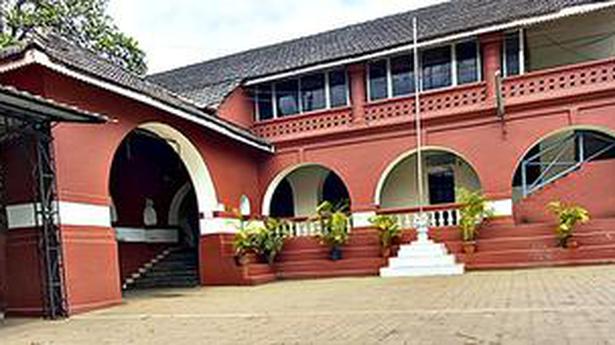 Police personnel give a facelift to heritage structure