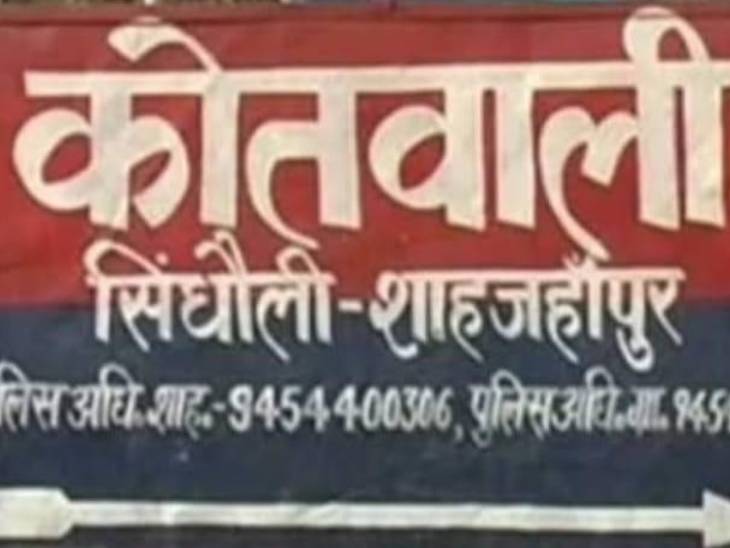 When the young man did not come home for the whole day, the family tried to find the young man. Looked for the young man among friends and relatives. But nothing could be found anywhere. Searched all day on Wednesday.

Two days later in Shahjahanpur, Uttar Pradesh, Tilak and seven days later in the house where the wedding preparations were going on. Last night the body of the same youth was found in a sugarcane field. Salphas tablets were also found near the dead body. However, the family has not leveled any allegations against anyone. The family has filed a complaint of suicide in the police station. After the information, the police reached the spot and sent the body for post-mortem.

Identified as Rajiv, around nine o’clock in the night, the dead body of the youth was found lying in the field by the villagers. The villagers identified the youth as Rajiv. After which the villagers informed Rajiv’s family members. The relatives who reached the spot were shocked to see the dead body. The relatives have found sulphas tablets near the dead body. Foam was coming out of the young man’s mouth. It is suspected that the youth committed suicide by consuming salt. Police reached the information and started investigation by sending the body for post-mortem.

Rajiv’s marriage was fixed in a village under Tilak Sindhauli police station area to be held on June 25. She was to have a tilak on June 25 and Rajiv’s wedding was to go on July 1. Tilak and marriage preparations were going on in the house. But suddenly father Omprakash mother Sushila became unconscious due to Rajiv’s body. Rajiv was the second of four siblings. The family members told in the police station that his son had committed suicide by consuming poisonous substance. He has not leveled any allegations against anyone. The police has started a thorough investigation.

SP Rural Sanjeev Kumar Bajpai said that the dead body of the youth was found in the field. The family members have informed about the suicide by giving a complaint. No one has been accused. The investigation has been started by sending the body for post-mortem. 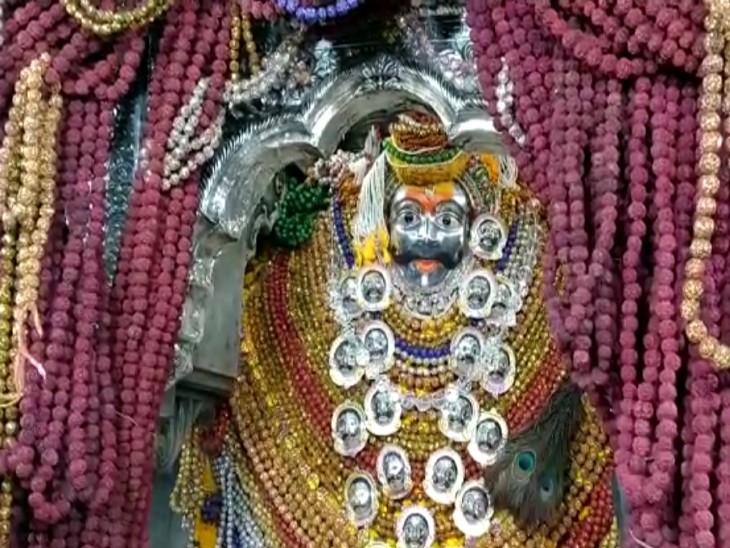 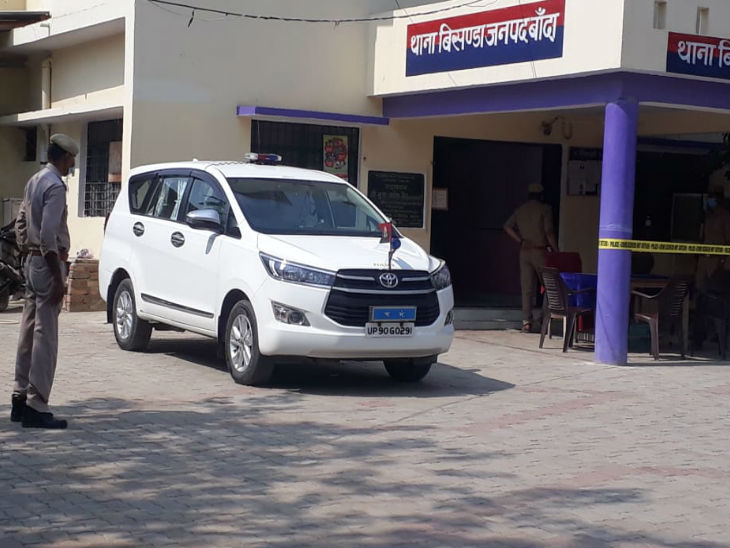 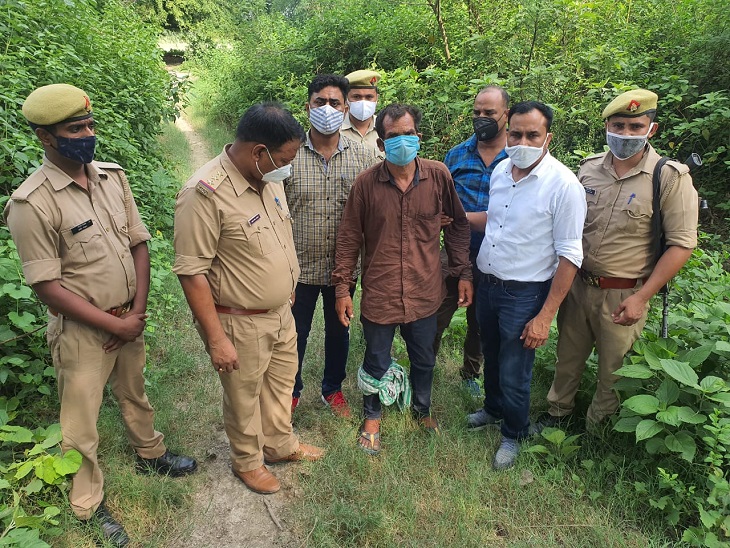