“My best wishes to Balbir S. Sidhu, Gurpreet S. Kangar, Dr Raj Kumar Verka, Sunder Sham Arora and Kewal Singh Dhillon for taking a step in the right direction and joining BJP today. This is just the tip of the iceberg,” Amarinder Singh tweeted, in what was seen as alluding to more likely exits from his former party.

The Congress was voted out of power in the Punjab elections earlier this year. Delhi Chief Minister Arvind Kejriwal’s Aam Aadmi Party, or AAP, unseated the Congress with a big win.

He has slammed the Congress Working Committee for trying to put the blame for the defeat in Punjab on him instead of “gracefully admitting” their “own blunders”.

This is just the tip of the iceberg!

While leaving the Congress in November last year, less than two months for the assembly elections, Amarinder Singh in a fiery letter to Congress chief Sonia Gandhi had made a series of questions and accusations against the party and its individual leaders — including her son Rahul Gandhi and daughter Priyanka Gandhi Vadra.

“…Despite knowing me for the better part of my 52 years in public life and that too at a deeply personal level, you never understood me or my character. You thought I was getting on in years and should be put to pasture,” Amarinder Sing had said in the letter.

All the four leaders lost the 2022 state assembly polls. 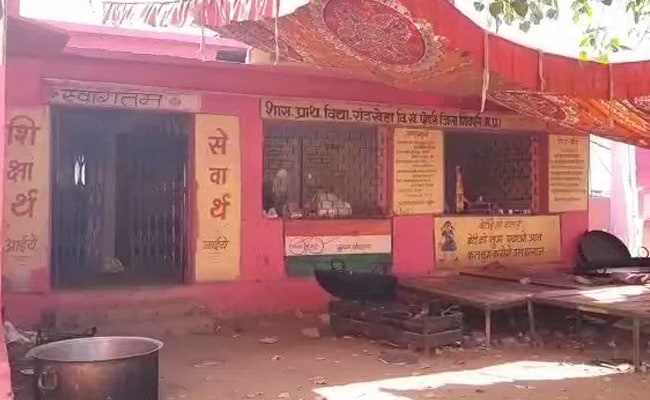 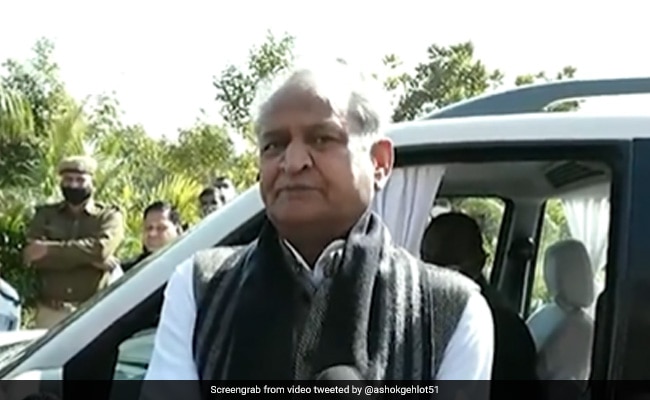