The Tirupati (Urban) Police on Saturday carried out an Advanced Security Liaison (ASL) in connection with the high-profile visit of President Ram Nath Kovind to Tirumala on November 24 (Tuesday).

The security rehearsal was conducted from the Tirupati airport to Tirumala hills, covering the Tiruchanoor temple, Padmavati guesthouse and the Lord Venkateswara temple.

The Urban district police is on high alert as Governor Biswa Bhusan Harichandan and Chief Minister Y.S. Jagan Mohan Reddy who will also be arriving in Tirupati to receive the President in accordance with protocol.

TTD Chief Vigilance and Security Officer (CVSO) Gopinath Jatti, along with other officials, also carried out inspections atop the hill town.

Mr. Ramesh Reddy said that security forces will be deployed on both ghat roads and special teams pressed into service. Care will be taken to ensure that visiting devotees are not subjected to any difficulty during the dignitaries’ visits, he said. 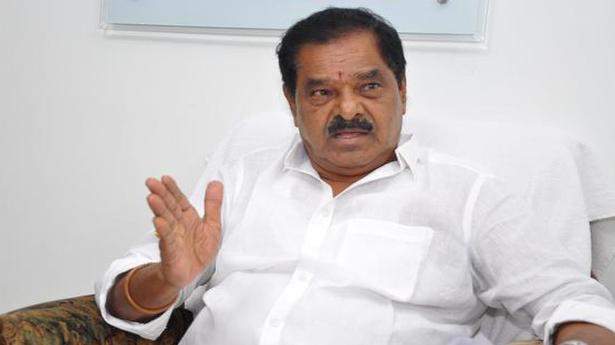 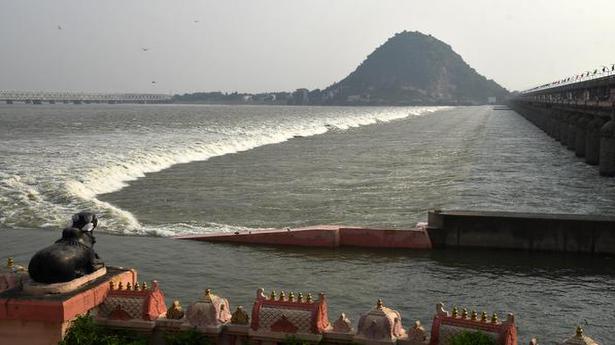