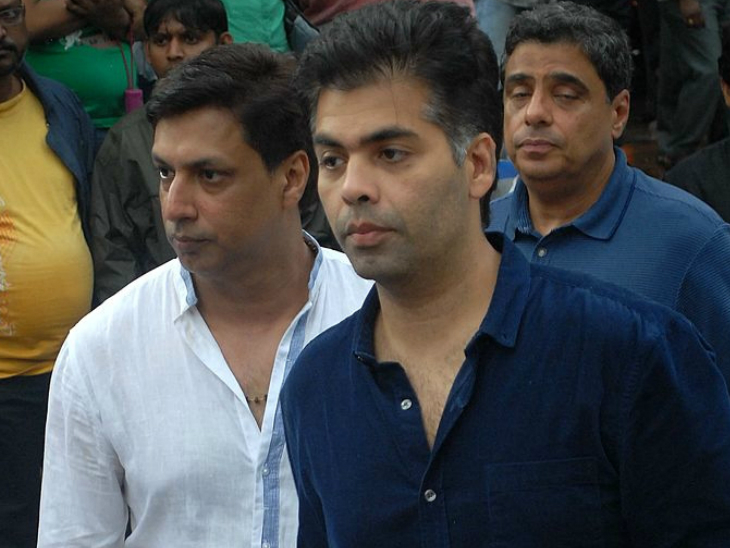 Karan Johar has been continuously accused for the past several days by Madhur Bhandarkar over the title of the web reality show ‘The Fabulous Lives of Bollywood Wives’, now Karan Johar has finally broken the silence. The controversial web show trailer was released only last week to be streaming on the OTT platform Netflix. Karan posted his talk via social media.

Karan said – everything will be different
Karan apologized to Bhandarkar via social media and also explained why he has decided to go ahead with the title instead of changing it. Karan wrote- “Our relationship is very old. And we are close to each other for many years in this industry too. I have been a fan of your work all these years. I have always wished for you. I know you are upset with us. I humbly apologize for any complaint you have made.

However, I would like to clarify that we have chosen this new and titled The Fabulous Lives of Bollywood Wives keeping in mind the non-fiction format of our reality based franchise series. Our title was completely different. I did not know that it would hurt you. I apologize for that.

I want to tell you that we are promoting the series on all social media platforms with the hashtag Fabulous Lives, which is the title of our franchise with which we are going to work. We assure you that format, nature, audience and title are different and it will not destroy your work in any way.

I hope that we can get away from this controversy and move forward and at the same time will be able to create extraordinary content for our audience. I wish you all the best for your efforts and look forward to seeing your work. “

Madhur replied – I expected something else
However, Madhur too thanked Karan for reacting through social media and wrote– “This is a really close-knit industry that works on mutual trust and respect. It is incomprehensible to call ourselves fraternity when we defy our own norms.”
I did not hesitate even once before giving you the gutkha title in 2013 because you requested me. I was expecting the same behavior in return when I refused you to use that title. Which I registered through the whole process because I did not want to distribute it.

The fact is that you have proceeded to use this title despite our talks and trade associations being rejected. This deeply hurt me. It is not that I no longer consider real relationships useful, but let’s move forward. I would like to leave things to you, accepting your apology. I also wish you all the best for the future. “ 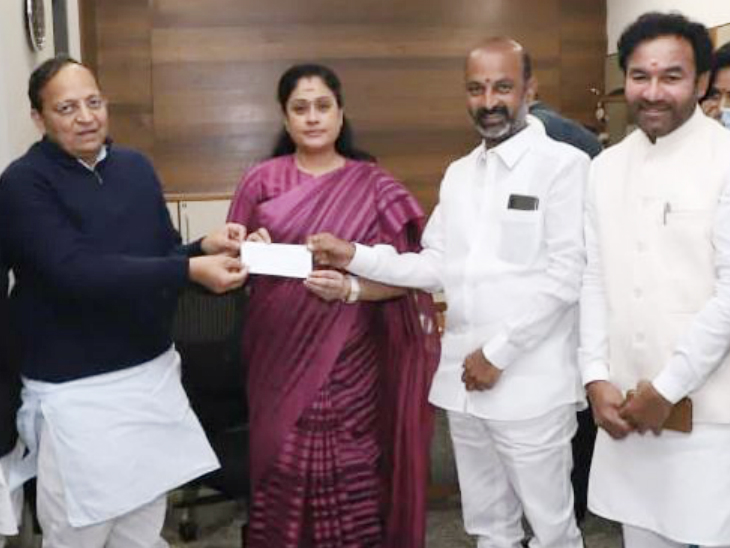 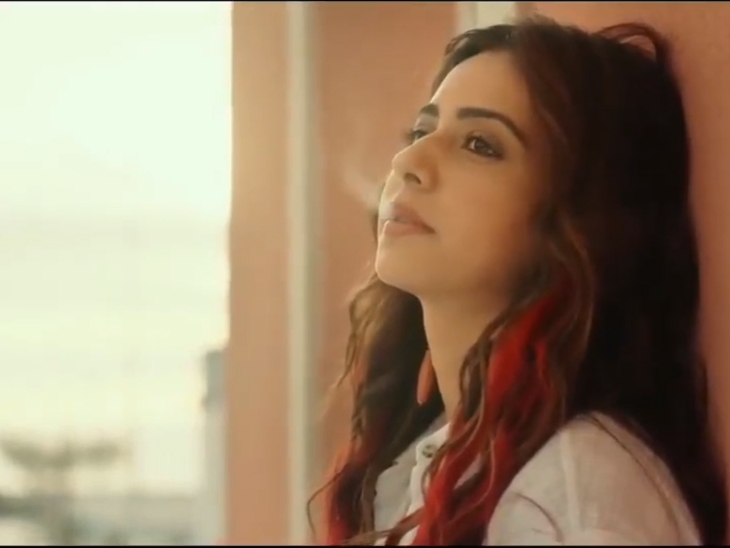 Rakulpreet told the High Court – Stop the media from speculating, I do not smoke cigarettes and do not take any kind of intoxication 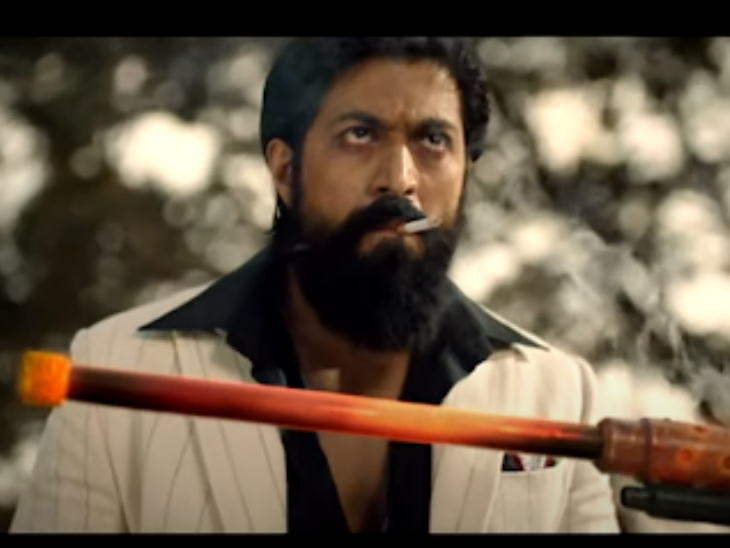