The State Election Commission has cancelled the symbols allotted to six registered political parties, including the match box symbol allotted to Telangana Jana Samiti headed by M. Kodandaram, for failing to fulfil the conditions stipulated under the rules governing the matter.

The TJS was allotted the ‘match box’ symbol in the elections held for the rural local bodies and the symbol continued in the elections to municipalities and corporations that were held subsequently. According to rules in Part-III of Symbols Order, 2018, the political parties which are allotted common symbols will lose the symbol if they failed to contest in at least 10 % of the total seats in the particular elections.

The parties cannot apply afresh for the symbol till the completion of the five years period from the date of allotment of common symbol. In the process, they will also forfeit the deposit amount of ₹ 10,000 remitted for the symbol.

“Though we fulfilled the condition in mandal parishad and gram panchayat elections, we did not contest the requisite number of seats in the subsequent elections to urban local bodies,” a senior Telangana Jana Samiti leader said.

State Election Commission officials told The Hindu that fielding candidates to at least 10 % of the seats was mandatory and the decision to cancel the symbols allotted to the registered parties would be taken after examining whether the respective parties fulfilled the stipulations or not. “The TJS has failed to fulfil the requisite conditions and hence, the cancellation of the symbol,” a senior SEC official told The Hindu. 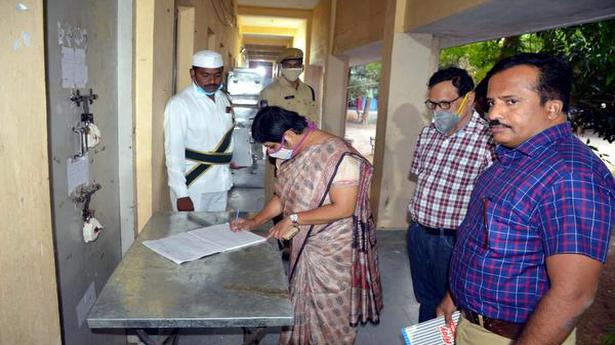 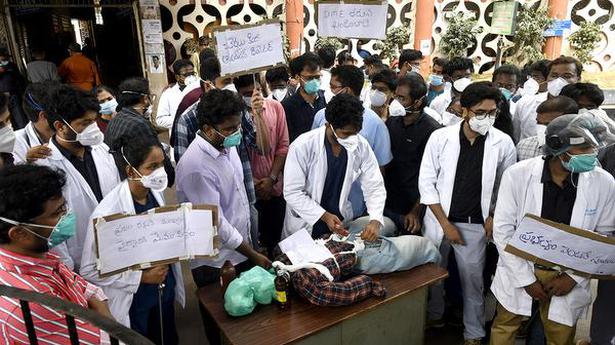