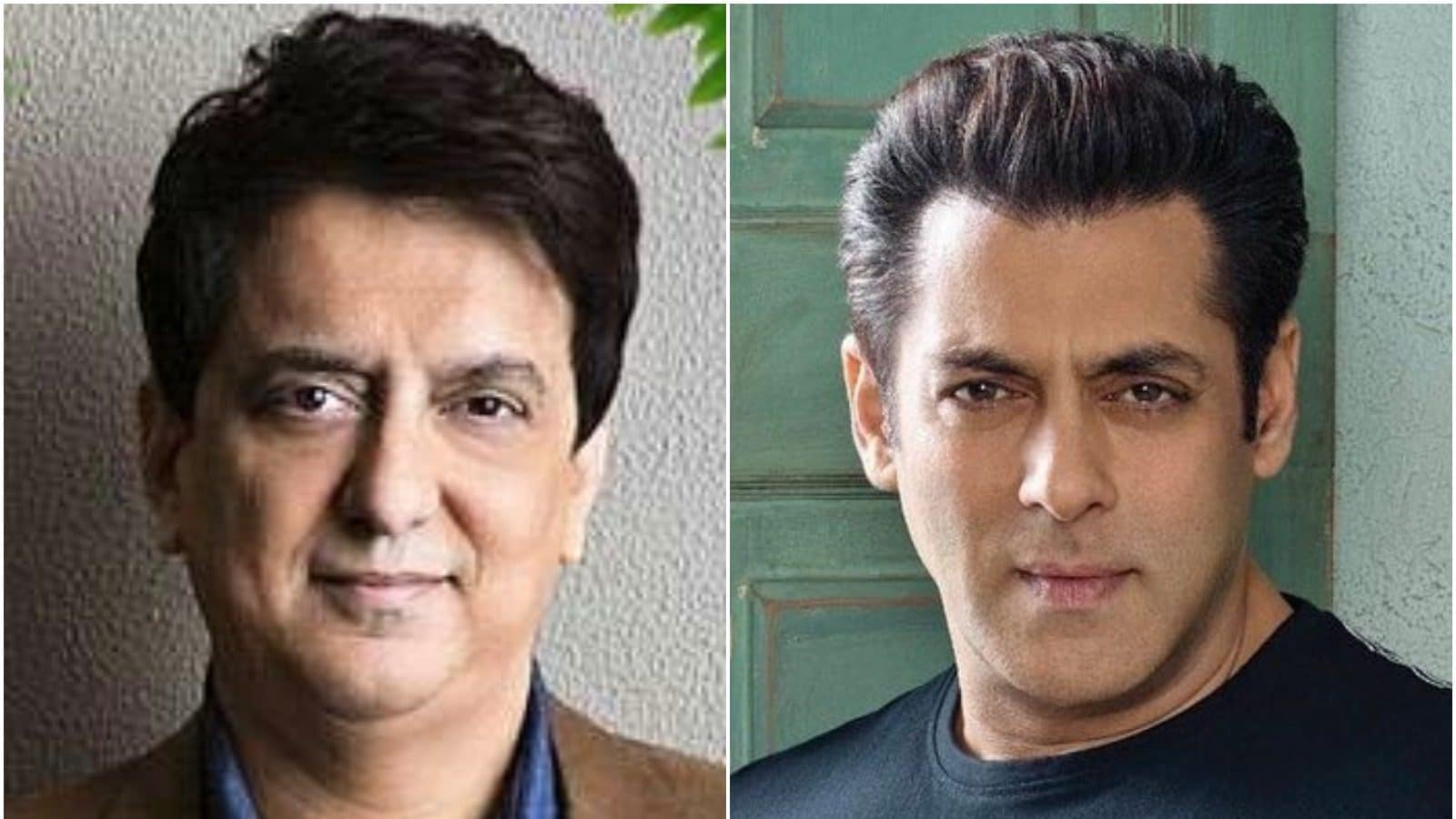 
Comedian Kapil Sharma welcomed filmmaker and friend Sajid Nadiadwala and his wife Warda Khan in the ‘Nadiadwala Special’ episode of his show. During one of the conversations between Kapil and Sajid, the filmmaker revealed that he had a ‘small tiff’ with Salman Khan while signing him for the 2000 released film ‘Har Dil Jo Pyar Karega.’

During the special episode, the 56-year-old star filmmaker revealed the story behind casting Salman Khan for the movie.

He shared, “I had cast someone else for the film, who backed out 20 days prior to shooting. I went to Salman, who was shooting for Kuch Kuch Hota Hai with Shah Rukh at that time. He agreed to do the film but when I said the shooting is in 20 days he refused because he didn’t have dates. We got into a small tiff and he threw his schedule diary at me. I picked up the diary and adjusted his dates. Three days later his boy came to me to take his diary as he didn’t know which shoot he had to go to.”

Sajid Nadiadwala and Salman Khan have teamed up with each other in movies like ‘Jeet’, ‘Judwaa’, ‘Har Dil Jo Pyaar Karega’, ‘Mujhse Shaadi Karogi’, ‘Jaan-E-Mann’ and ‘Kick’.

The episode was recorded as a tribute to the remarkable 67-year-old journey the Nadiadwala Grandson Entertainment have had as producers in the Indian Film Industry. Sajid Nadiadwala was joined by Ayan Shetty, Tiger Shroff, and Kriti Sanon who have worked with Sajid on their debut films ‘Tadap’ and ‘Heropanti’ respectively.

As the episode continued, Sajid also talked about his grandfather’s film legacy. Talking of the past days, Nadiadwala recalled how getting a ticket to the Oscars award night was very expensive. He had promised himself to one day sit in the front row at the Oscars, close the Universal studios and work with Hollywood star Sylvester Stallone.

Kapil raises his eyebrows at his wish to close Universal Studios, post which Sajid revealed that he has worked with the ‘Rambo’ actor.

He shared, “I worked with Sylvester Stallone, booked the front row of the theatre where the Oscars are held to shoot a scene with him, and also closed down the entire Universal Studios to shoot the film.”

During one segment, Sajid Nadiadwala announced that they are also working on a script for Kapil Sharma and that the comedian’s next movie will be with him. Happy News for SAD as Bikram Majithia out on Bail, Party Looks to Galvanise Demoralised Cadre