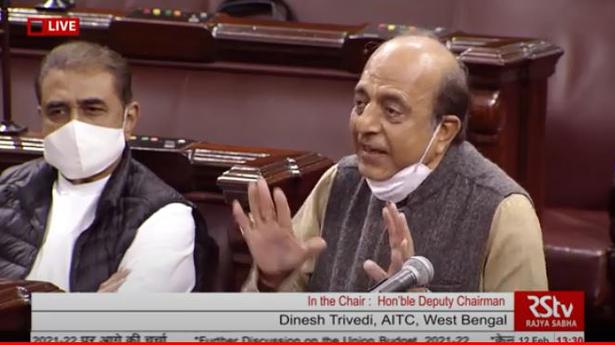 
TMC MP Dinesh Trivedi announced his resignation from the Rajya Sabha on Friday, saying he feels suffocated in the House as he is unable to do anything for the violence going on in his state, West Bengal.

“If you sit here quietly and cannot do anything, then it is better that you resign from here and go to the land of Bengal and be with people,” he said in the Upper House of Parliament.

Mr. Trivedi said the world looks at India when something happens. “What I mean to say is the way violence is taking place in our state. Sitting here, I am feeling perplexed as to what should I do,” he added.

The Trinamool Congress (TMC) MP said he is unable to bear various incidents that are happening in West Bengal.

“I am grateful to my party that it has sent me here, but now I feel a little suffocated. We are unable to do anything and there is atrocity (going on). My voice of conscience is saying what Swami Vivekananda used to say — arise, awake and stop not till the goal is reached,” Mr. Trivedi said, while announcing his resignation from the House.

Rajya Sabha Deputy Chairman Harivansh Narayan Singh said there is a due process for resigning from the House and asked Trivedi to submit his resignation in writing to the chairman. 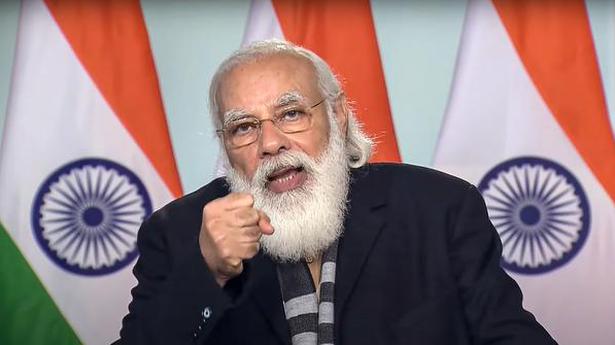 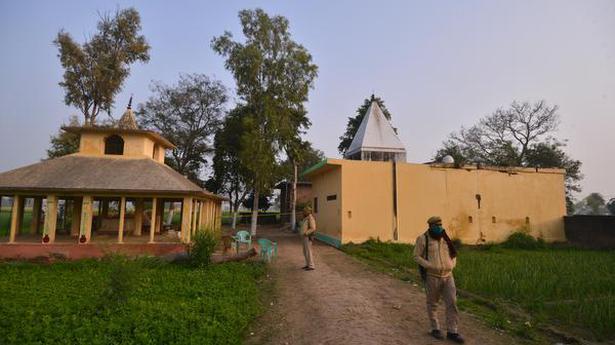