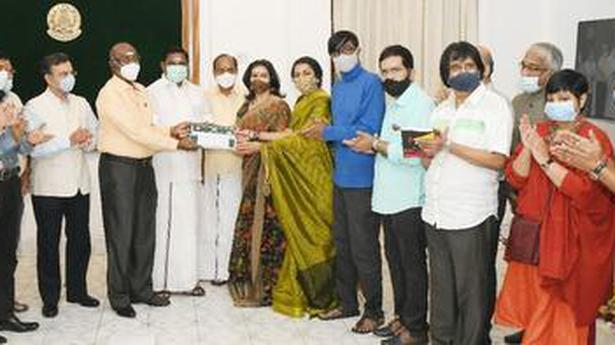 Tamil Nadu Chief Minister Edappadi K. Palaniswami handed over a cheque of ₹75 lakh to the organisers of the Chennai International Film Festival (CIFF) on Thursday.

The 18th Edition of the film festival is scheduled to be held from February 18 to 25, 2021. A. Thangaraj, general secretary of the Indo Cine Appreciation Foundation (ICAF), along with a delegation of other organisers of the event, met with the Chief Minister and received the cheque.

The film festival will have a world cinema category, Indian panorama, retrospective, country focus and a Tamil feature film competition as well.

In 2019 too, the State government had handed over ₹75 lakh for conducting the festival. 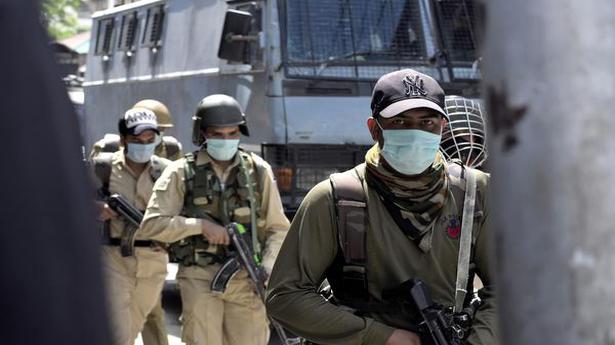