The Bill, moved by CM M.K. Stalin said it aimed to ensure social justice; Justice A.K. Rajan committee had told the government in its report that NEET had undermined diverse social representation in MBBS education

The Tamil Nadu Legislative Assembly on Monday passed a Bill to enact a law seeking to “dispense” with the requirement of qualifying in the National Eligibility-cum-Entrance Test (NEET) for admission into undergraduate medical degree courses in the State.

The Tamil Nadu Admission to Undergraduate Medical Degree Courses Bill, 2021, further sought to provide admission to these courses on the basis of marks obtained in the qualifying examination [Plus Two marks] through “normalisation methods” as was done prior to 2017.

The Bill, moved by Chief Minister M.K. Stalin contended that admissions to medical education courses were traceable to entry 25 of List III, Schedule VII of the Constitution of India and the State was “competent to regulate” the same for underprivileged social groups. The Bill said it aimed to ensure social justice, uphold equality and equal opportunity, protect all vulnerable student communities from being discriminated against and bring them to the mainstream of medical and dental education and in turn, to ensure robust public healthcare across Tamil Nadu, particularly the rural areas.

A high-level committee headed by retired High Court judge A.K. Rajan had, in its report to the State government, said that the NEET clearly undermined the diverse societal representation in MBBS and higher medical studies favouring mainly the affluent segment of the society, while equally thwarting the dreams of pursuing medical education by underprivileged social groups, the Bill said.

“The NEET does not seem to ensure merit or standard of the students being offered MBBS under its purview. The findings [of the Committee] indicate that the NEET has only enabled and empowered comparatively the low-performing (in NEET scores and HSc scores) students to get admission to MBBS. Therefore, the question of NEET ensuring quality and merit of the students is to be ruled out,” the Bill said.

Among others, the Committee recommended that the State government pass an Act similar to that of the Tamil Nadu Admission in Professional Educational Institutions Act, 2006 indicating the need for elimination of NEET at all levels of medical education and get the President’s assent for the same. “This will ensure social justice and protect all vulnerable student communities from being discriminated in admission to medical education programmes,” it said. 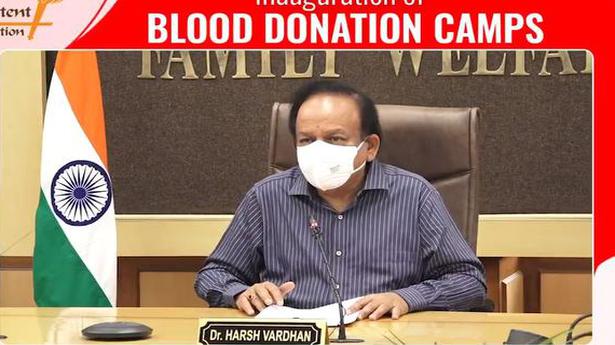