Tamil Nadu Electricity Regulatory Commission (TNERC) has issued a draft regulation to ensure that the safety norms and regulations mandated in the Central Electricity Authority regulations such as provision of residual current device inside the premises of consumers are included while availing service connection.

The move is aimed at creating awareness among consumers and for effective implementation to ensure public safety against electric shock and fire hazards, it said in an explanatory note.

The draft also makes it mandatory to obtain the safety approval from the Electrical Inspector for multi storeyed buildings of more than 15 meters’ height as per Central Electricity Authority (Measures relating to Safety and Electric Supply) Regulations 2010.

“The draft has specifically included IT-related industries among the consumers who have to provide space for establishment of substation/switching station where load exceeds 5 MVA or total floor area of 30,000 square meters and above,” P Muthusamy, former director (engineering), TNERC said. In the existing provision, all industries have been excluded in providing space which led to an ambiguity whether IT related services are included in industries or not, he noted.

The draft Regulation has also reduced the load limit from 150kW to 112kW for providing space for erection of Transformer etc. by the consumers requiring LT supply. This is in line with its latest amendment enacted, wherein the TNERC has increased the demand limit to 150kW from 112kW for availing LT supply but imposing a fixed charge equivalent to the demand charges of HT consumers for the LT consumers who avail the demand above 112kW.

Mr. Muthusamy also pointed out in a separate draft regulation TNERC has introduced a new category of consumer for payment of power factor compensation, based on Voltage. For the consumers with HT supply of 33KV and above, the power factor (the ratio of true power used in a circuit to the apparent power delivered to the circuit) shall not be below 0.95, failing which they shall be liable to pay compensation by way of disincentive at such rates as the Commission may declare from time to time. Previously the power factor (PF) limit was only 0.90 which was common to all the HT consumers including 33kV and above consumers.

However, Mr. Muthusamy pointed out such a separate power factor compensation for 33kV and above consumers can only be specified during the next tariff revision of TNERC, as its previous 2017 tariff order did not specify any compensation for 0.95 to 0.90 PF range. 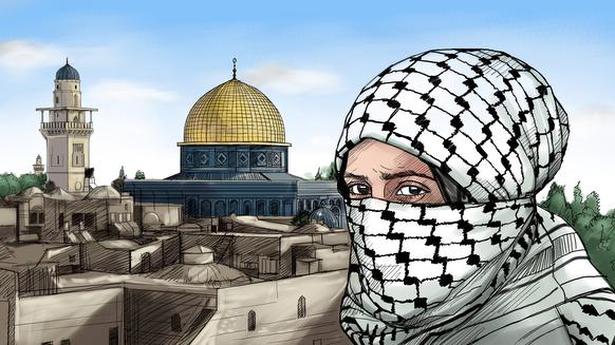 Palestine | The land lost between the river and the sea

Dubai / Sharjah13 minutes ago The league round of the 13th season of IPL has reached its final stage. Two