They cited the levy of safeguard duty by the Centre in 2018 on imports of solar modules from China, Taiwan and Malaysia as a change of law and a force majeure event. In 2017, Tangedco had floated a tender for procuring 1500 MW of solar power from the developers for establishing solar power plants under the reverse bidding process (the lowest bidder emerges as the winner). The upper limit fixed in the tender was ₹4 per unit.

Raasi Green emerged as a successful bidder at ₹3.47 per unit for building a capacity of 100 MW. VSR Solar Power was also part of the tender process and was to build a 50 MW project at ₹3.47 per unit.

Through the tender process in 2017, Tangedco had finalised 16 developers for procurement of 1500 MW of solar power at ₹3.47 per unit on a long term basis and subsequently signed the power purchase agreements with them.

As per the agreement, Raasi’s 100 MW project should have come up in Kavanoor village, Paramakudi taluk, Ramanathapuram district by September 26, 2019, while VSR Solar’s 50 MW project at Vilathikulam, Thoothukudi, should have been commissioned by March 21, 2019.

Both companies said the levy of safeguard duty had increased their project cost by 17% and sought an extension.

The TNERC rejected their pleas stating that the clause in the power purchase agreements does not encompass either the levy of safeguard duty in specific nor change in law in general as one of the force majeure events.

It also noted that of the13 developers, who had executed the power purchase agreements along with the two firms, none of them took shelter under this clause and all of them have executed their projects.

The two projects have not been commissioned within 34 months from the date of signing the power purchase agreements. As per the terms, the agreements stand automatically terminated and Tangedco is entitled to claim damages to the extent of non-commissioning of the projects, TNERC ruled. 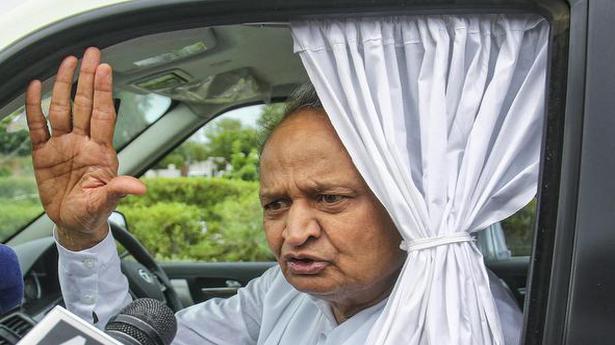 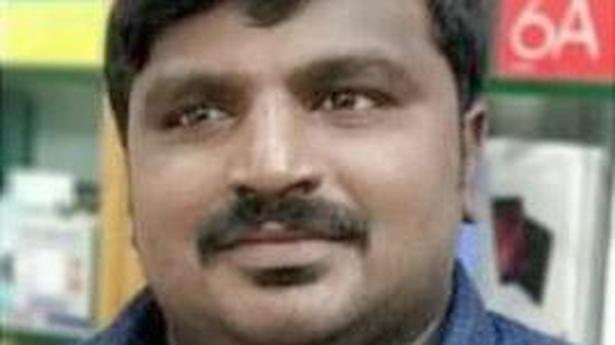