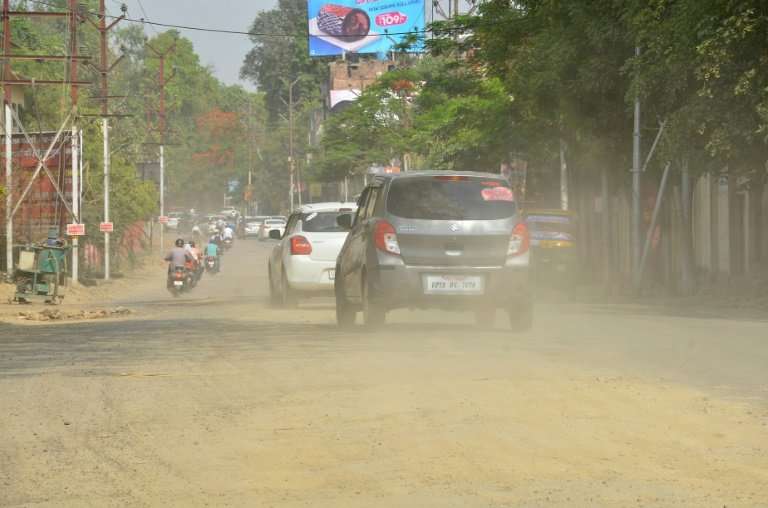 E-tenders have been called for construction of 31 main roads and laying of interlocking pavements.

Kanpur Municipal Corporation finally issued tenders to tackle pollution. In November-2020, the government had given a budget of 148 crores to deal with pollution. But due to the mutual dispute between Mayor Pramila Pandey and Municipal Commissioner Akshay Tripathi, the budget could not be spent. Tenders will be issued on Tuesday for the construction of 31 main roads and laying of interlocking on footpaths to deal with dust pollution with Rs 35 crore.
Dust pollution will be controlled
According to the data of the UP Pollution Control Board, there is dust pollution up to 18 percent in the city. To deal with this, it was suggested to control the dust accumulated on the sidewalks along the main roads. Dust is spread in the air due to the movement of vehicles. With the construction of road and road side tracks, dust pollution will be controlled. Chief Engineer SK Singh said that e-tender calls have been made on July 27. The construction works will be started soon. 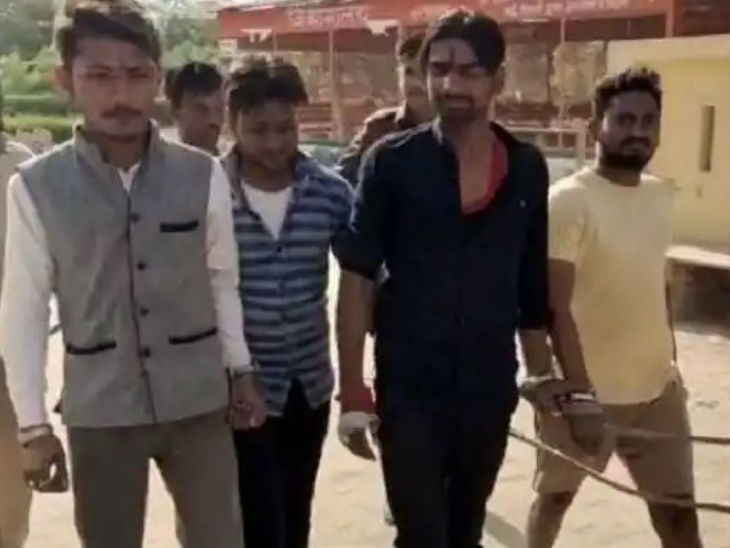 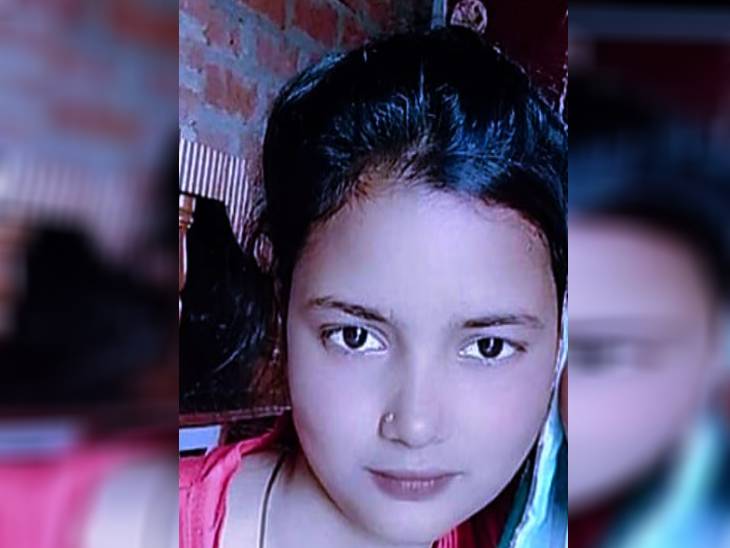 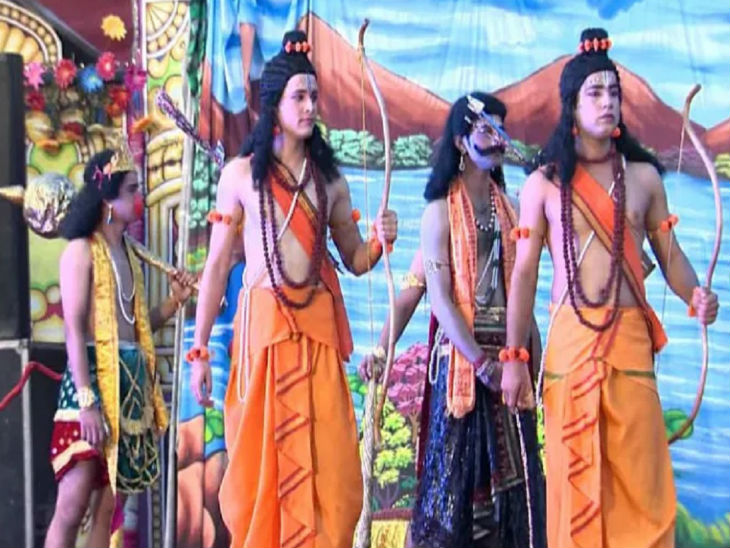