In the 48th match of IPL, the teams of Punjab Kings and Gujarat Titans will face each other. This match will be played at DY Patil Stadium, Mumbai. GT remains in the first place with 16 points with eight wins from 9 matches. His net run rate is +0.377.

PBKS, on the other hand, has been able to win four games playing 9 matches and are currently at the seventh position in the points table with 8 points. His net run-rate is -0.470.

Punjab will have to improve the level of the game
When Punjab beat Chennai by 11 runs, it seemed that they could make a comeback in the tournament. But in its next match, PBKS lost the match to Lucknow Super Giants by 20 runs. The story of Punjab has been similar year after year. The players of this team generate hope by performing some great performances and then disappoint the fans at the last moment.

KL Rahul, who was the captain of Punjab, used to speak with the bat, then there was a possibility of winning in every match. Mayank Agarwal, who is captaining the bat this season for the first time, is shattering the team’s playoff hopes.

If Punjab has to make a place in the top 4 teams, then every player of it will have to contribute to the victory by understanding their role.

Gujarat is doing great
The team of Gujarat Titans is playing IPL for the first time and this champion team has been seen from the very first match. Under the captaincy of Rockstar all-rounder Hardik Pandya, this team has almost qualified for the playoffs after registering victories against the legendary teams. But it is said that till the competition is not over, the habit of winning should be maintained.

In today’s match against Punjab, the team management of Gujarat can give a chance to some players who have not got the opportunity to play till now. The advantage of this will be that if the team combination has to be changed due to any reason during the playoff, then Gujarat will have options ready in advance. 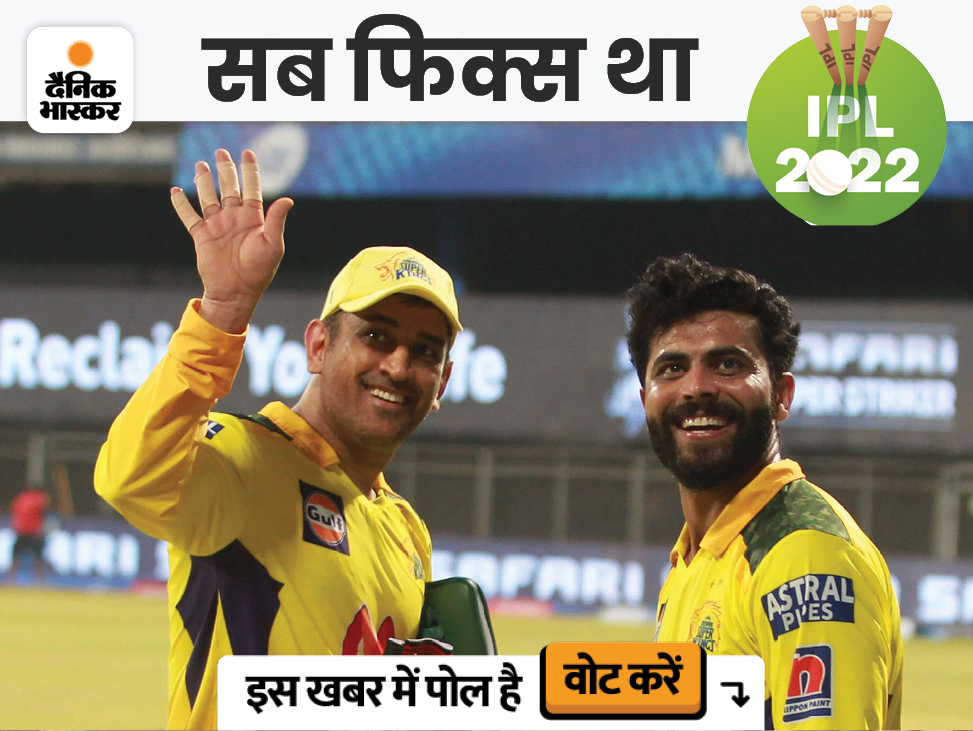 Jadeja was always fixed captain: Dhoni had told Jadeja about leaving the captaincy months ago, only the announcement was made later 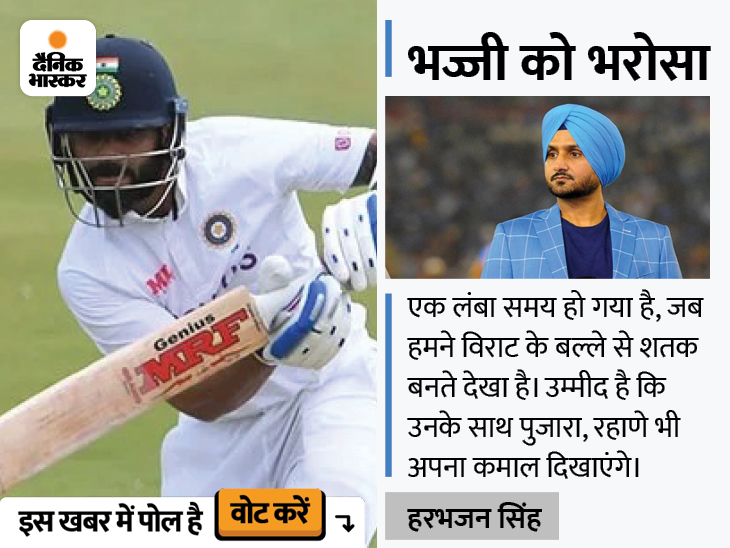 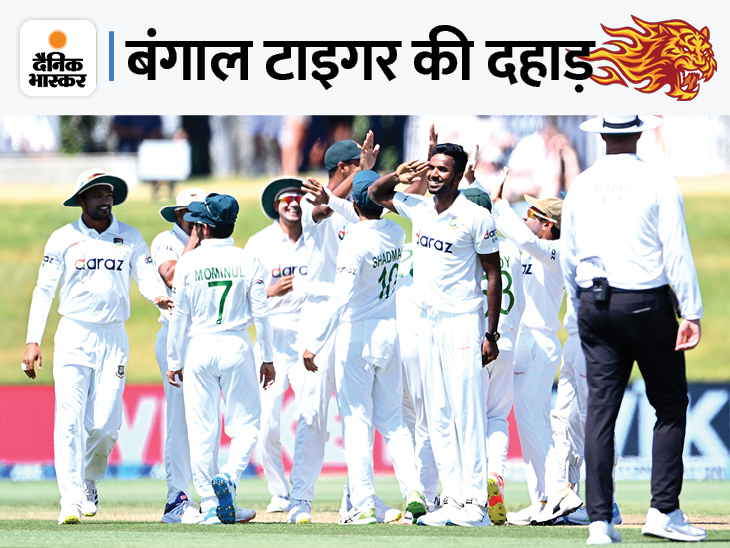 Bangladesh’s record win: For the first time in 21 years, New Zealand won the Test, an Asian team defeated the Kiwis at their home after 11 years