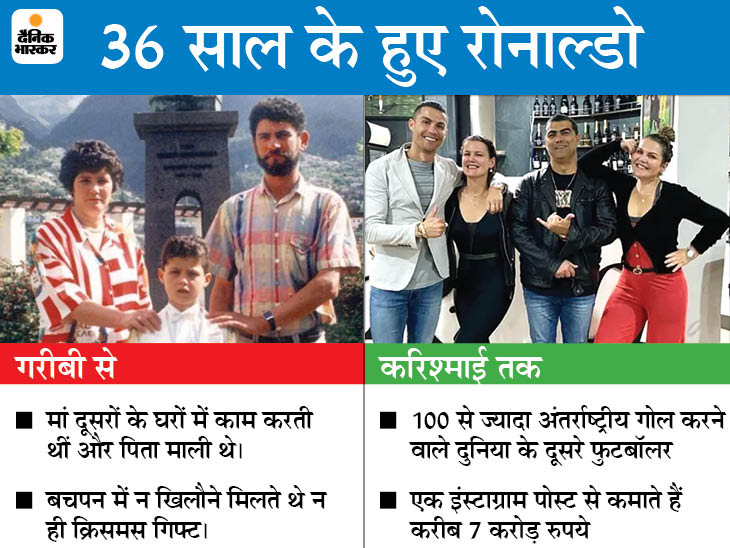 Cristiano Ronaldo is the second richest footballer in the world. He is also second in the world in terms of scoring the most goals. Ronaldo has the highest number of followers in the world on Instagram. Achieving such achievements can be anyone’s dream. But if you say that Ronaldo was the unborn child of his parents, his childhood was spent in a one-room apartment with four siblings and his father was an alcoholic; So this achievement seems to be even greater. Today, on Ronaldo’s birthday, we are talking about his journey from poverty to being charismatic …

Birth: Mother did not want to produce Ronaldo
Dolores and Jose Dennis had three children – Hugo, Cetia and Elma. Ronaldo conceived as their fourth child. The mother did not want to give birth to Dolores Ronaldo. In her autobiography ‘Mother Courage’, Dolores writes that she spoke to the doctor for an abortion, but she refuses. Dolores now thanks God that this could not happen. Ronaldo also now jokingly says, ‘Look mother! You wanted me to have an abortion and today I am the one who is bringing the money home.

Childhood: Mother used to cook in the homes of others
Ronaldo’s father was a gardener, mother used to cook in other homes. Ronaldo’s youngest of four siblings lived in a tin-roofed house. Ronaldo says, ‘I have grown up in a lack of space. We were very poor. I had neither toys nor christmas gifts. But I never cared for it. ‘ Ronaldo may be super rich now, but he wants to instill the same values ​​in his children that his mother has put in him.

Early Career: Mother used to earn for 18 years
In an interview in 2007, Ronaldo’s mother admitted that they both had a joint account by the age of 18. Ronaldo’s money used to be taken care of by his mother. English football club Manchester United signed him for US $ 17 million in 2003 when he was just 18 years old. After this Ronaldo did not look back. For many years he was synonymous with the team of the Spanish football club Real Madrid. He currently plays for the French football club PSG.

Now earns around 7 crores from an Instagram post
According to Forbes, Ronaldo has grossed $ 117 million (about Rs 858 crore) in 2020. His total assets are around $ 460 million (about Rs 33 billion 54 crore). According to a study by Instagram marketing company Hopper HQ, Ronaldo earns 9 million euros, or about seven crores, by posting a photo on Instagram. Apart from this, they also have a raft of luxury cars which include supercars like Lamborghini Aventador, Bugatti Shiron, Bugatti Veron, Mercedes AMG and Porsche Carrera.

Personal Life: Ronaldo is an unmarried father of four children
Ronaldo has four children from three girlfriends, but has not married anyone yet. Her current girlfriends are Spanish model Georgiana Redriguez. A girl child has also been born to him. Ronaldo has also been in a relationship with Russian model Irina for nearly 4 years. Ronaldo was 25 years old when his first son was born. However, he never made the name of this son’s mother public. In addition, Ronaldo also has a twin daughter and son. 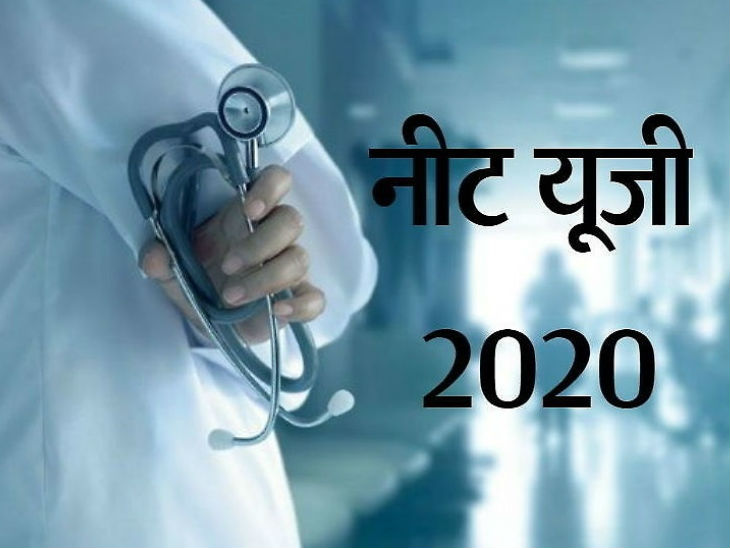 Uttar Pradesh’s candidates were the most successful in the exam, Maharashtra stood second and Rajasthan third, girls ahead of boys. 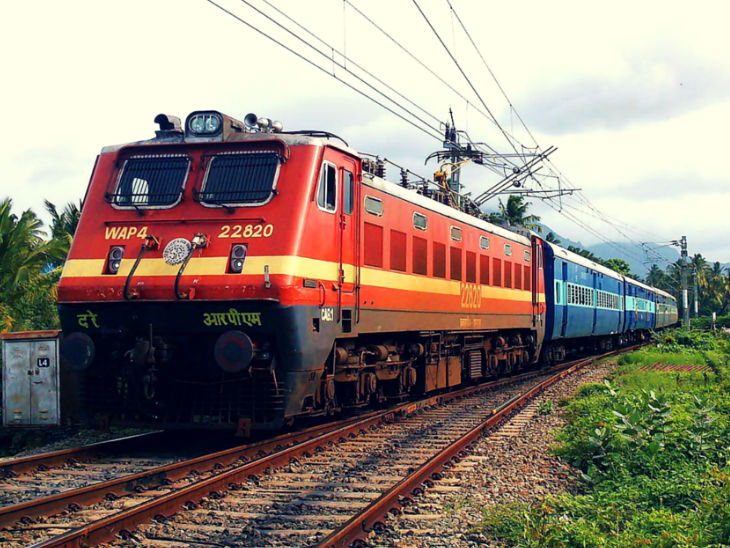 RRB MI Exam: Railway recruitment exam for ministerial and isolated posts will start tomorrow, exam will be till December 18 for recruitment of 1663 posts 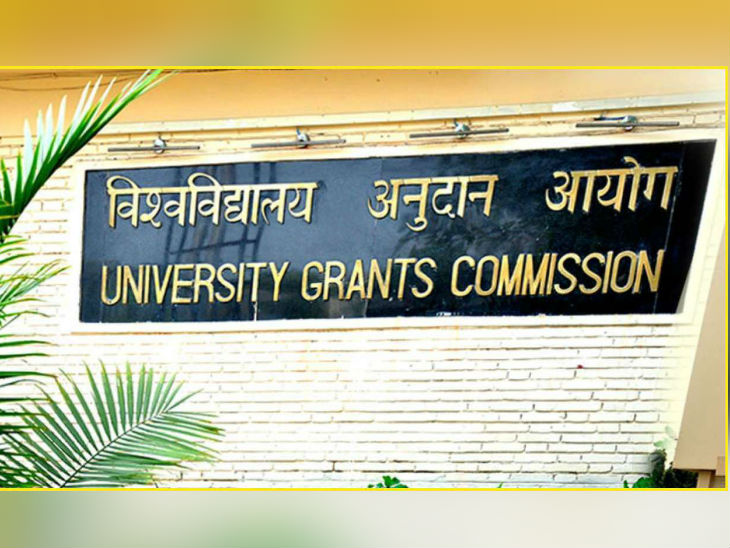 UGC released the list of 24 ‘fake’ universities in the country, maximum 8 in Uttar Pradesh and 7 in Delhi included