As grand as the Olympics 2020 launch parade was, it was also a trailblazer with eye-catching fashion in uniforms and sportswear. Last year had locked in all the festivities and high spirits, but this post-pandemic world has taken the reins again. Trendsetting athletes who can throw some major looks for the annals of the Olympic Games are to be noted down as iconic captures this year. The first few days haven’t taken off that great for the Indian representatives, but on the global map, all the top brands from their respective countries seem to be at the highest achievable velocity of patriotic creativity. In spite of experiencing the lack of spectators on-site and all the other ensuing drama, Tokyo Olympics 2020 projected some of the coolest custom-designed uniforms of all time which was a part of this year’s biggest runway showcase.
Fashion brands have come into their own, emitting high levels of sporting spirit and tossed some major encouragement for the pent-up energy of the athletes in the Tokyo Olympics 2020. A lot has been in store to highlight this fashion discourse. But, we’re keeping in mind the recent hurdles against ‘sporting perfection’, pointing out all the rights and wrongs of this tournament. What we look forward to is some of the most iconic styles and fashion statements doing rounds this year which might get added to the years and years of remarkable, eye-catching moments at the Olympics.

Spectacular style statements made at the Olympic Games

Just like music or fashion icons creating major eye-catching moments from time to time, the athletes of the Olympics 2020 have their own swag showcasing bizarre, quirky, funky, but yet the most memorable styles of awe-inspiring moments of all time. Let’s go backward to remember some of those punk, meteoric moments.
Remember the blue-eyed boy Ryan Lochte and his sparkling grill during the London 2012 Olympics? The Olympics event went viral with the harmless foreshadowing of a true white boy of evil, who was to come in the likes of Jake Paul and his kind, described by Jezebel.com in some choicest words that summed up his public image. Lochte’s fashion sense was termed as Magic Mike-core, however, it went trending among the blogs at the time. Also, just like Linford Christie’s Puma contact lenses from Atlanta Olympics 1996, one might give a miss to wear them on the track, but he made it to the headlines internationally when this British sprinter wore those big bouncing cat contact lenses prior to the Olympic Games. Where Edwin Moses’ Oakley aviators in Seoul Olympics 1988 felt like being inspired from Elton John’s wardrobe, the ones worn by Ato Boldon in Sydney 2000 Olympics did throw off an “alien effect” that wasn’t received well by mainstream audiences. The latter’s look had become a hot topic of discussion and recently, the Instagram account “@future_lab.ss” grabbed maximum traction by displaying this amazing pair of sunglasses on their profile, still being most popular among the kids.

The biggest fashion buzz doing the world’s longest runway of Olympics this year included the Liberian team’s uniforms, curated by the cult fashion brand of New York – TELFAR by Telfar Clemens (whose parents are Liberian), while the French team got Lacoste and Le Coq Sportif on board to incorporate their red, blue, and white flag theme into their uniforms. Ralph Lauren brought his vintage classy style upfront for the American team’s uniform, which couldn’t be more suitable, while the Indian team brought its authenticity and aesthetic in a gold and navy traditional uniform, specially designed and created by its locally renowned heritage brand – Raymond’s, the Singhania family’s legacy. Designer Tim Yip, the Academy Award winner for art direction for the film ‘Crouching Tiger, Hidden Dragon’ designed Team China’s “Champion Dragon Suits”. Another look among the known ones was the “Canadian tuxedo”. Entering totally into a new dimension this was the result of the collaboration of two brands: Levi’s and Hudson Bay. They designed the graffiti-strewn denim jackets, trucker caps, and skinny jeans for the stage of the closing ceremony. However, what broke all the norms of this year’s Olympic Games was the most sensational, Kim Kardashian’s innerwear brand SKIMs, providing undergarments to the American team players this year. Zasport took charge of the team of Russia all under WADA sanctions, bearing the Russian flag colour scheme, while Giorgio Armani was kitting out the Italian team in red white and green colours of its national flag, called Viva Italia. This impressive list can go on and on with the Tokyo Olympics 2020 flaunting some major fashion and aesthetic goals this year.

He who is not courageous enough to take risks will accomplish nothing in life. – Muhammad Ali, Olympic light heavyweight champion, Rome 1960

This year’s Olympic Games display courage, resilience, and the tough will to fight back. The designers from each country have made a compelling impact to emphasize their patriotic sentiment towards their country and dedication to this monumental event. It is clear that the Tokyo Olympics 2020 has doubled the power of expression and vitality with a multiplied fashion pact. 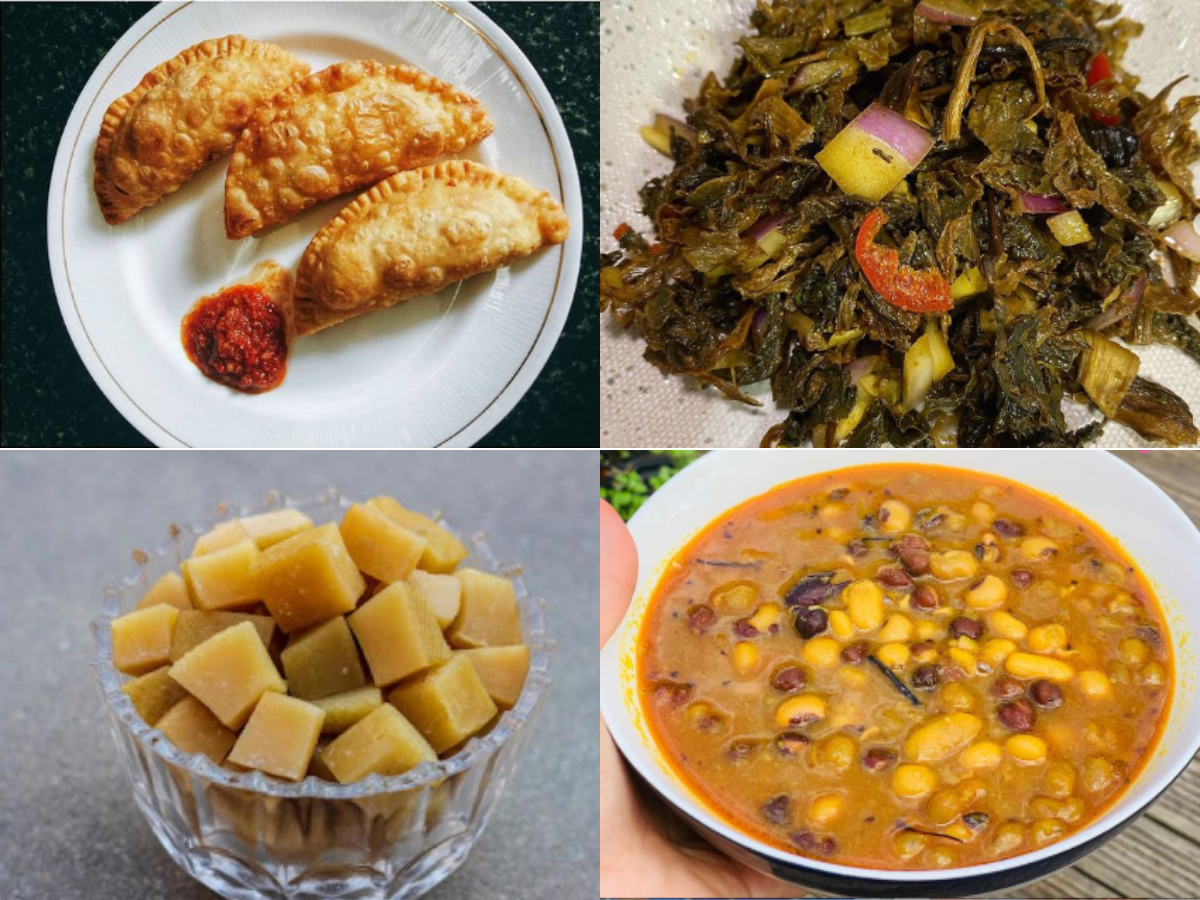