Having defeated Akane Yamaguchi in the quarterfinals, Rio 2016 silver medallist PV Sindhu will face Tai Tzu Ying in the semifinals of women’s badminton singles on Saturday, at the ongoing Tokyo Olympics. The match will take place at Court 1 of the Musashino Forest Sport Plaza. The match will be a tricky test for Sindhu, considering that Tzu Ying is currently ranked first in the BWF women’s singles world ranking. On the other hand, Sindhu is placed seventh on the BWF leaderboard. In her quarterfinal fixture, Sindhu defeated Yamaguchi 21-13, 22-20 in a match which lasted 56 minutes. Meanwhile, her Taiwanese opponent defeated Ratchanok Intanon 14-21, 21-18, 21-18. Sindhu will be hoping to defeat Tzu Ying and keep her chase for an elusive Olympic gold alive, when the duo face each other on Saturday. 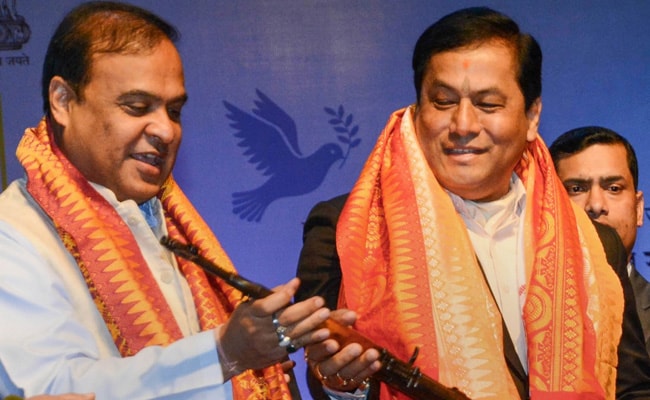 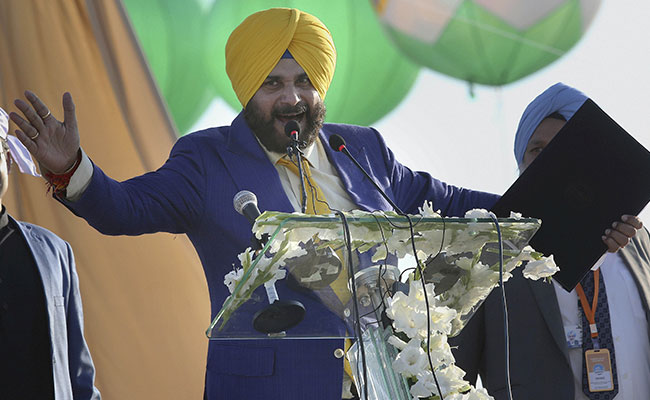 Parole, furlough not absolute right; not to be given to terrorists, hardened criminals: MHA to States | India News – Times of India