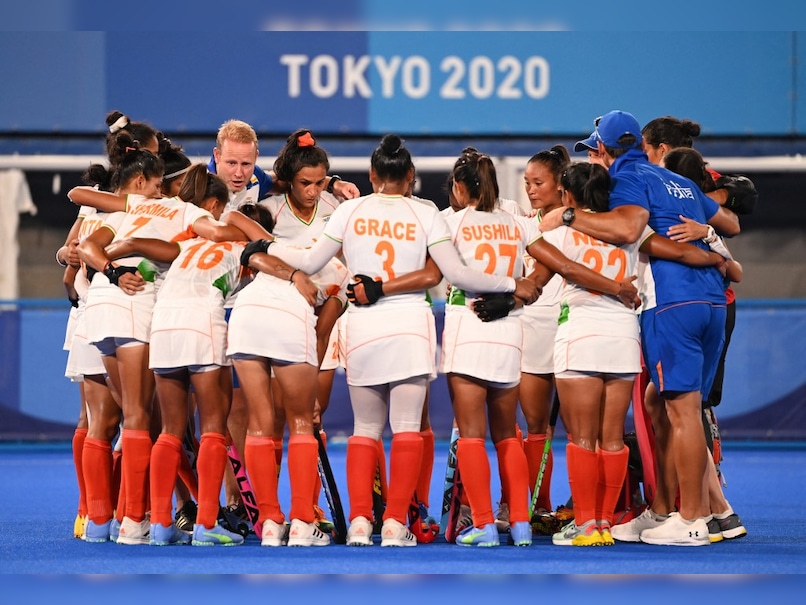 
Tokyo 2020: Indian women’s hockey team will take on Great Britain as they vie for the bronze medal.© AFP


After the Indian men’s hockey team clinched a historic bronze medal at the Tokyo Olympics, the women’s team will vie for the bronze medal as well on Friday when they take on Great Britain. The hockey team’s achievement aside, Indian wrestlers also put on a show on Thursday as Ravi Dahiya clinched silver in men’s freestyle 57kg in his first Olympic Games. Deepak Punia narrowly missed out the bronze in men’s freestyle 86kg but Vinesh Phogat made a shock exit from the Olympics. India’s challenge in wrestling will be taken forward by Bajrang Punia and Seema Bisla on Friday. Golfer Aditi Ashok remained in contention for a podium finish after round two and she will be in action as well today.

Here Are The Live Updates From Tokyo Olympics 2020 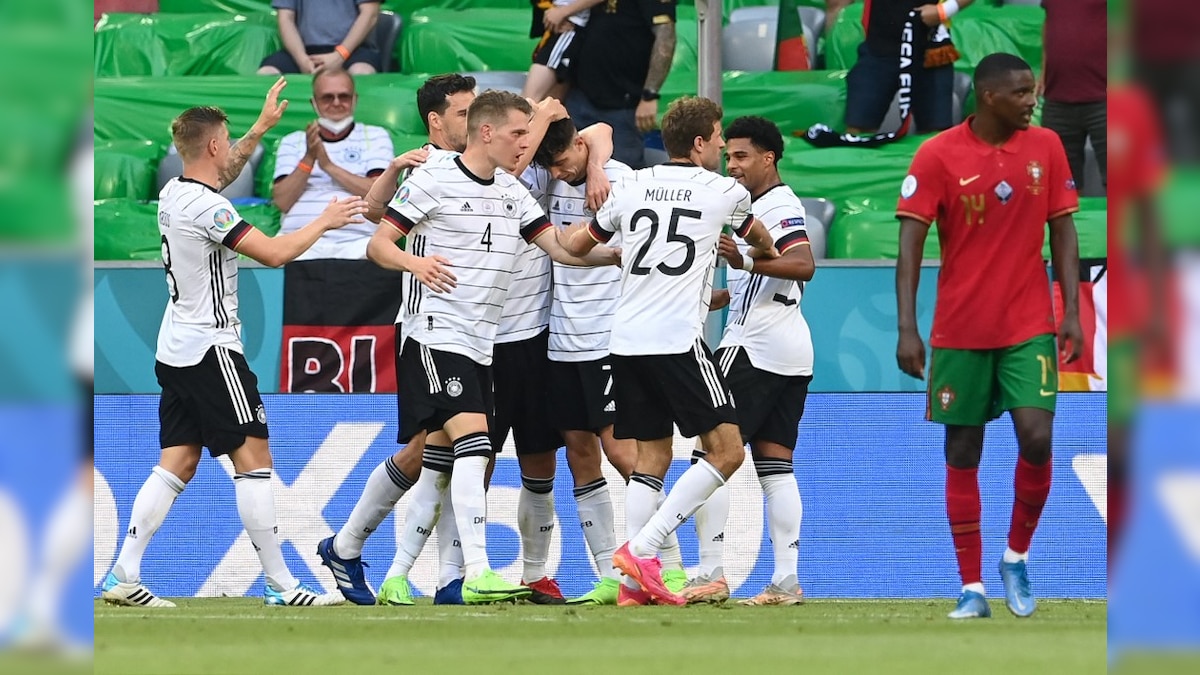 “Not Right For “Ram”…”: Chirag Paswan Reaches Out To PM After LJP Coup