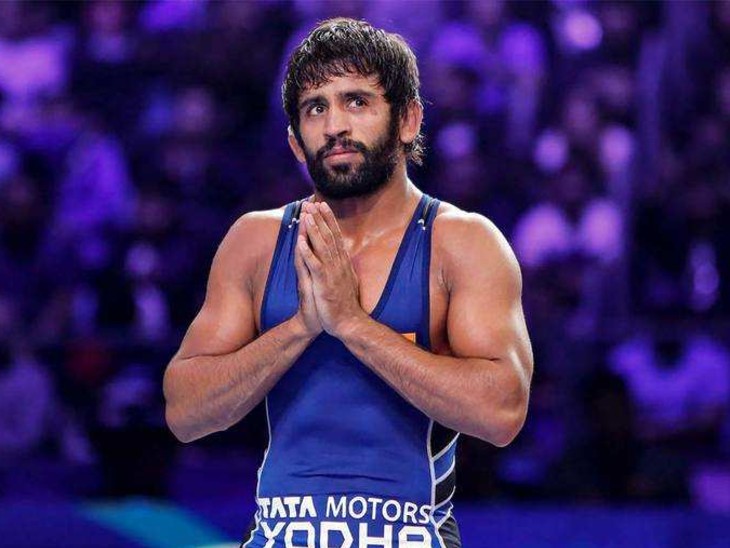 Indian women’s hockey team and Great Britain are face to face in the bronze medal match. Both the teams are now tied at 3-3. At the same time the wrestling match has also started. India’s Seema Bisla lost 1-3 to Tunisia’s Sara Hamdi in the women’s freestyle 50kg category. Apart from this, medal Bajrang Punia will also have to compete in wrestling today. He is also expected to win a medal.

come back after
The women’s team made a comeback after going 2-0 down, the Indian team made a tremendous comeback in the second quarter and scored 3 goals in 4 minutes. Gurjit Kaur scored in the 25th and 26th minutes to level the first score 2-2. After this, Vandana Kataria gave the lead to Team India by scoring in the 29th minute. The score remained the same till half time.

Britain got two penalty corners in the first quarter, but Indian goalkeeper Savita Poonia made both the penalty corners useless. In the second quarter, Britain’s Eli Rier scored in the 16th minute and Sarah Robertson in the 24th minute to give Britain the lead.

Aditi Ashok is second in golf
Indian golfer Aditi Ashok continues to perform well. Aditi is running second in the third round as well. Only America’s Nellie Korda is ahead of her. 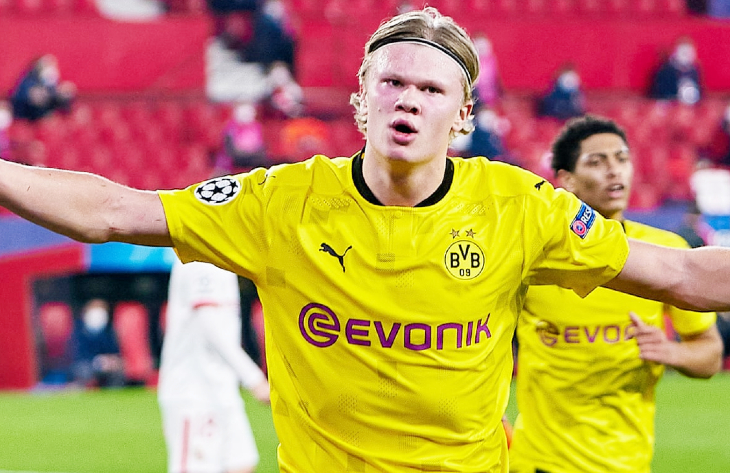 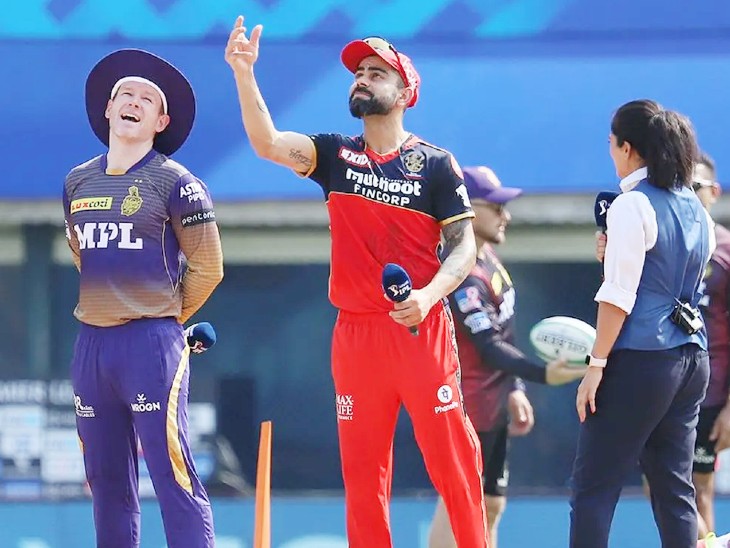 England may have rest of IPL season: 4 clubs proposed to hold tournament, 31 matches can be done in last 2 weeks of September 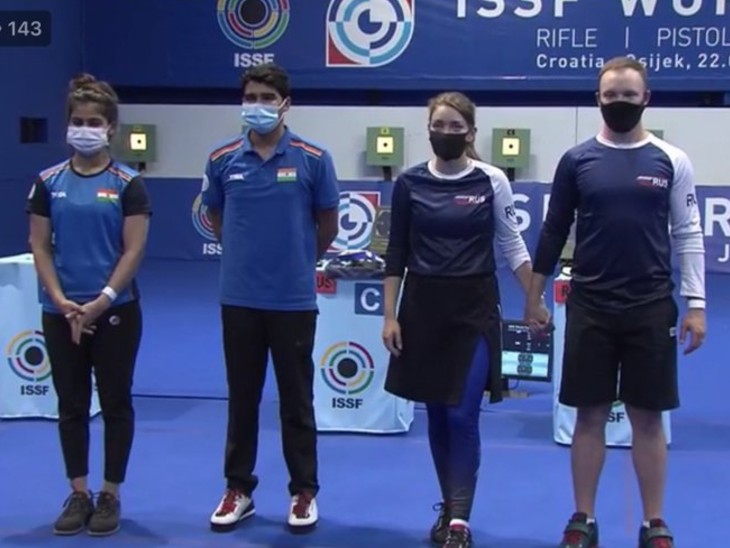