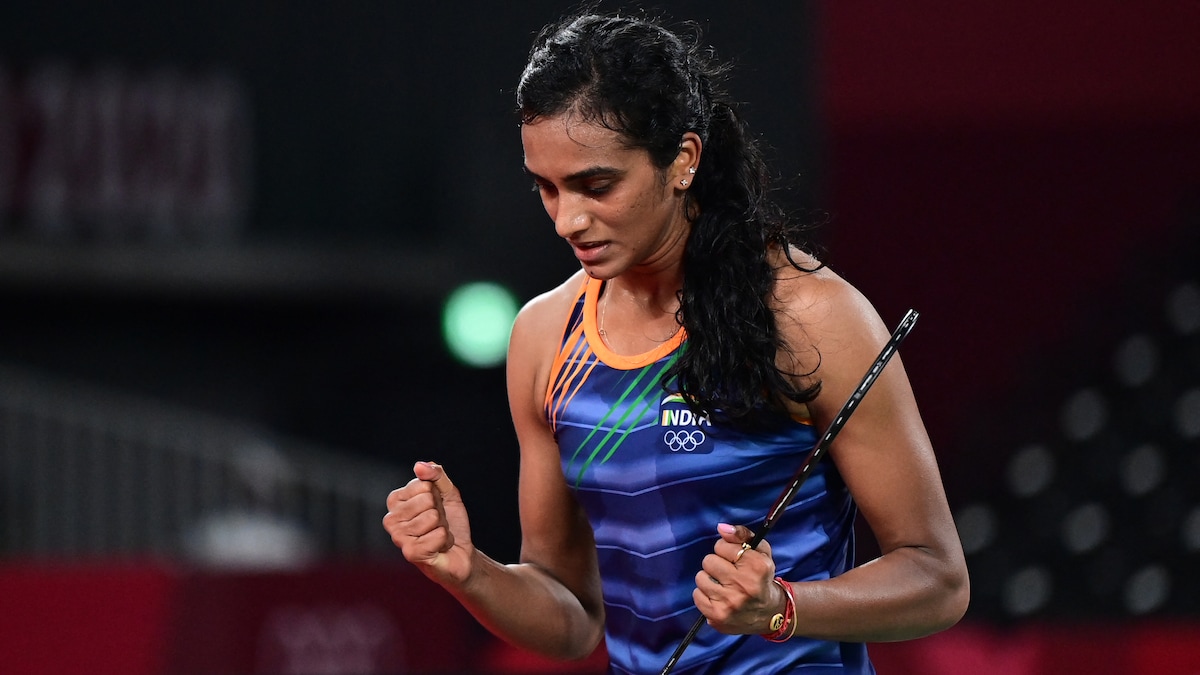 
After storming into the semi-finals of the ongoing Tokyo Olympics in the women’s singles event, India shuttler PV Sindhu on Friday said her job is not done yet and she needs to be prepared for the next match. Sindhu defeated Japan’s number four seed Akane Yamaguchi in the quarter-finals here at the Musashino Forest Plaza Court 1 on Friday. Sindhu defeated Yamaguchi 21-13, 22-20. The quarter-final clash between Sindhu and Yamaguchi lasted for 56 minutes.

“I’m happy but it’s not over yet. For me it’s time to go back, relax and get ready for the next match. I’m happy but I need to prepare for the next match. There were some very long rallies. The second game was very important, I was leading and Akane came back — so I couldn’t relax. On my side there were a few errors. I wasn’t nervous even though she was at game point, my coach was saying: ‘It’s okay, keep the focus and you’ll get there’. He was constantly supporting me and that got me by and I’m happy I got back in two games,” Sindhu told Badminton World Federation (BWF).

Commenting on people calling her a big-match player, she said: “I take that as a compliment but I think I have really worked hard for this and it’s not over yet and I have to be focused and prepare for the next match. The next one is important.”

Talking about the match against Sindhu, Yamaguchi said: “I tried to be patient [at game point] but after that, Pusarla V. led by a game. I had a lot of support messages, so I tried to do my best but I lost that game [second game] so that’s frustrating. A lot of people supported me and I appreciate that. I worked hard and I’m disappointed. To stand on this stage, it’s not a normal tournament, it’s very special to me. It was difficult for me to attack Pusarla V. Sidhu.”

The first game was more close than the scoreline suggested and Sindhu had to bring out the best in her to win it 21-13. The scoreline in the first game might not indicate how closely it was fought, but Yamaguchi made Sindhu fight for every point. The star Indian shuttler was just one more game away from progressing to the semi-finals.

Yamaguchi made Sindhu toil hard in the second game, and for every point, the Indian shuttler had to be at her best. In the end, the number six seed Sindhu ended up winning the match in straight games. In the second game of the quarter-final, there was a 54-shot rally between Sindhu and Yamaguchi and it lasted for one minute and two seconds. 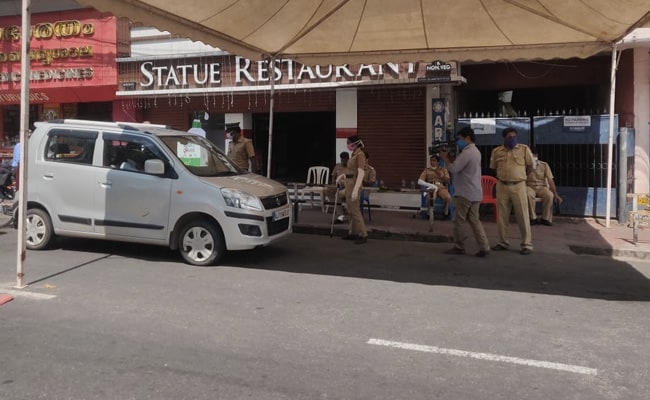