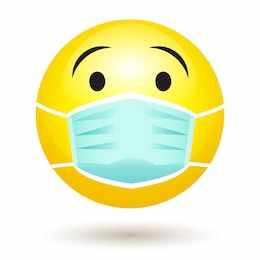 
Sports-loving Bengalureans were just about recovering from the hangover of living on Europe/ Brazil time, watching live football action from Euro2020 and Copa America. Now, along comes the Tokyo Olympics and our body clocks are taking a beating again. We have to get synced to a plus-IST situation.

Either way, sleep loss and all its attendant woes are assured.

The inaugural ceremony on Friday promises to be a sensational affair. The Japanese have a point to prove – that they can hold an already postponed Games despite the pandemic and numerous calls to cancel it. Just like Karnataka’s education minister Suresh Kumar has a point to drive home – that the Karnataka government will not be deterred by the coronavirus and will conduct the SSLC exam, come unabated cases or widespread hesitancy about the test itself. He did it last year, and he’s doing it this year too.

It has caused sleepless nights to many stakeholders. Just like the Tokyo Games are ruining the sleep of sports lovers around the world. The cop-out would be to watch deferred telecasts or highlights of events and still appear knowledgeable about what happened.

Bengalureans don’t have much to cheer for, but true sports lovers have never been limited by regional or national considerations. From Bengaluru, there’s the odd swimmer, golfer and equestrian rider, apart from hockey players in both men and women teams. Push comes to shove, we can lay claim to badminton stars who trained in Startup City in the past and are HonBengs. (Aside: If there can be HonBongs, why not HonBengs?) The legions of fans make up for the small number of participants from Namma Bengaluru.

Many Bengalureans have represented the country in several disciplines – from athlete Kenneth Powell to hockey stalwarts like MP Ganesh. They went to the Games in an era when love for the game inspired them to greater heights, though the pinnacle remained largely elusive. Things have changed for the better in terms of motivation. Recently, some Tokyo-bound sportspersons were honoured by the Karnataka chief minister and given cash incentives. It would be incorrect to call them awards because, as of now, they haven’t won anything, other than the right to take part in the Games. If these incentives don’t spur them to win medals, nothing will.

Meanwhile, fans are living on Tokyo time and groggily tracking their favourite sports and sportspersons. Many Bengalureans, including me, are rooting for Novak Djokovic as he goes for the Olympic gold and then aims to wrap up the year with the US Open and complete the Golden Grand Slam. Only the legendary Steffi Graf did it in recent times.

While some argue that the Olympics are being held way past their sell-by date and should be scrapped, there’s something about this mega, quadrennial event. Faster, higher, stronger, together – it stokes hyper nationalism yet leaves enough room for individual greatness.

Sleepier too, but that’s inevitable when you live on Tokyo time, even if it’s for just a fortnight. 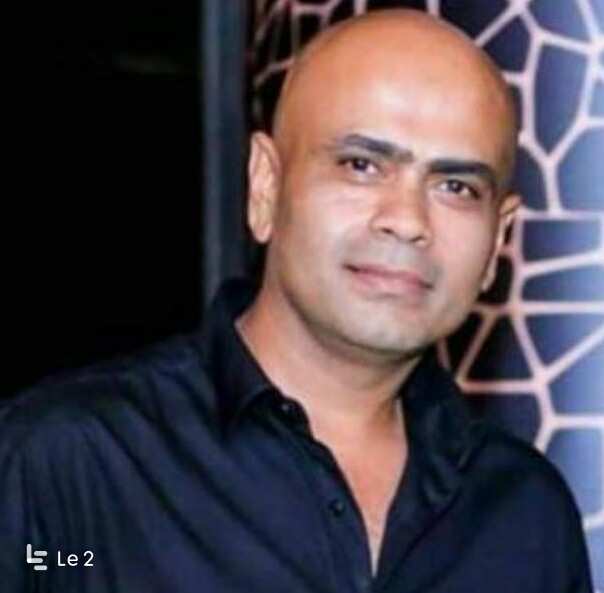 US election: Trump declares victory like a Sicilian mob boss

The rise of the Humanitarian