Uttar Pradesh
September 11, 2021 Divya Bharat let me clean the gun in the room, Meerut, Told the wife to make tea

An accident happened on Saturday while cleaning a licensed gun in Meerut. The soldier died under suspicious circumstances. When the soldier’s wife saw the dead body covered in blood, she raised an alarm. Kankarkheda police, who reached the spot, took the body in possession and sent it for post-mortem. Police is treating it as an accident.

Fauji Amit Kumar (44) son Kiranpal was living with his family in Santvihar Colony of Kankarkheda area. Fauji pension came 2 years back. Fauji used to work as a security guard at a CNG pump. On Saturday, Fauji Amit had told his wife Renu that it has been a long time since the gun was not cleaned.

Told wife that the weather is good, make tea

At four o’clock on Saturday, Fauji Amit told his wife Renu that the weather is good and made tea. After which Renu went to make tea in the kitchen. During this, Fauji Amit reached the room and started cleaning the licensed double-barreled gun. Meanwhile, the double-barreled gun opened fire. Fauji’s wife Renu told that there was a sound like a loud bang. Going into the room, he saw the blood-soaked dead body of the soldier lying in the room.

Shot near the chin, sent full

On the information of the accident, Inspector Kankarkheda Tapeshwar Sagar reached the spot and inquired about the incident. The police saw the crime scene. The inspector said that the double-barreled gun shot down the soldier’s chin and went out towards the head. A single bullet blew the entire ship. Inspector is assuming that it is suicide or accident has happened, it is being investigated. But from the place where the bullet has hit under the chin, it seems that the bullet has been fired while cleaning the double-barreled gun. 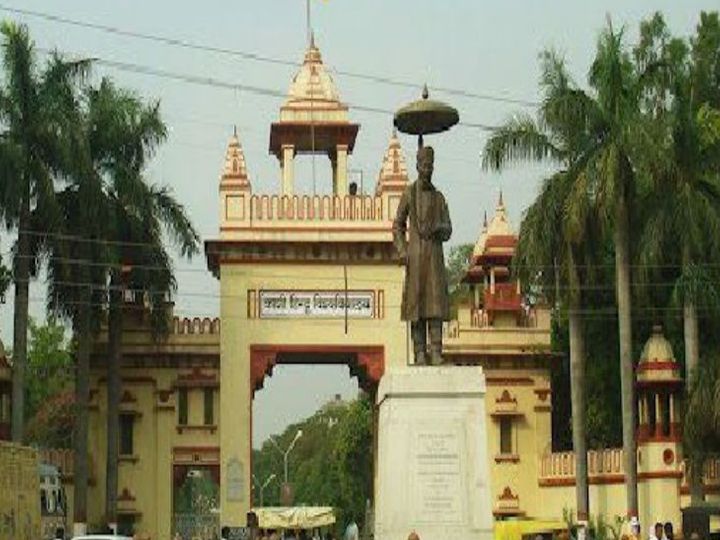 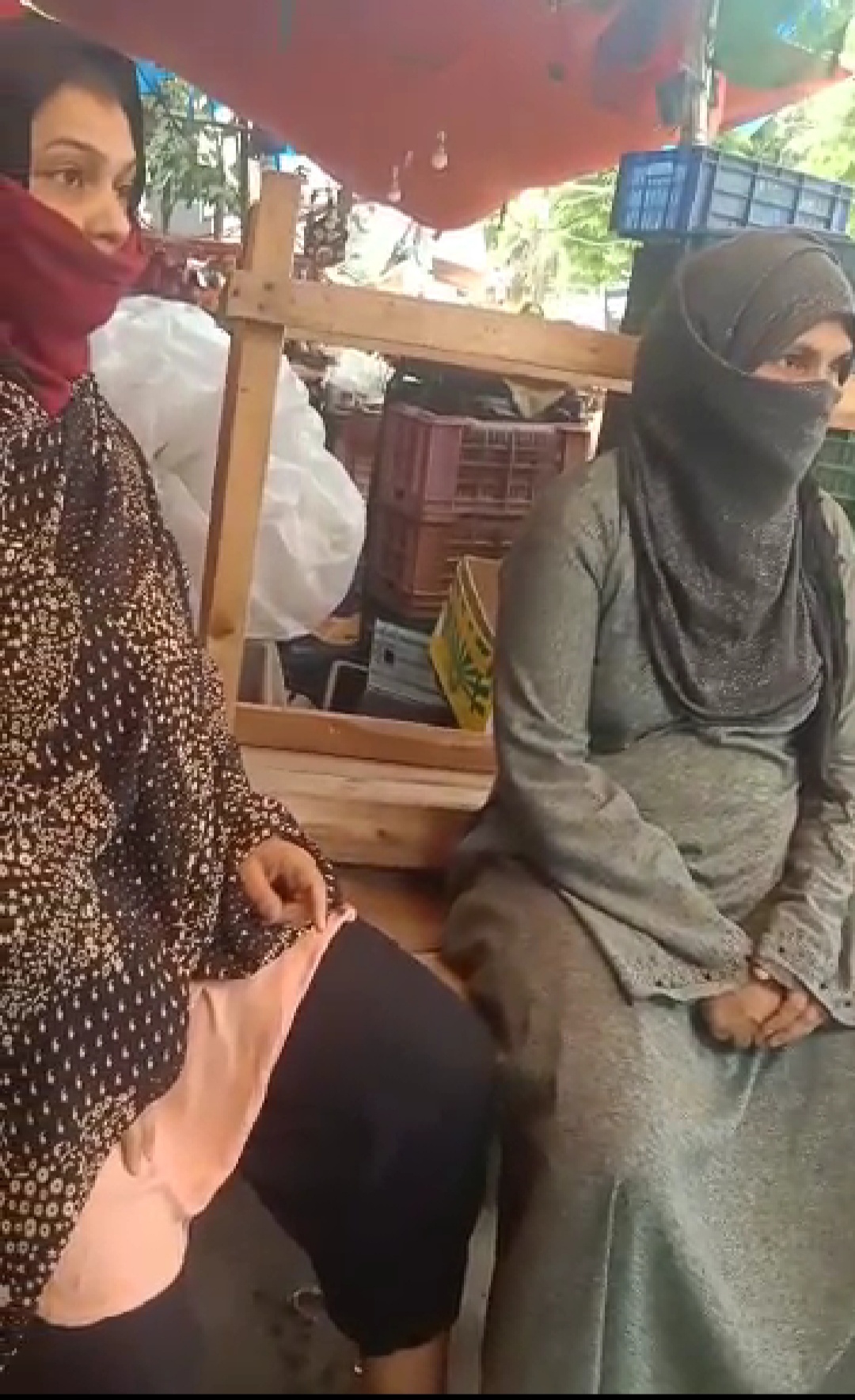 Leaving the job, guarding the shop to save the occupation, the tenant made life difficult, the police do not listen | Victim said – even after the rent is over, the shop is not empty, complains in the IG office 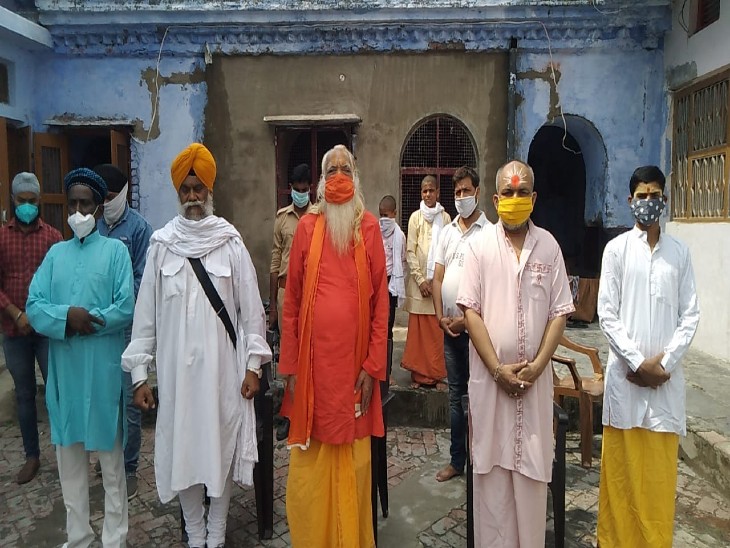