Telugu superstar Nagarjuna is waiting for his upcoming movie The Ghost, which is slated to be released in theatres on October 5. The Telugu remake of a Korean film is likely to clash with Chiranjeevi’s Godfather at the box office during Diwali. Nagarjuna also made a return to Bollywood almost after two decades with the recently released fantasy drama Brahmastra. In the movie, he acted as Nandi Astra, which was one of the highlights of the movie. Although it was a short role, still his stellar performance has caught the attention of the audiences.

Rakulpreet Singh: She played the female lead opposite Naga Chaitanya in the movie Rarandoi Veduka Chudham and worked with Nagarjuna in the movie Manmadhudu 2.

Sri Devi: Late Bollywood actress Sri Devi worked with both Nagarjuna and his father Akinenni Nageshwar Rao. She played the female lead in Premabhishekam opposite Nageswara Rao and with Nagarjuna she worked in Aakhari Poratam. Not only this, Naga Chaitanya also worked with Sridevi in Sailaja Reddy Alludu.

Ramya Krishnan: She shared the screen with Nagachaitanya in Thadaka and in Soggade Chinni Nayana she worked with Nagarjuna. 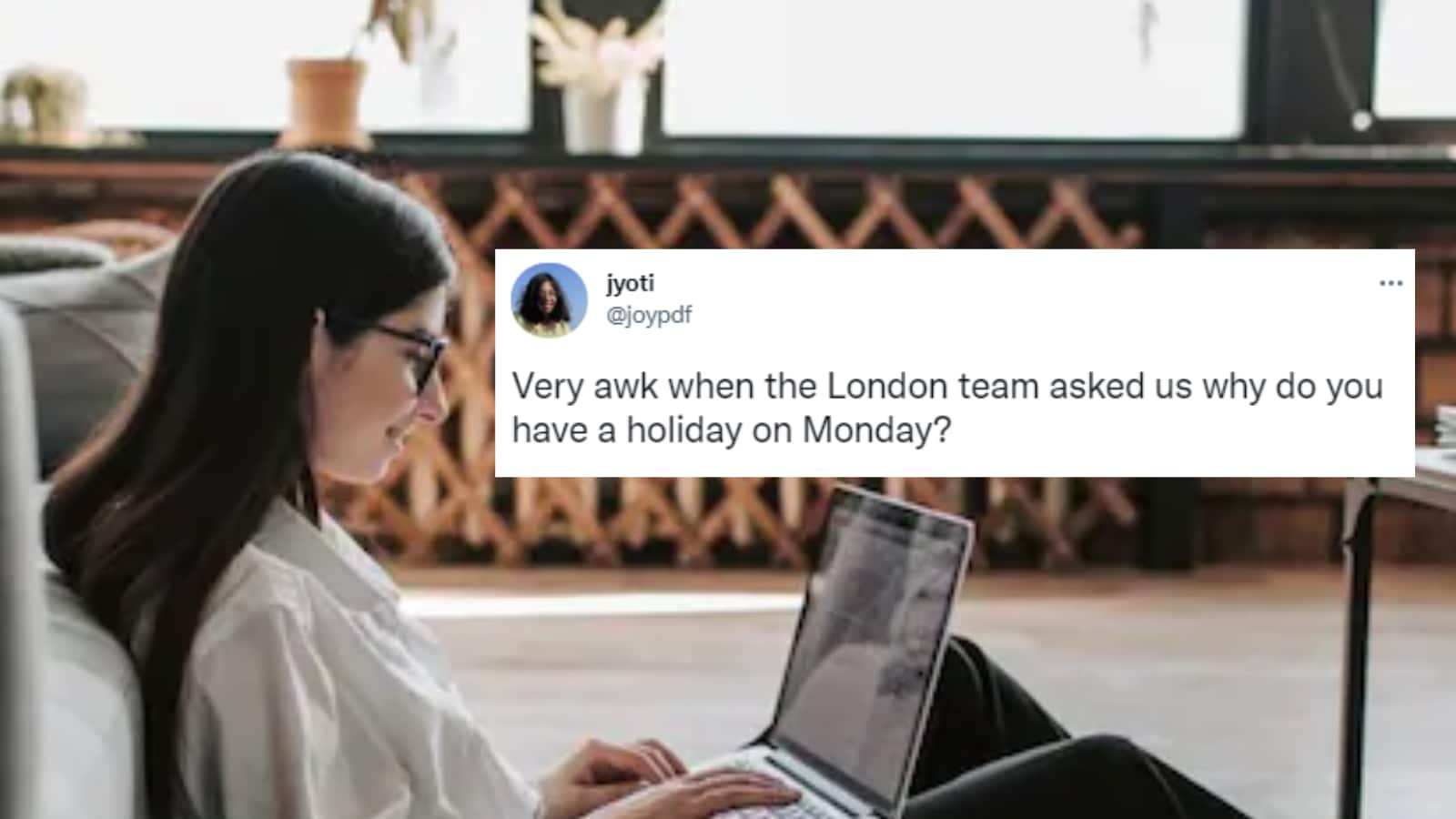 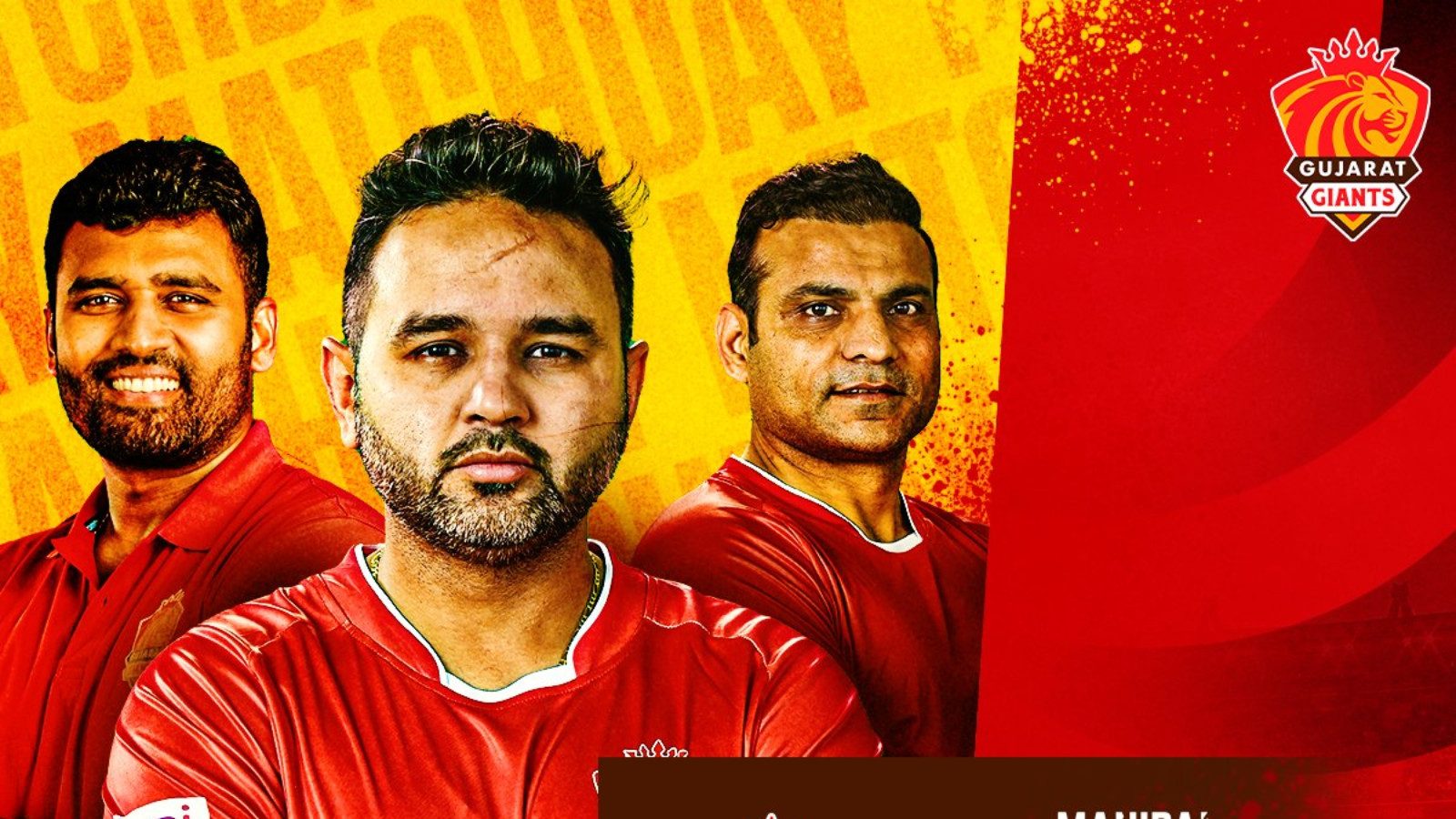