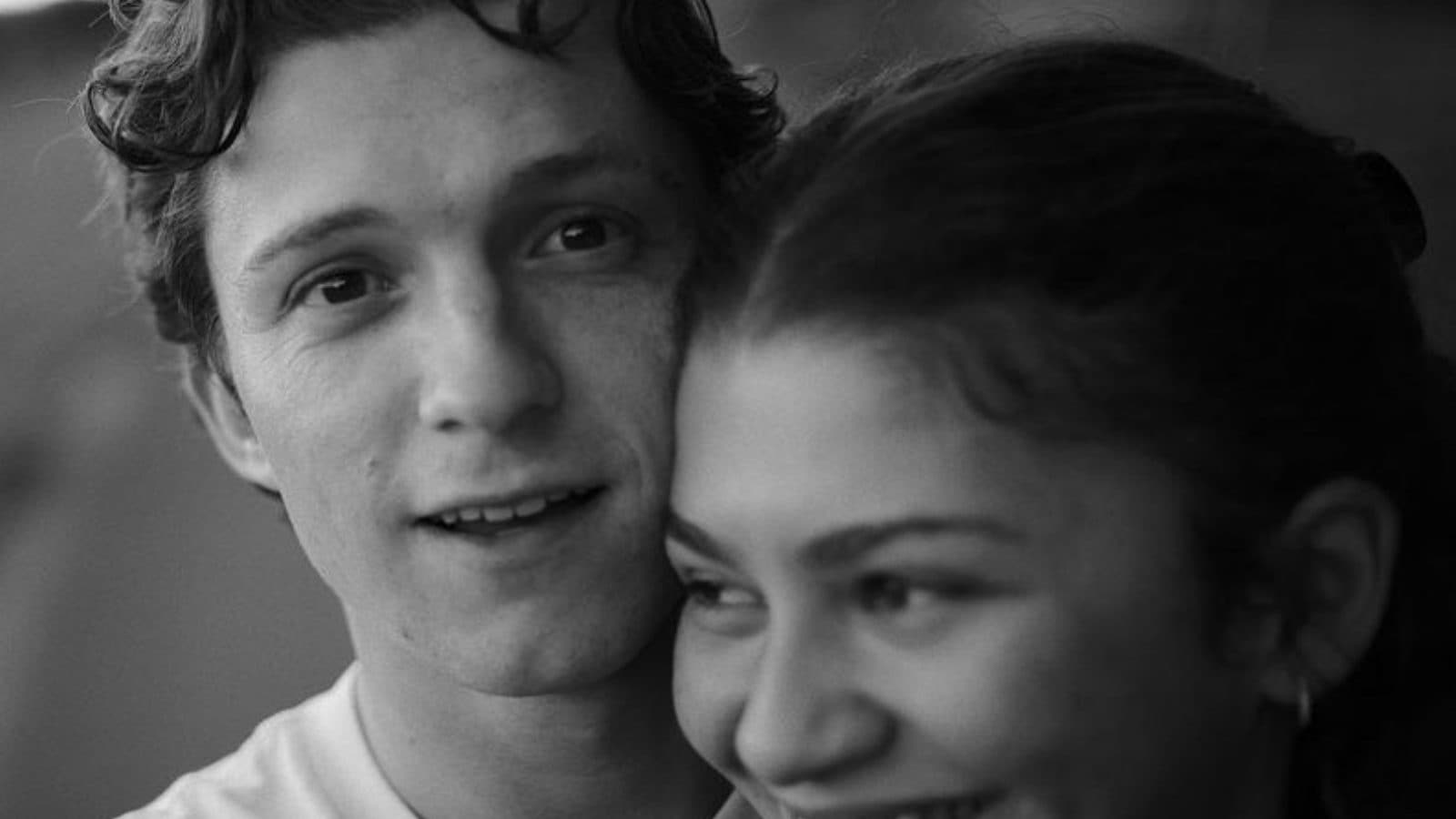 
One of Hollywood’s cutest couples Tom Holland and Zendaya are planning on getting married if a report is to be believed. The couple, who met on the sets of Spider-Man: Homecoming, went public with their relationship a year ago and have been going strong. Now, a new report claims that Tom and Zendaya are seriously thinking about their future together and want to ‘settle down.’

A source told US Weekly that Tom Holland and Zendaya are “serious and permanent.” “They’re both in settling-down mode and are absolutely planning for a real future together,” the insider added.

The news of a possible Tom-Zendaya wedding comes a year after the Spider-Man: No Way Home actor confessed he plans on getting married and having children. Via Teen Vogue, speaking with Total Film Magazine, Tom admitted that he’s ‘happy and in love’. He also hinted that he might not commit his life to acting and maybe focus on just his family.

“I might go and be a carpenter for two years, and take a big break, and come back. Or I might not come back. I might go away, and get married, and have kids, and just disappear for the rest of my life,” Tom said.

The news of Tom and Zendaya dating first made the headlines in 2021 when intimate pictures of the couple kissing in a car went viral. Addressing the breach of privacy, Tom told GQ in November 2021, “One of the downsides of our fame is that privacy isn’t really in our control anymore, and a moment that you think is between two people that love each other very much is now a moment that is shared with the entire world … We sort of felt robbed of our privacy.”

On the work front, Tom Holland will soon be seen in a biopic of Fred Astaire, playing the titular role. It was also reported that Tom Holland has been signed on board the adaptation of Beneath A Scarlet Sky. Meanwhile, Zendaya is busy with Dune part 2 and Euphoria season 3. US Warns of Sanctions Over Iran Drone Ties After Kyiv Strikes 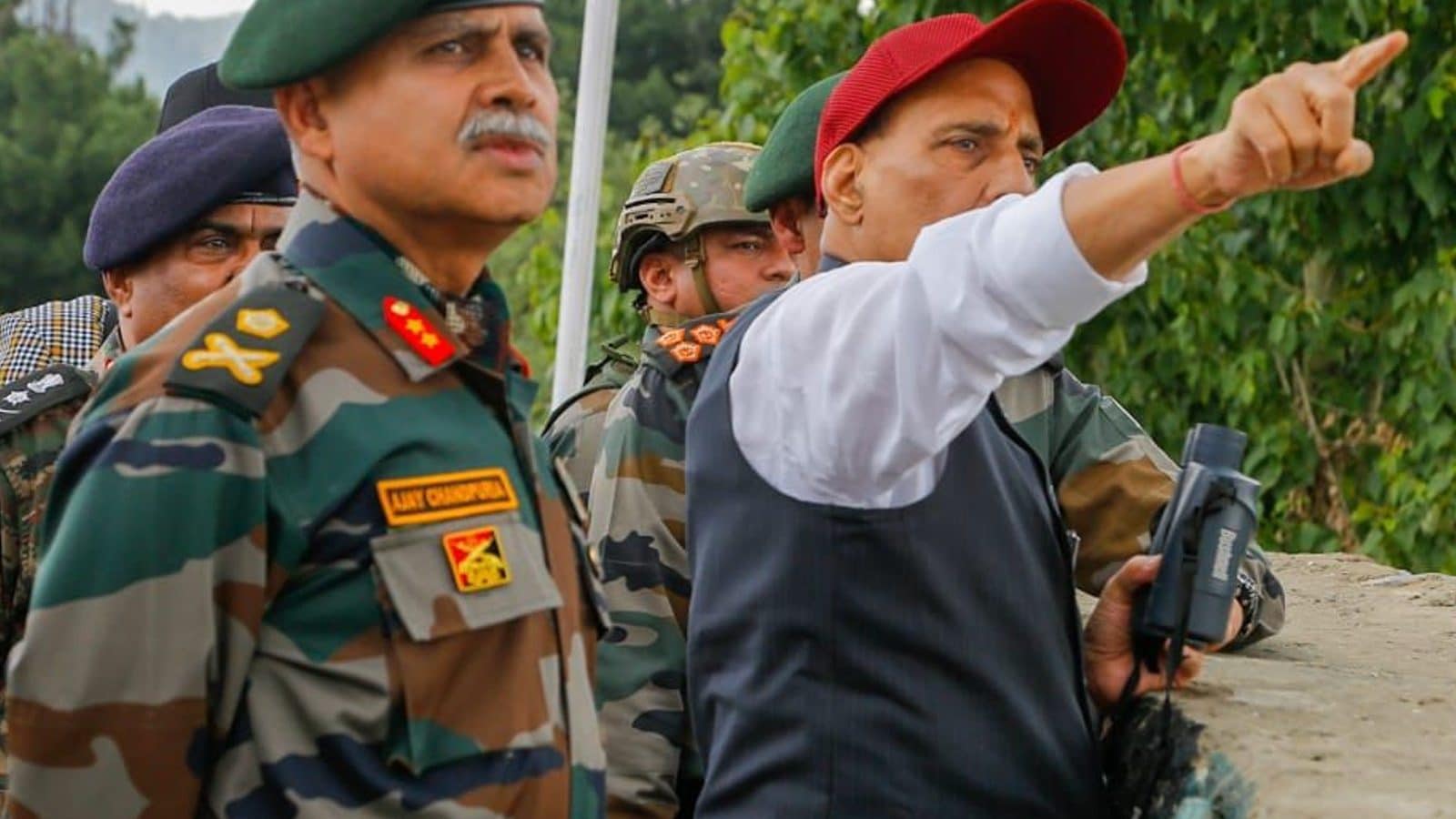