The new Application Programming Interface called ‘Know Your Customer’s/Client’s Vaccination Status’ (KYC-VS) will enable a verifying entity to know whether a person has been vaccinated against coronavirus, the Union Health Ministry said.

The survey operations were carried out at the offices of the two digital media platforms located in South Delhi.

The Chief Minister is contesting bypoll from Bhabanipur as she lost polls from Nandigram Assembly seats to BJP’s Suvendu Adhikari.

The talks took place a day ahead of the inaugural ‘two-plus-two’ dialogue between foreign and defence ministers of India and Australia.

The Muslim-Yadav combination is the bedrock of the Samajwadi Party’s traditional electoral arithmetic in Uttar Pradesh.

While the BJP is seeing the visit as honouring a freedom fighter who was ignored during the Congress rule, the Opposition sees it as an attempt of the BJP to appropriate an icon who is outside the Sangh universe.

“The two sides announced the addition of a fifth Pillar on Emerging Fuels, which signals joint resolve to promote clean energy fuels,” a statement said.

The decision to extend the “quarantine curfew” was taken at a virtual meeting on COVID-19 control chaired by President Gotabaya Rajapaksa, a media release from the Presidential Media Division said.

Some reports quoted a CENTCOM source saying that the Pakistani military was assisting the Taliban offensive in Panjshir with 27 helicopters full of Pakistani Special Forces backed up by drone strikes.

After hours of speculation around the fifth test match after COVID-19 cases in Indian camp, England Cricket Board confirmed that the match has been cancelled. 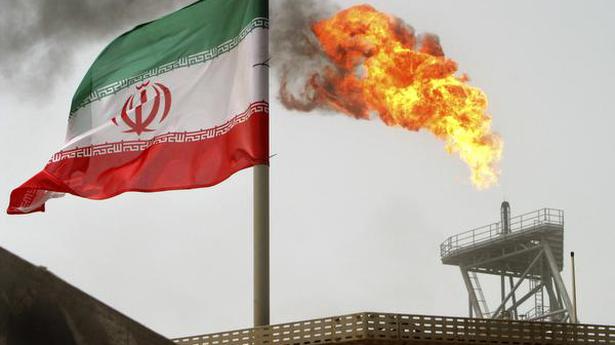 India in touch with Iran over Farzad B: MEA

School principal, professor gunned down by unidentified assailants in Pakistan