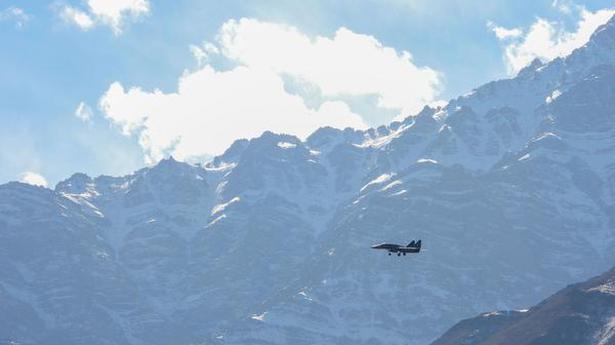 Officials said a broad disengagement plan had been worked out but had been held up over some specific issues. This was the reason for the delay in scheduling the ninth round of talks. The eighth round of talks were held on November 6, 2020.

Professor Jonathan Van-Tam urged the public to continue to follow the strict lockdown rules because any vaccine-related immunity from COVID-19 takes at least three weeks to kick in.

Addressing NCC cadets, NSS volunteers and artists who would be participating in the Republic Day parade, Mr. Modi said such organisations have always played their role in dealing with challenging times.

Farmers will not be allowed to enter central Delhi and their presence will be restricted to areas near the city border.

The miners were trapped underground for two weeks following a blast in a gold mine in east China’s Shandong Province.

The report, titled ‘Ageing water infrastructure: An emerging global risk’ and compiled by United Nations University’s Canadian-based Institute for Water, Environment and Health, says most of the 58,700 large dams worldwide were constructed between 1930 and 1970 with a design life of 50 to 100 years.

Cairn, which on this day seven years back was first slapped with a retrospective tax assessment, is three-fourth owned by world’s top investors with $529 billion MFS Investment Management of U.S. being its largest investor with 14.02% stake.

The 29-year-old left-arm pacer became the only India player to make a debut in all the three formats in the same tour.

One of the heroes of India’s epic triumph in Brisbane, Washington Sundar spoke about the head coach’s influence on him. 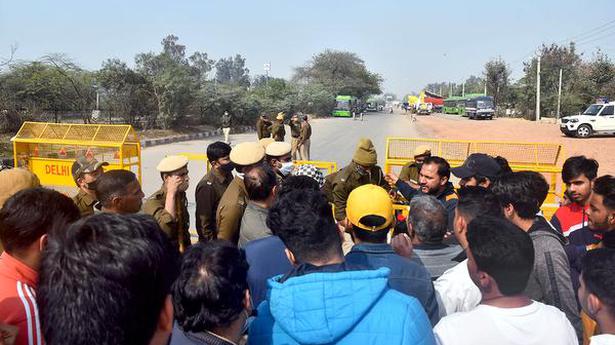 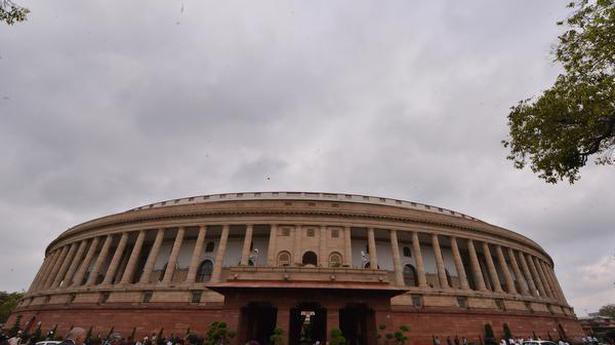