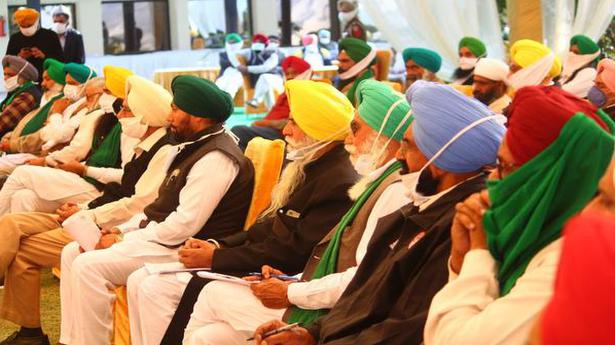 “Punjab farmers to completely lift their rail blockade from Monday [November 23] to allow all goods and passenger trains, in response to impassioned appeal by the Chief Minister at a meeting with Kisan Unions,” tweeted Raveen Thukral, media advisor to the Punjab Chief Minister.

India on November 21 summoned the Charge d’Affaires of the Pakistan High Commission and lodged a strong protest with him over attempts by Pakistan-based terror group Jaish-e-Mohammed to carry out attacks in Jammu and Kashmir ahead of the local elections there.

In a letter to the State Election Commission, Dr. Abdullah alleged that candidates of the Gupkar Alliance are immediately whisked away in the name of security and confined to ‘secure locations’ and hence not allowed to canvass.

The State Cabinet in October decided to give an edge to the Kerala Police Act by recommending the addition of a new provision, Section 118-A, to the law passed in 2011.

“Efforts are on to increase the use of natural gas capacity four times during this decade, and work is also on to nearly double the oil refining capacity in the next five years,” the Prime Minister said while addressing the convocation ceremony of Pandit Deendayal Petroleum University through video conference.

Chairperson of the parliamentary standing committee on health Ram Gopal Yadav submitted the report on ‘Outbreak of Pandemic Covid-19 and its Management’, to Rajya Sabha Chairman M. Venkaiah Naidu. This is the first report by any parliamentary committee on the government’s handling of the COVID-19 pandemic.

The last 1 crore COVID-19 tests were conducted in a span of just 10 days.

A team led by NCB’s zonal director Sameer Wankhede carried out a search at Bharti Singh’s residence at Lokhandwala Complex in Andheri based on specific information.

The main aim behind developing the garden was to conserve the various species of moss and other bryophytes.

“They agreed that Congress needed to pass a bipartisan emergency aid package in the lameduck session, and that package should include resources to fight the COVID-19 pandemic, relief for working families and small businesses, support for state and local governments trying to keep frontline workers on the payroll, expanded unemployment insurance, and affordable health care for millions of families,” the transition team said in a statement after the meeting held in Wilmington, Delaware.

Donald Trump has refused to concede the election to Joe Biden, and filed multiple lawsuits challenging the poll results in several States. Mr. Trump has made allegations of widespread electoral fraud, without providing any evidence.

The handover will see all existing tweets on @POTUS, as well as @FLOTUS, @VP and other official accounts, archived.

The International Academy of Television Arts & Sciences, whose members include media and entertainment figures from over 60 countries and 500 companies, has announced it plans to present the award to the Democratic Governor in a live-streamed show on November 23.

“Unilever has confirmed that preliminary lab test results show that mouthwash formulation containing CPC Technology reduces 99.9% of SARS-CoV-2, the virus that causes COVID-19, after 30 seconds of rinsing,” the company said in a statement.

“We have a chock-a-block eight to 10 months coming up for us on the road playing at home,” says Wasim Khan. 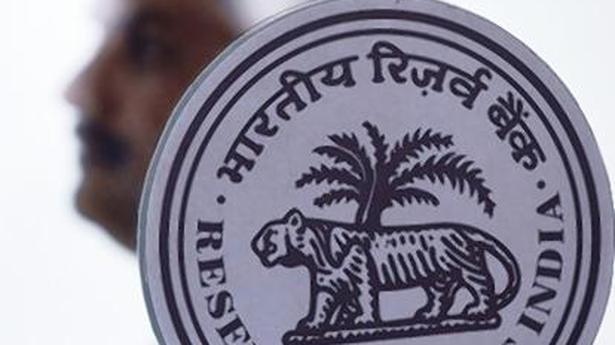 Apollo Tyres to start production at AP plant in Sept.