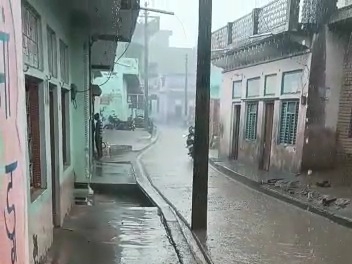 The weather changed once again in Jalaun on Wednesday. After the sunshine on Tuesday, it remained cloudy since Wednesday morning. It started raining heavily in the afternoon. It rained for a long time in different areas of the district. The chances of increasing cold have increased due to this rain. This rain has increased the lines of worry on the forehead of the farmers.

Changes in the weather are being seen in Jalaun for the past several days. The temperature had increased due to continuous strong sunlight. Along with this, the cold had reduced, which was having a profound effect on the crops. But after sporadic rains on Monday, once again there was bright sunshine on Tuesday. Due to which the weather became hot. From Wednesday morning itself, it started raining heavily in the afternoon amidst the clouds. Due to which the problems of the people increased.

Due to the rain, there was waterlogging at many places. Also people had to face trouble. At the same time, this rain has also become a problem for the farmers. Where the farmers were expected to benefit from light rains. But due to the heavy rains, there is a possibility of damage to the crops of the farmers. Peas, lentils, gram crops can be damaged due to water logging in the fields, which remains a matter of concern for the farmers. 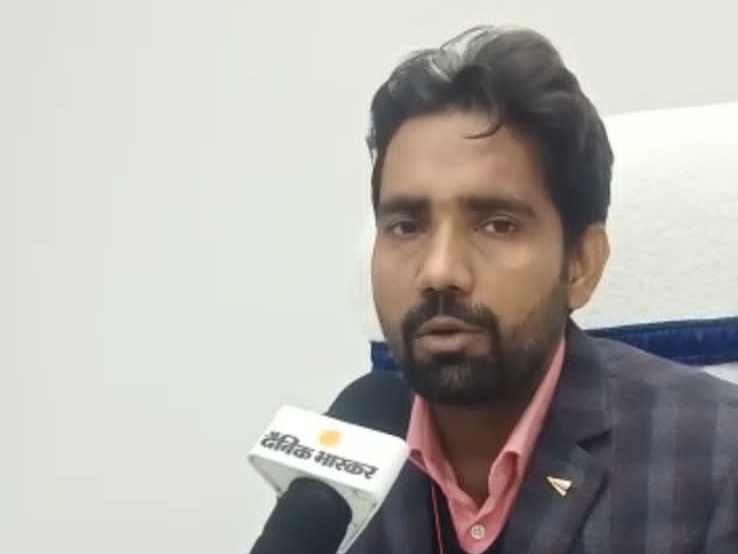 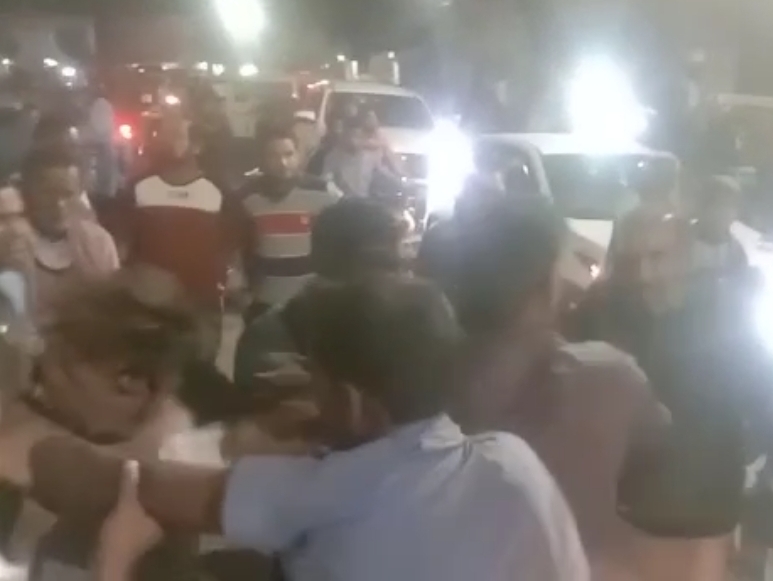 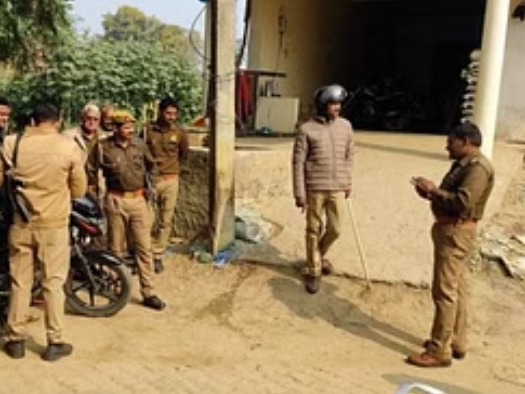