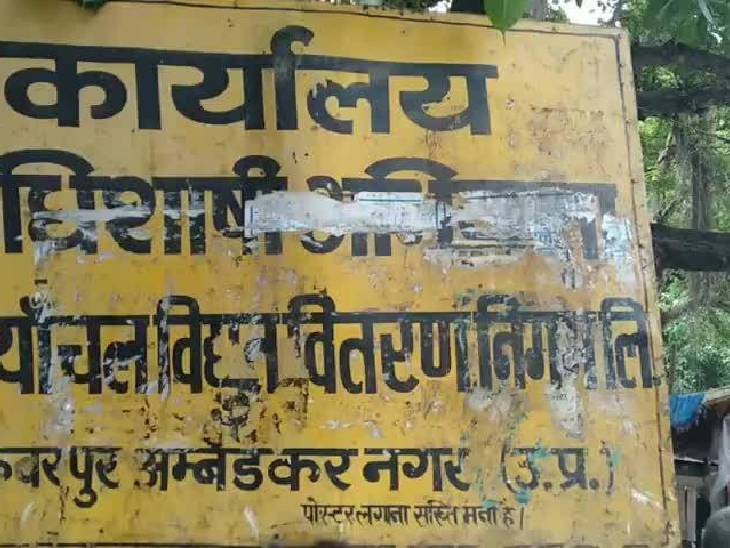 Electricity bill of lakhs is due on consumers

Most defaulters in Tanda and Jalalpur

Due to the presence of power looms in Tanda and Jalalpur, excessive electricity bills of the consumers are outstanding. It is said that earlier the loom used to get electricity at a fixed rate, but now they have to pay the bill according to the meter. Superintending Engineer Amba Prasad Vashisht said that a campaign is being launched to make the consumers to deposit the electricity bill, and they are appealed to deposit the bill. Electricity is cut for non-payment of bill. 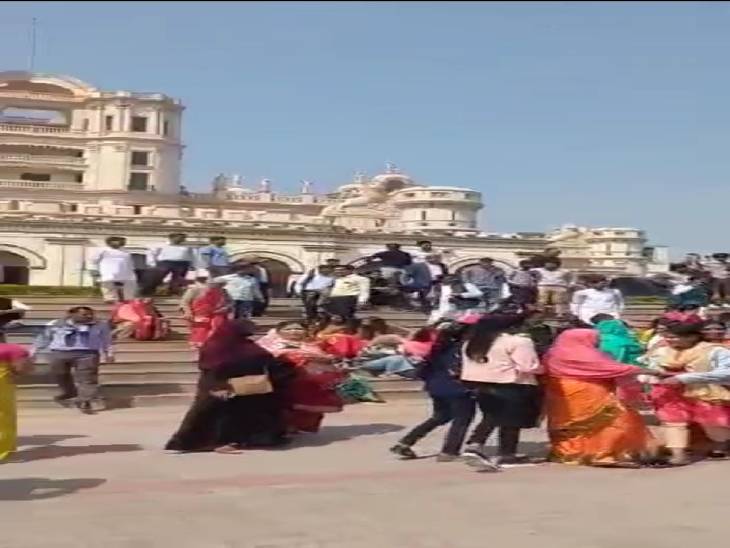 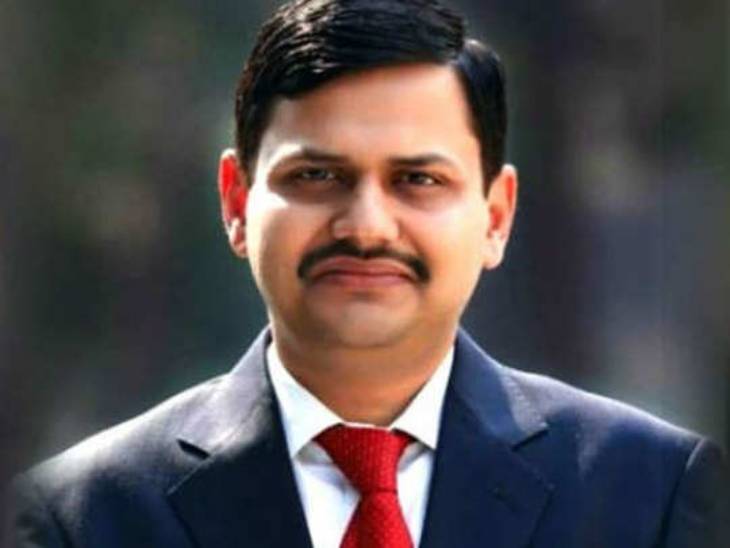 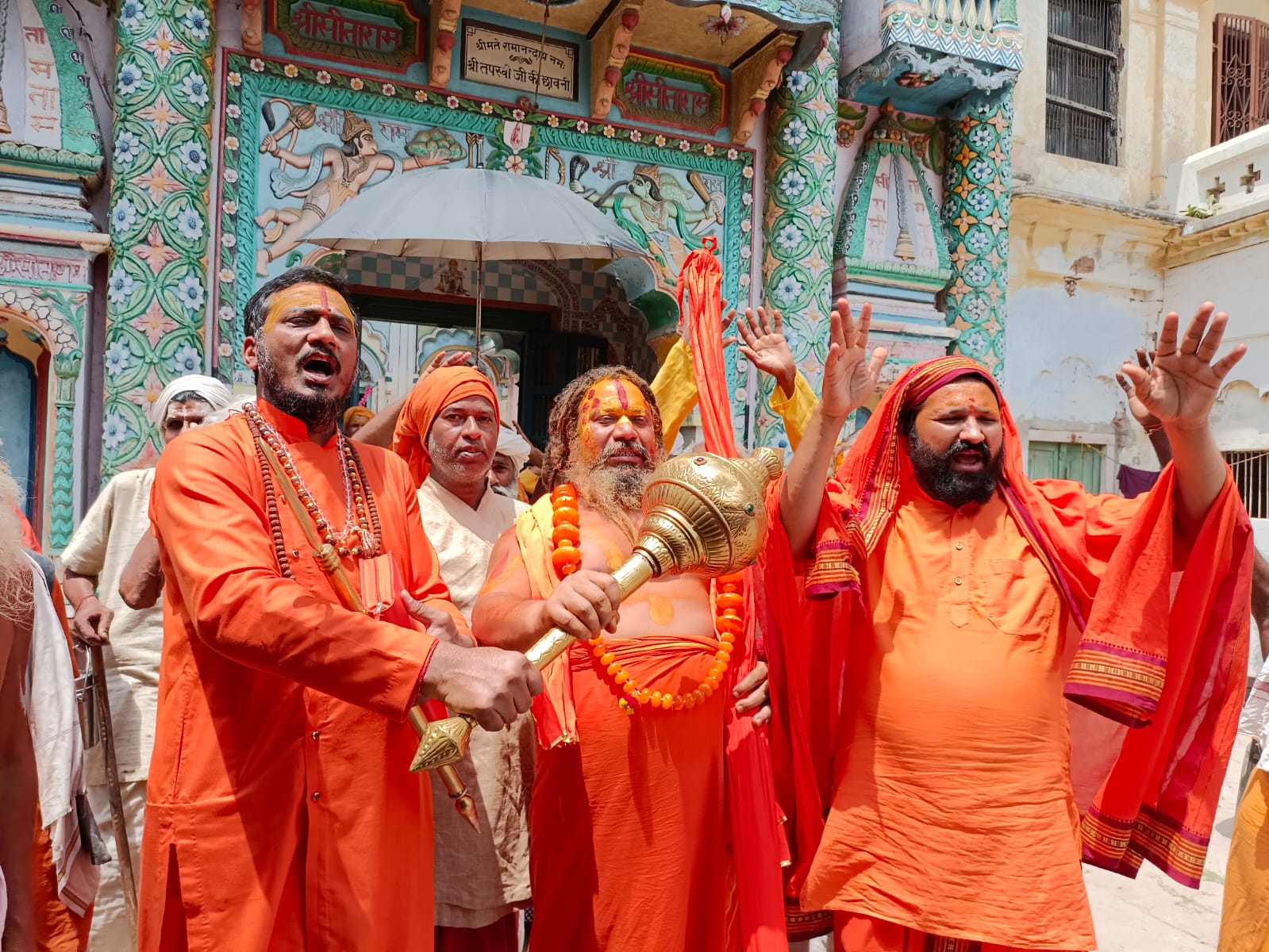