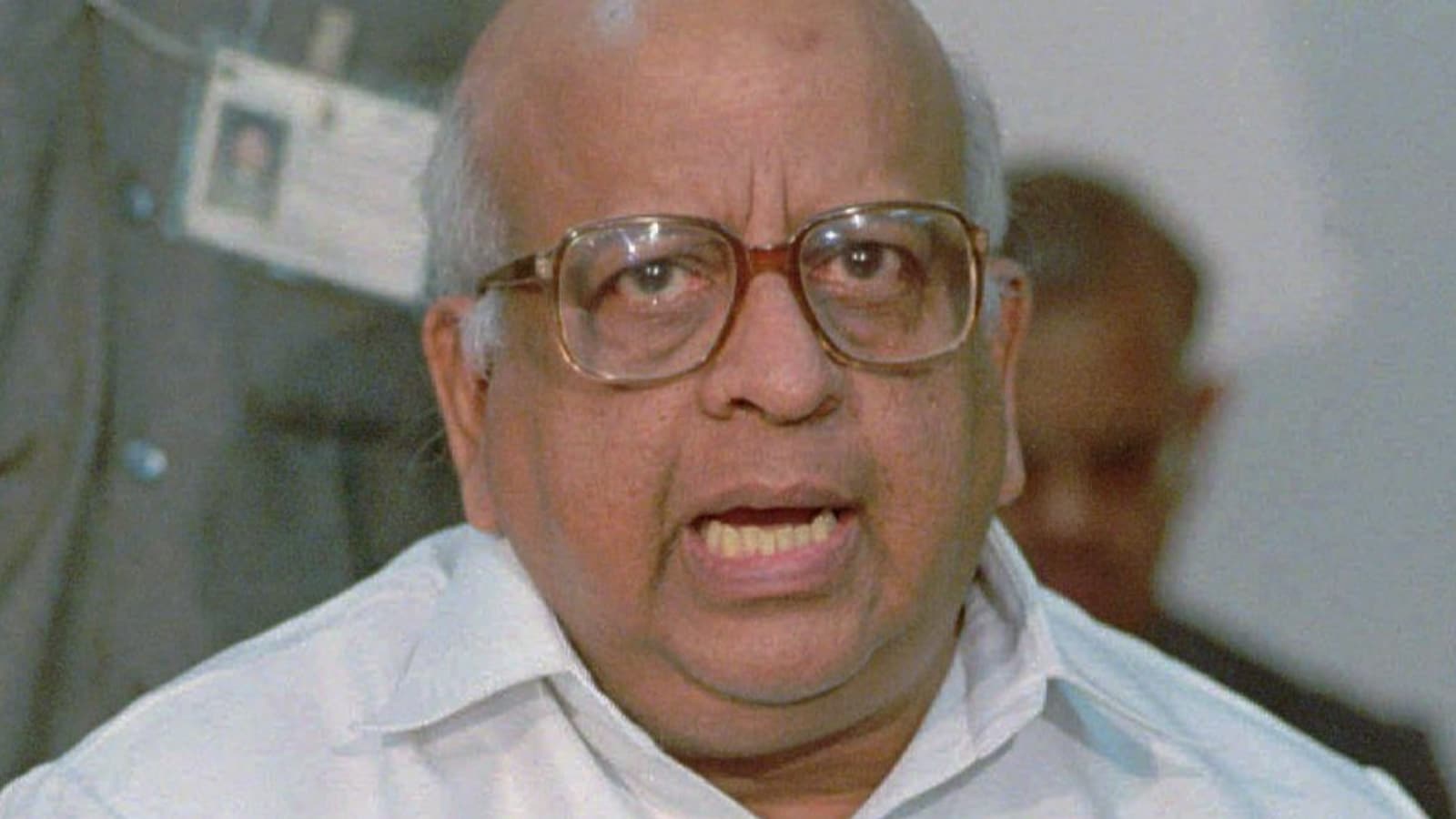 Very few people may remember that to clip the wings of Seshan, the government at the Centre under PV Narasimha Rao had appointed two more election commissioners and had made the provision that decisions in the EC would be made through a majority view, so that Seshan could not make any tough decisions as the CEC.

At that time, TN Seshan had knocked on the door of the Supreme Court hoping for relief and had filed a petition. Three other petitions supporting Seshan were also filed. It was said that to clip the wings of Seshan, the Centre had appointed two more election commissioners and had imposed the “majority” formula.

Advocate Nani Palkhivala appeared on behalf of TN Seshan in the Supreme Court. This was effectively his final appearance in the apex court in a case pertaining to major constitutional matters. He was 76 at the time but despite that decided to stand with Seshan in the SC.

But for the Supreme Court, this did not make any difference. After all, in that year in 1995, when the Constitution Bench headed by the then Chief Justice of India AM Ahmadi came out with a verdict, it was in favour of the government. The Supreme Court had put its seal of approval on the clipping of the wings of the Chief Election Commissioner.

At that time, the Supreme Court did not stop there. It gave the impression that it had some score to settle with Seshan. And there was a reason for it, which was reflected in the verdict the SC had handed out. The court was unhappy over the fact that as Chief Election Commissioner, Seshan put himself on a par with SC judges.

It so happened that as Chief Election Commissioner, TN Seshan had written a letter to the government that in the official order of hierarchy, he should be placed on par with the Supreme Court judges and not two notches below. In this regard, he had first written to the Home Secretary and then to the Prime Minister. The Supreme Court was not pleased.

The SC clearly said in its verdict that under no circumstances the Chief Election Commissioner can be brought on par with Supreme Court judges. This will affect the stature of the judges, it said. The government was also told that without taking the consent of the Chief Justice, no changes should be made to the Warrant of Precedence.

Many legal experts felt that it was this obstinacy of TN Seshan to be placed on par with Supreme Court judges that proved to be his undoing. It is interesting to note that one of the two other election commissioners who were appointed at the time, MS Gill, later became a Member of Parliament and also a minister in the Congress-led government.

It is important to note that while the Constitution Bench of the Supreme Court hearing the matter pertaining to the Election Commission is lauding TN Seshan, the same SC had rendered him toothless 27 years ago with its verdict.

It is perhaps also a coincidence that the same TN Seshan who wanted to insulate the Election Commission from any political interference and had opened a front against the then Congress government at the Centre, later fought an election against BJP’s Lal Krishna Advani from the Gandhinagar parliamentary seat as a Congress candidate in 1999.

And has the situation changed where the Supreme Court did interfere? The SC has a say in the appointment of the director of the CBI, but the experience so far does not suggest that it has been able to bring about any major changes in the working of the investigating agency. 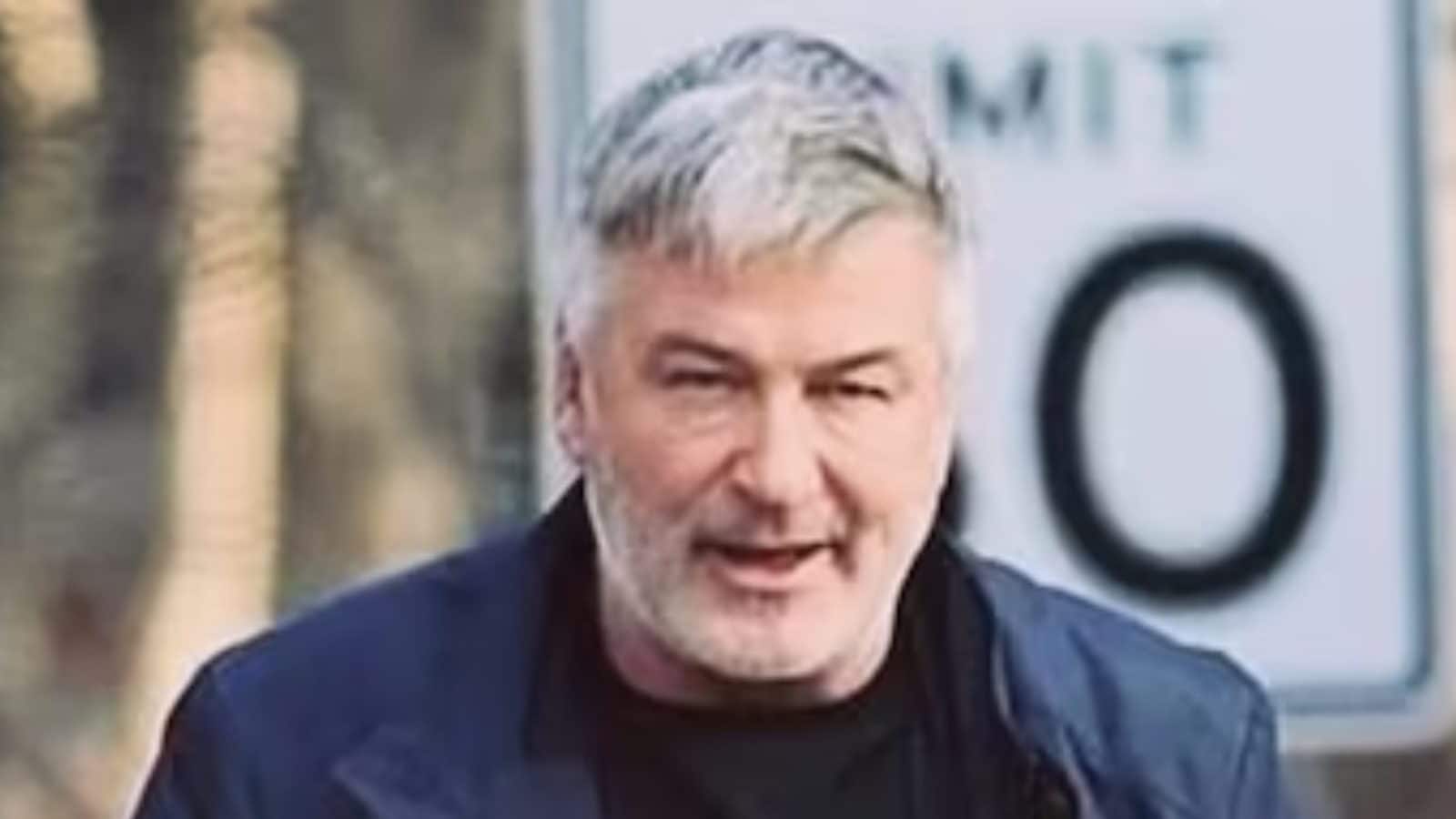