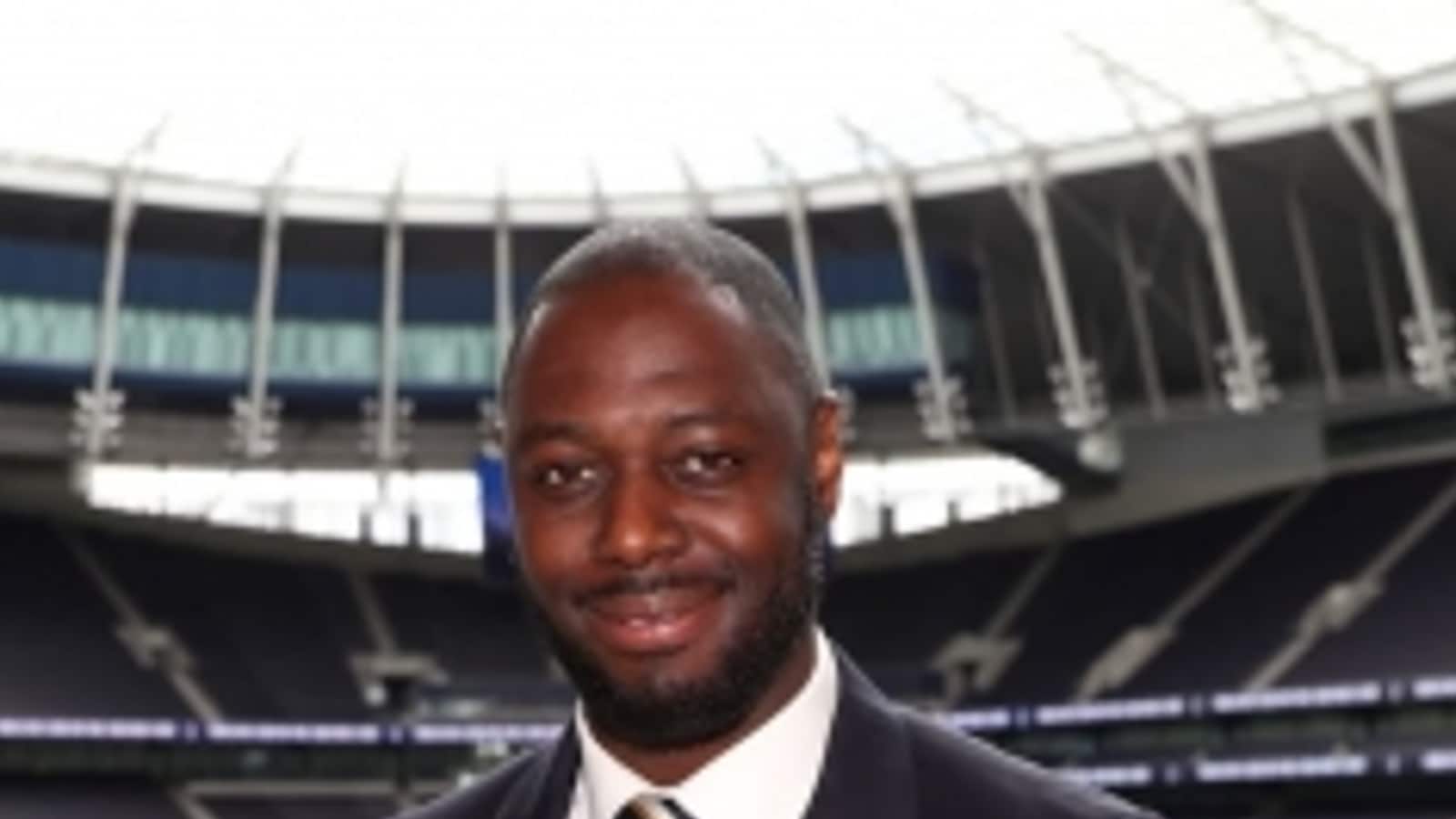 
Tottenham Hotspur legend Ledley King feels fans play an important role for youngsters coming through to the first team from the academy as he interacted with the Kerala Blasters reserve team in London. Blasters faced the Tottenham and Crystal Palace academy teams in the recently concluded Next Generation Cup, 2022 in the United Kingdom.

King, a rare one-club man, spent all his career at Tottenham including his youth football days. Post hanging up his boots, he was also assistant coach to Jose Mourinho during his time at the helm of the c. “They welcomed me. What the fans really love is a young player that is going to come through. They support him and get behind him and for me, they did that. I felt really comfortable playing for the team and I was lucky to have that support throughout my career,” King said on the importance of supporters in an academy player’s life with an aspiration to one day become a fan favourite.

Kerala Blasters, who are a widely supported club in the Indian Super League had their reserve team in the United Kingdom participating in the Next Generation Cup, part of the Premier League’s partnership with Football Sports Development Limited (FSDL).

“Youth development is huge. I myself managed to play my whole career at Tottenham. Look at someone like a Harry Kane, the best striker in the world now. He started at the club at a very young age. I always say it is important to have such players because they are an extension of the fans.”

“They understand what is it like to be a fan as they are amongst them all the time, be it family members or friends who are supporters. When new people come into the football club, they are the ones who can give them the information they need. For us, it is about telling them Arsenal is a game we must need to win (laughs),” King added.

King joined the Tottenham academy at 14 and made his debut for the senior team aged 18. The former England international’s career was plagued by injuries but in his advice to the young Indian footballers, he mentioned the power of fan support made him emerge from the difficult times.

“Not a single game where the fans were not on my side. Players go through their ups and downs. I had many due to the injury problems I had but the fans were the ones that always lifted and motivated me to play for as long as I could. I have always had a great relationship with the fans. It is always important to have homegrown academy players that relate to the football club and I was lucky to be one,” he said.

The 41-year-old was also optimistic for an Indian player to emerge through and possibly play for a Premier League team in the future. “I hope so. There is no reason why not. It is all about staying in the game. It just takes only one person to break the barriers and show people what can be done. India has the talent and hopefully, we will see one someday soon,” concluded King. 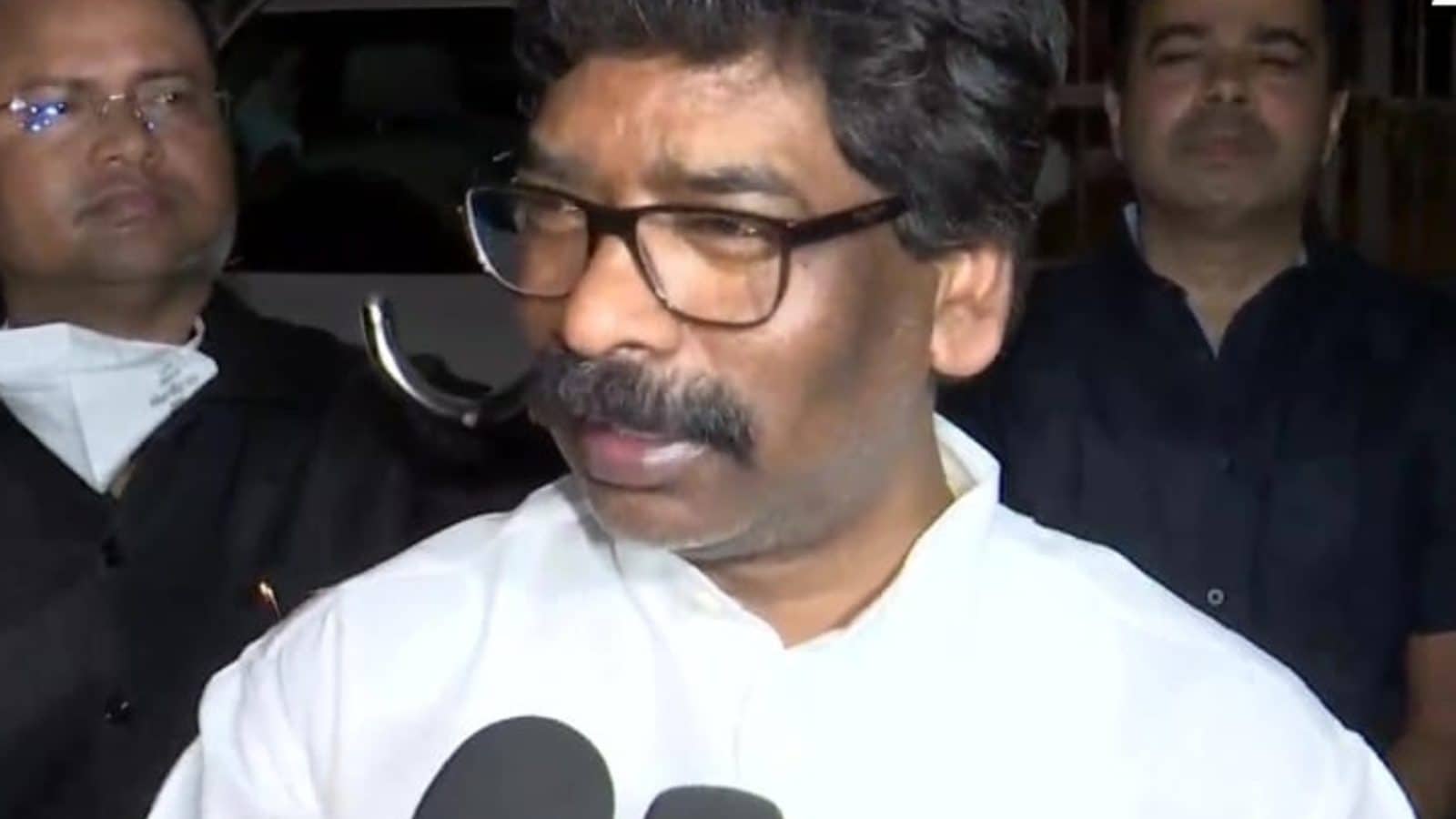